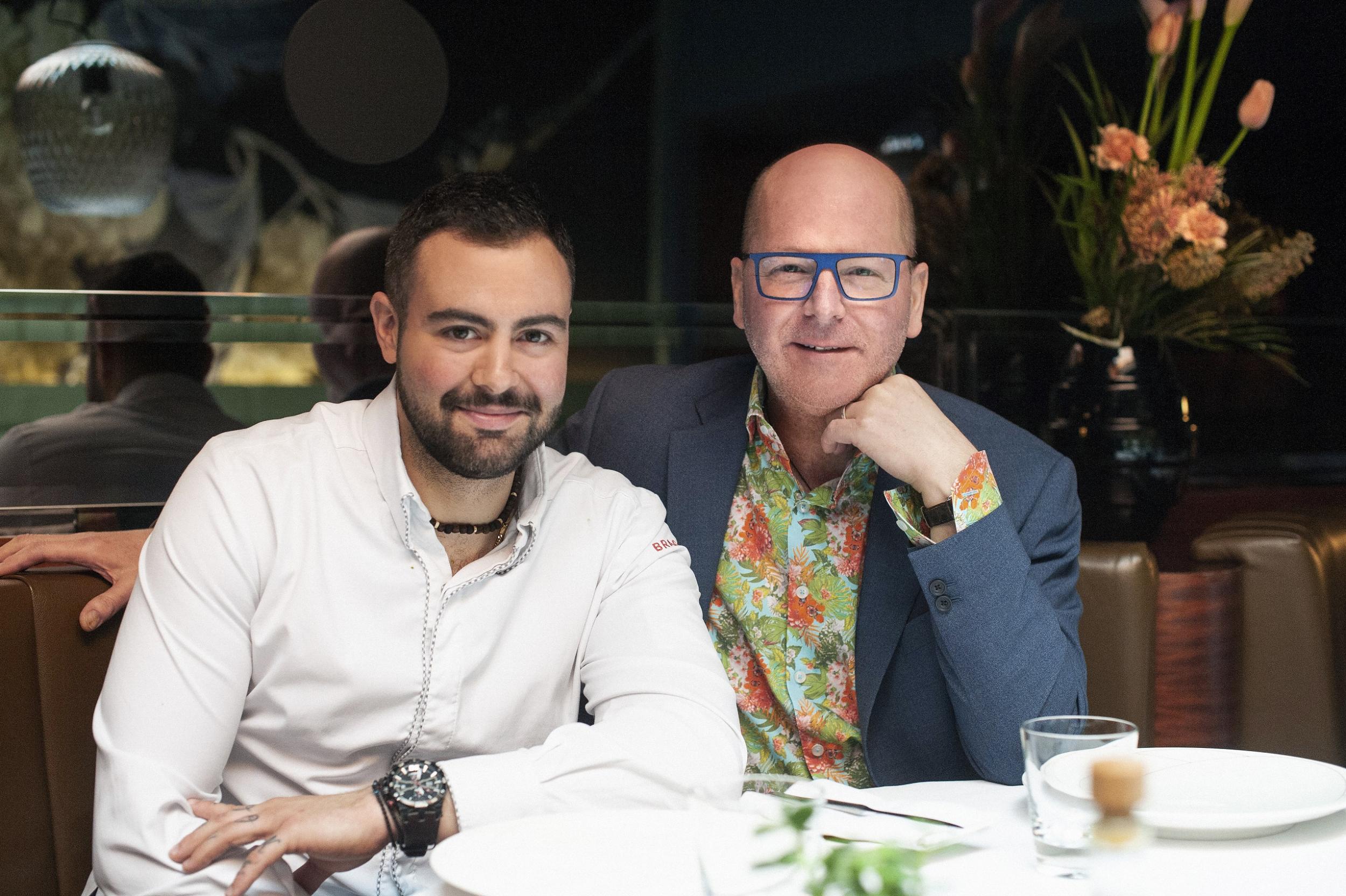 Veganism and sustainability: How David Moore keeps one of London’s oldest Michelin-starred restaurants fresh | The Independent


Gone are the days of knife-branding head chefs at Pied a Terre, Martin Friel finds, as the resilient outfit cultivates serenity in the kitchen and adapts to maintain its hard-earned reputation

“In December, we had a table of two gents who spent £5,000 and I hadn’t seen that in the last two years,” says David Moore, owner of Pied a Terre, one of London’s oldest Michelin-starred restaurants.

This kind of spend has been something of an anomaly since the Brexit vote was announced and consumer confidence waned, particularly at the higher end of the market where he operates.

“But right after the December election, we got those two guys in and I thought that was interesting. There is some confidence coming back.”