Rishi Sunak finally announces bailout scheme for the self-employed, but will it really deliver them security? 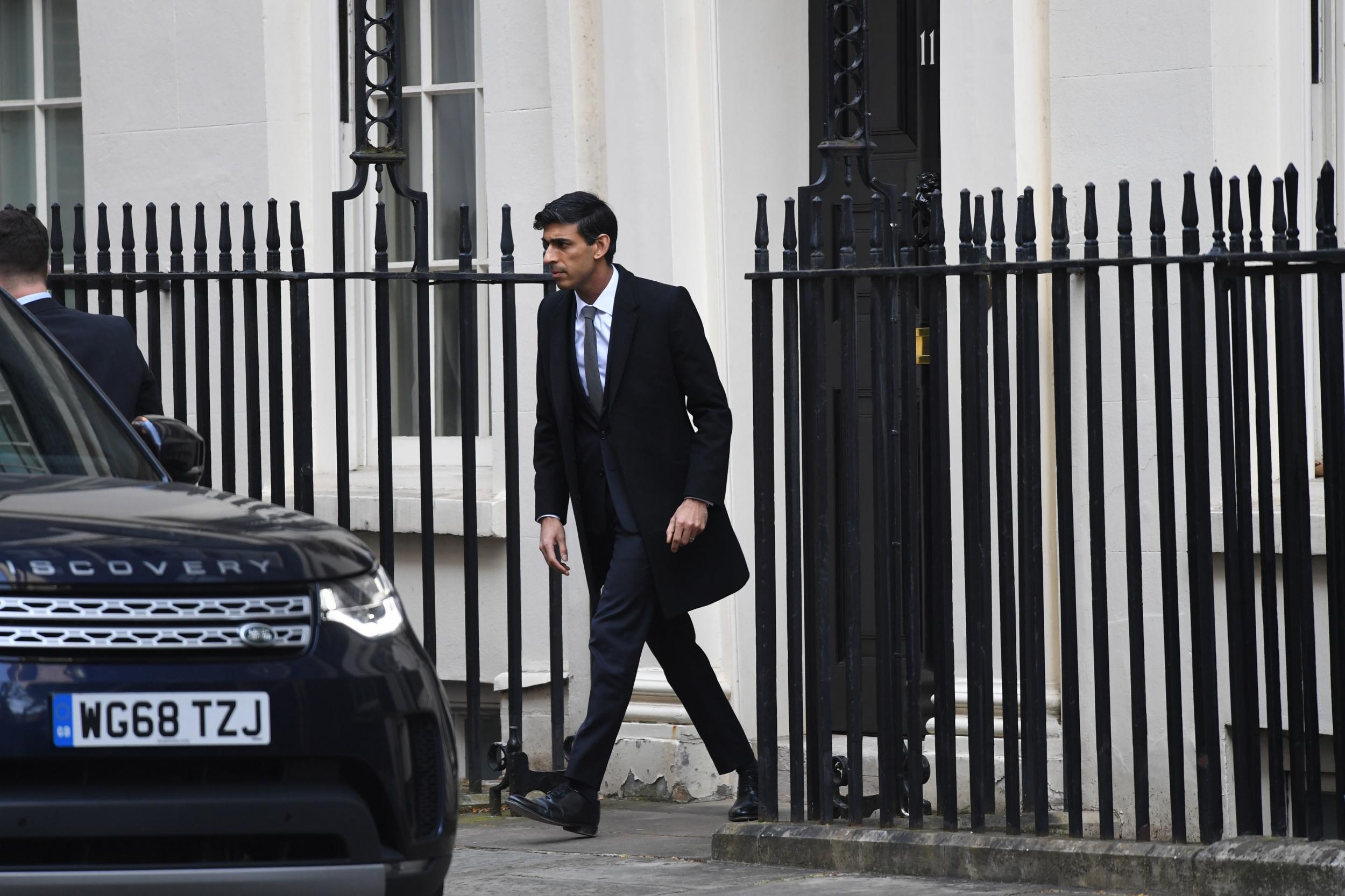 On the face of it the self-employed are getting parity with employees in the great Covid-19 workers’ bailout.

Government funding of 80 per cent of their income, backdated to March.

No fiscal cap on the support to be provided.

So far so similar to what the Chancellor announced for employees last week.

But those are the headlines. The difference lies in the details.

Employees (and employers) will have to wait until the end of April to get their money. For the self-employed there’s no prospect of the cash coming in until “the beginning of June”.

That’s a pretty yawning gap of time to go without income.

Why the extra wait? Because the Treasury will have to establish an entirely new scheme to process claims from the self-employed.

They’ll have to look at three years of declared self-employed net income tax returns so officials can decide what’s the appropriate income for that worker to be replaced, based on average earnings.

What of those who have only filed returns for one year or two? Officials will apparently use their discretion to decide on the right amount of compensation.

And those who haven’t yet filed any tax returns at all?

The Chancellor made it clear they will have to fall back on the welfare system, albeit one that has been made more generous in recent weeks. For some that will mean a major drop in income.

And those who need cash now? They can try to access small business loans. Or, again, there’s the unemployment benefits system.

Despite all this, this represents a substantive support package for the one million or so self-employed workers likely to be hit hard by this economic lockdown.

It seems that Mr Sunak wasn’t planning to do anything initially for this group beyond boosting the benefits system.

This was never tenable given the fact that this group of workers has grown so rapdily as a share of the workforce in recent years and that they are, on average, less well off than employees.

The Government has – rightly – come a long way in short time on this.

But with joblessness already rising fast and businesses struggling to access the support schemes already set up it would be rash to bet against ministers having to go further still in the coming weeks of this crisis.