Guarantee the self-employed 80% of their income too, urges think tank 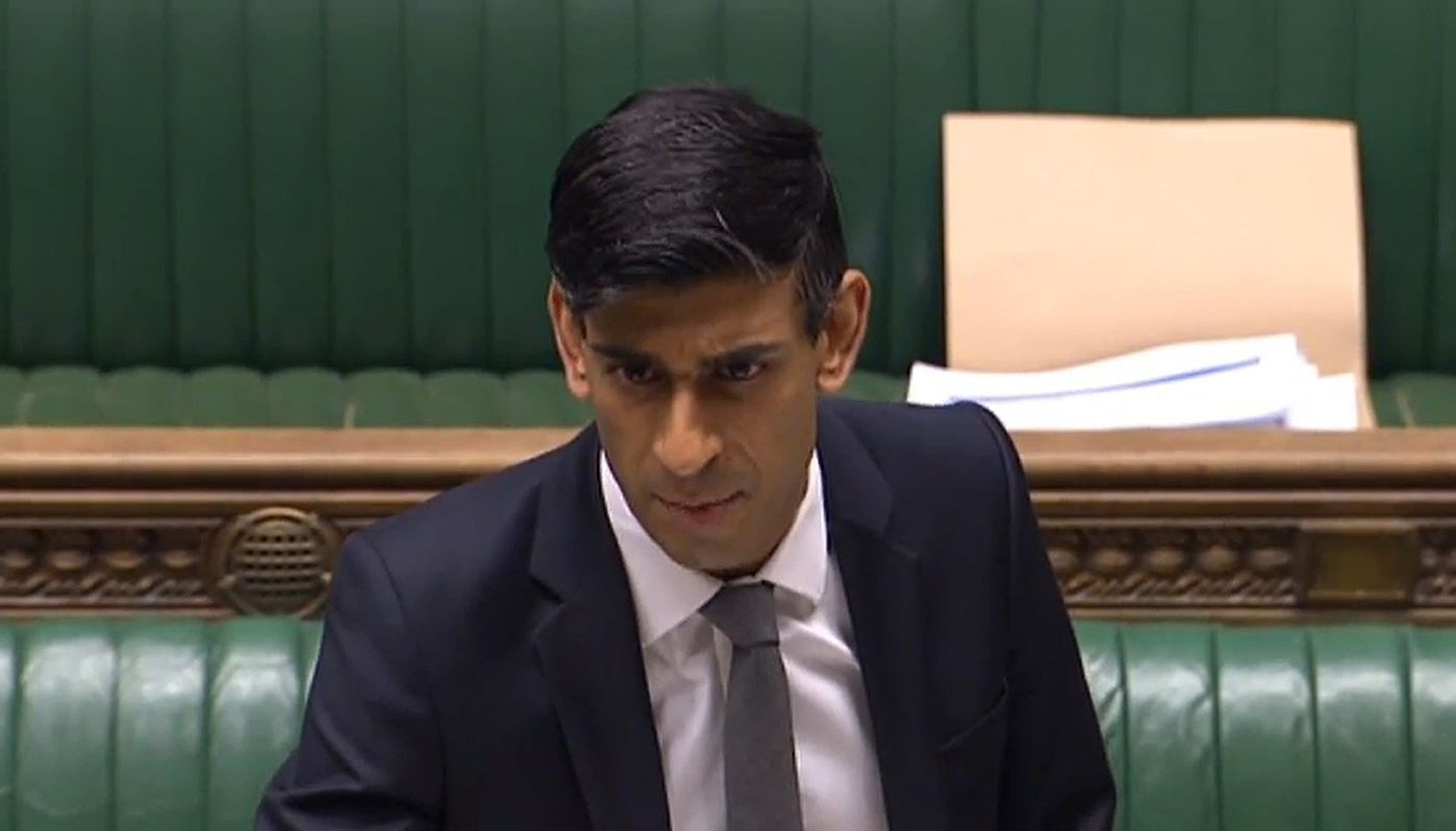 The Government should guarantee 80 per cent of the incomes of the self-employed amid the economic crisis created by Covid-19, an influential think tank today urges.

The Treasury is currently working on a plan to assist those roughly five million people in the UK who do not work for companies but many of whom, nonetheless, face a collapse of their incomes because of the enforced lockdown of the UK economy.

Last Friday the Chancellor, Rishi Sunak, unveiled a plan for the state to cover 80 per cent of the wages of UK employees in order to prevent a damaging spike in unemployment. That plan was similar to a proposal from the Resolution Foundation think tank presented just days earlier.

And now Resolution is recommending that the Government roll out something similar for the self-employed.

It estimates that over one third of the 5 million self-employed people in the UK could have to stop working either because they work in sectors heavily affected by social distancing orders, or because they care for children who can no longer attend school​.

The think tank says the Government should offer to cover 80 per cent of the incomes of these workers through a new compensation scheme.

Workers would access this state support by reporting their average incomes over the past three years, with HMRC carrying out checks to detect fraudulent claims.

However, Resolution also wants compensation to be available to employees who lose their jobs and those who find their hours cut, arguing that there is no good reason to protect the self-employed more than these other workers also hit by the economic emergency.

“Together, these new measures would complete a package of measures to limit the living standards hit from a huge economic shock,” says Mike Brewer, the deputy chief executive of Resolution.

If one million self-employed workers accessed the scheme the cost would be around £3.6bn for three months, according to the think tank.

This would be on top of the estimated £4bn cost of the employees’s compensation scheme already announced by the Government.

Ministers, however, have stressed the administrative hurdles in getting support to the struggling self-employed, as opposed to regular company employees.

Not all will have records showing their earnings. And some might not have been self-employed for three years, making it difficult to estimate their typical income.

Mr Sunak told the Commons on Tuesday that creating a scheme to assist this group was proving “incredibly complicated to design”.

But he added: “Rest assured that we absolutely understand the situation that many self-employed people face at the moment as a result of what’s happening and are determined to find a way to support them. We just need to be confident that can be done in a way that is deliverable and is fair to the vast majority of the British workforce.”

The Resolution Foundation acknowledges it’s own proposal is not completely watertight.

“This is not a perfect system at all, especially given the volatility of income of the self-employed…but it seems the best that can be done relatively easily,” it says in a new briefing paper.

The Government is under immense pressure to act swiftly given the economic impact of the lockdown on the self-employed is already being felt.

Treasury sources indicate that the Government will announce an assistance package for the group later this week.