Coronavirus: Sports Direct in U-turn after backlash at plans to stay open during lockdown 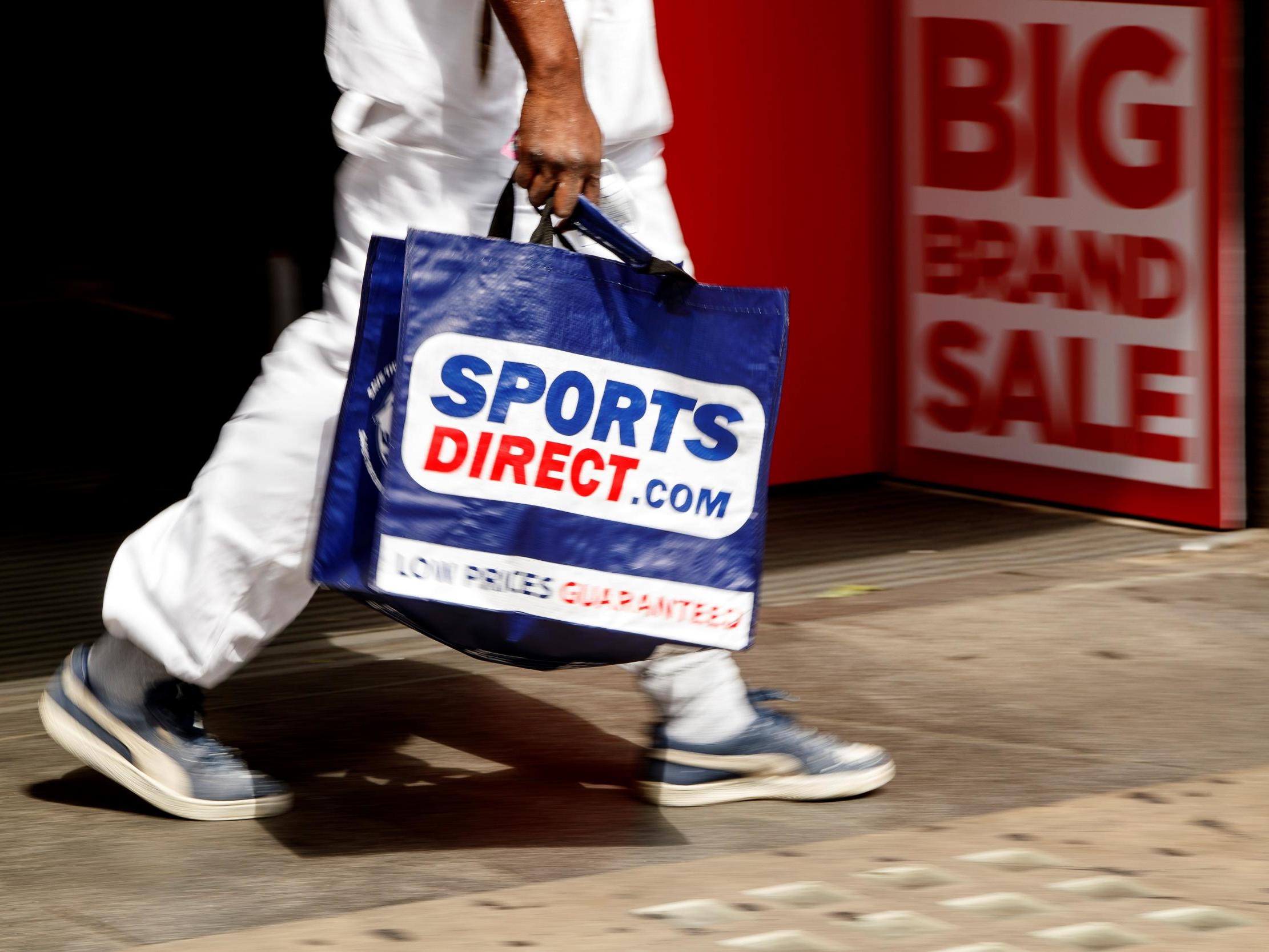 Sports Direct will close its stores during the coronavirus lockdown after a U-turn following widespread criticism over its intention to keep trading.

After all non-essential businesses were ordered to shut on Monday evening, staff were told the sports chain planned to keep operating.

Owner Frasers​ Group said Sports Direct was “uniquely well-placed to help keep the UK as fit and healthy as possible during this crisis.”

“Thus our Sports Direct and Evans Cycles stores will remain open where possible to allow us to do this (in accordance with the Government’s current social distancing guidance),” finance chief Chris Wooton told staff in a letter.

However, the company said on Tuesday morning its shops would close their doors.

Michael Gove, the cabinet office minister, told Good Morning Britain he could not see any reason for Sports Direct to keep operating, and said CEO Mike Ashley should “rescind what he said”.

Labour Party chairman Ian Lavery questioned the company’s policy, tweeting: “Who on earth does Mike Ashley think he is? He’s prepared to endanger the life of his employees and the public at large.”

Senior executives believed that selling sporting and fitness equipment made the company a vital asset during a national shutdown, according to an email seen by Press Association.

However, Sports Direct tweeted a statement late on Monday, tagging the prime minister, asking: “We would like confirmation as to whether our Sports Direct and Evans Cycle fascias should open in the morning?”

Mr Wootton, the finance chief, said on Tuesday morning: “To clarify … we will not open our Sports Direct or Evans Stores to the public, even though government policy excludes “bicycle shops” from closure, until we are given the go ahead by the Government. Please note we are contacting them at all levels including attempting to get confirmation from the prime minister.”

Boris Johnson ordered all non-essential businesses to shut as authorities work to combat the spread of Covid-19 on Monday evening, including clothing and electronic stores.

Other public places have been told to close, such as libraries and places of worship, and people made to stay at home unless it is to go to work, buy essential items, exercise or for emergencies.

Any firm that closes stores joins a long list including Primark, McDonald’s, Greggs, Nando’s, Costa Coffee, Eat, and Debenhams. JD Sports has also shut down “essentially all” of its stores across the UK, US and Europe due to coronavirus.

The new stricter UK measures aim to slow the spread of Covid-19, a flu-like virus that can develop into pneumonia and which has infected more than 6,500 people in the country to date.

The UK death toll stood at 335 on Tuesday morning.

Press Association contributed to this report