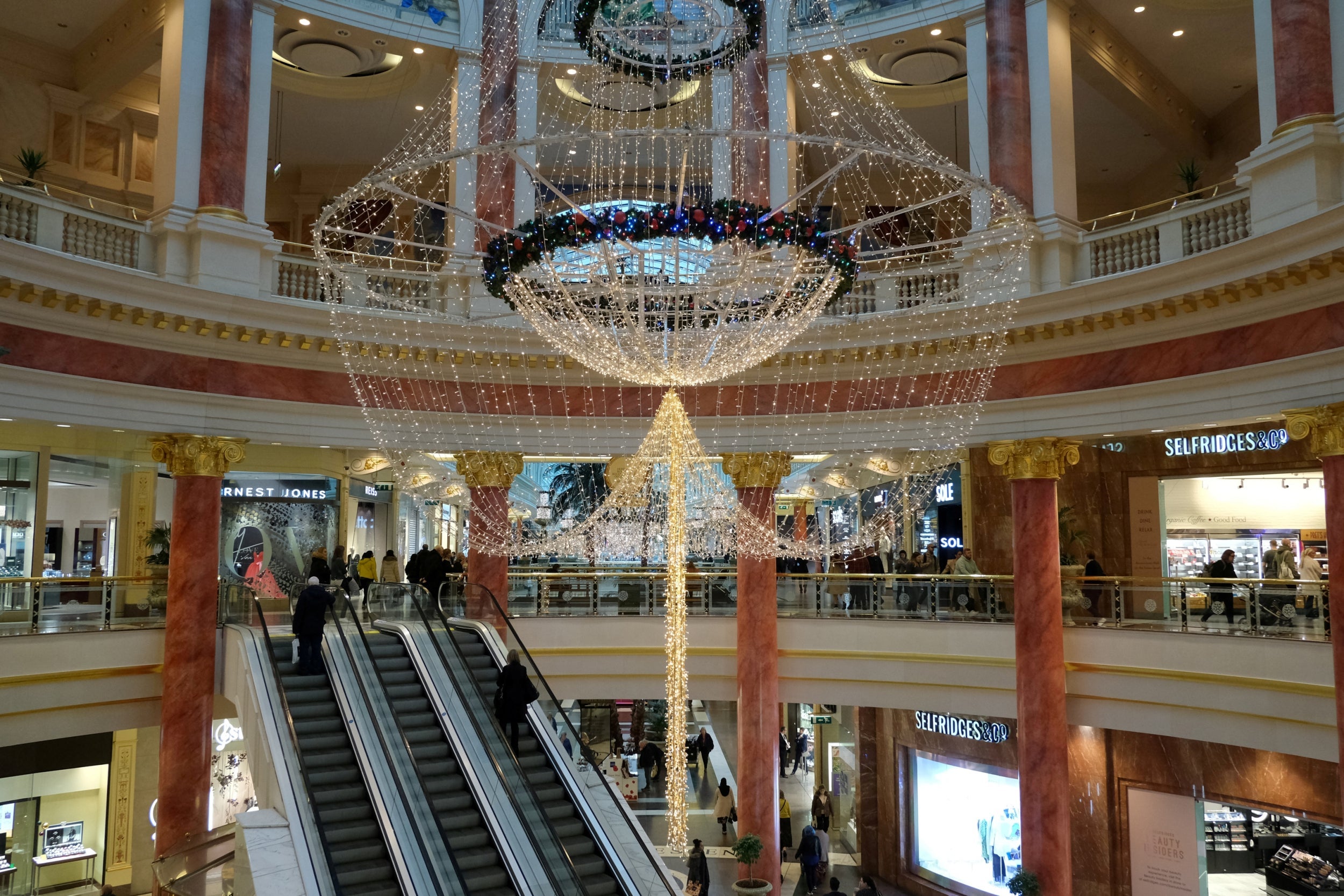 Coronavirus has thrown the future of Britain’s shopping centres into doubt as hundreds of retailers simply stopped paying rent.

With a majority of shops now closed after a lockdown came into force on Monday night, landlords have seen their incomes plummet.

Intu, which owns sites across the country including the Trafford Centre in Manchester and Lakeside in Essex, said it received just 29 per cent of rent that was due on Wednesday – the deadline for payments covering the first quarter of 2020.

Burger King and homeware retailer Dunelm were among the latest companies to announce they would not pay their rent bills this week. Many others have done the same, leaving some landlords struggling to cover the cost of their property loans.

Intu is now in talks with customers to negotiate payment, and with lenders to try and relax the rules on its own multibillion-pound debts.

Intu said it is also in an “ongoing dialogue” with the government to try to obtain further loans from a state-backed £330bn package unveiled earlier this month.

It comes after the government announced on Monday that businesses would not forfeit their leases if they chose to delay paying rent for the first quarter of the year.

Shopping centres and high streets had already suffered from falling sales in February before the Covid-19 outbreak took hold, according to new official data.

Sales dropped 0.3 per cent in the month and were flat compared to a year earlier, the Office for National Statistics said.

Another big landlord, British Land, said on Thursday that it had suspended dividend payments to shareholders and was taking steps to support its retail tenants by granting rent relief and delays.

Its high street tenants are among those hit hardest by the shutdown.

Karen Johnson, head of retail & wholesale at Barclays Corporate Banking, said the public health emergency had quashed any chance of a springtime bounce-back.

“Consumers are now focusing on securing the essentials that they need on a day-to-day basis, so luxury items – including those usually purchased for holidays abroad – fall way down the agenda,” Ms Johnson said.

“There is potentially light at the end of the tunnel for retailers, given the extent to which people are ready and willing to spend online. However, consumer nervousness is still understandably widespread – so the extent to which online channels can compensate for lost high street spending is yet to be seen.”