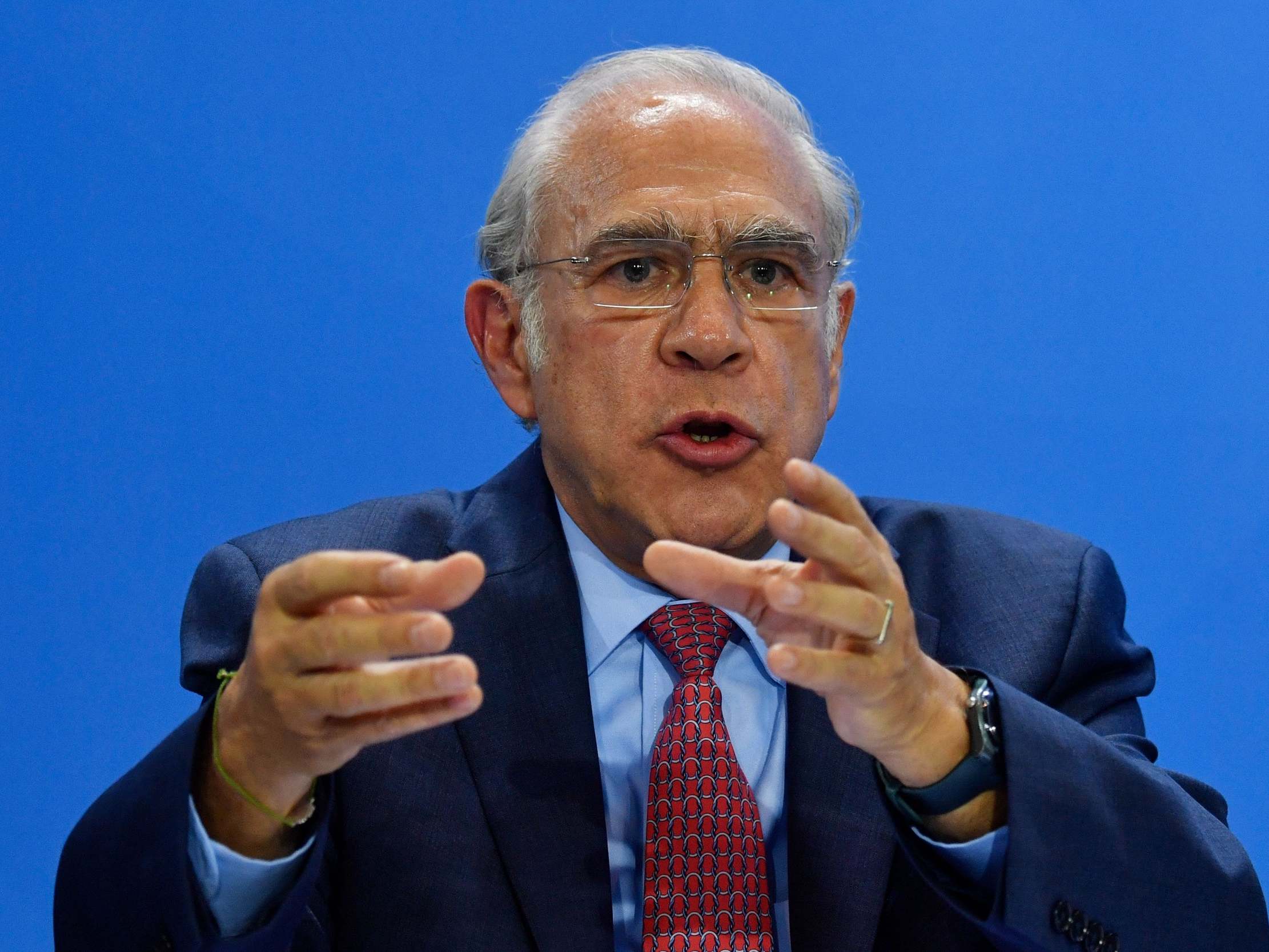 The coronavirus pandemic will take years to recover from and has already caused a greater economic shock than the global financial crisis of 2007-09, the Organisation for Economic Co-operation and Development (OECD) has said.

As governments unveil trillions of dollars of spending to prevent millions of jobs disappearing, OECD secretary general Angel Gurria called on world leaders to “throw everything” at the Covid-19 crisis.

Stringent social distancing measures to keep people at home are essential to contain the virus, Mr Gurria said in a statement, but he warned that they are thrusting economies into an unprecedented “deep freeze” state, from which recovery will not be straightforward or automatic.

He cautioned that even the most severe economic scenarios imagined at the start of March were not pessimistic enough.

Speaking to the BBC, Mr Gurria said it was “wishful thinking” to hope that countries would rebound quickly from the pandemic.

“We also don’t know how much it’s going to take to fix the hundreds of thousands of small and medium enterprises who are already suffering.”

The OECD has warned that the health crisis caused by Covid-19 will be followed by a global economic crisis and a jobs crisis.

It is calling for an urgent and large-scale international response to be launched urgently, to address the immediate threat to health, the subsequent damage to economic activity and the longer-term issue of preparedness for a similar shock in future.

Rishi Sunak, the UK chancellor, announced £330bn of government-backed loans and a further £20bn of grants and tax breaks last week but was forced to add to those measures days later with direct state support for wages.

The package of measures will mean the government pays 80 per cent of wages for employees who have no work during the pandemic for an initial period of three months, up to a value of £2,500 per worker per month.

In the US, Congress struggled over the weekend to agree a bailout deal as Democrats criticised Republicans for supporting corporations over workers.

Spanish prime minister Pedro Sanchez called on Sunday for the EU to “articulate a grand Marshall Plan of reconstruction”.

He told a press conference: “We are making an extraordinary fiscal effort, but it is important that it is not only at the national level.”