Coronavirus: Emirates to stop flying most passengers amid pandemic 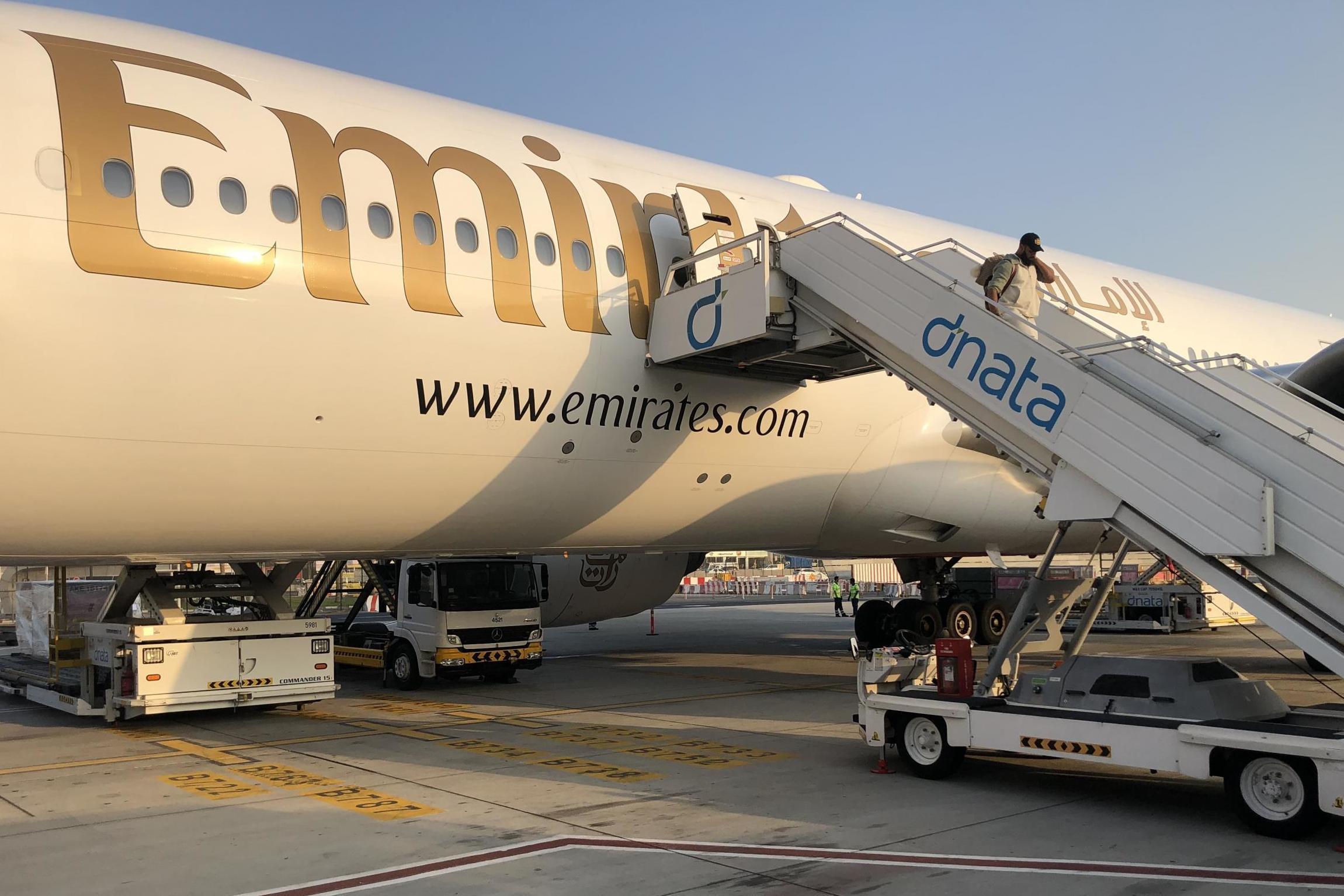 Emirates is to close down most of its passenger operations, blaming the closure of airspace and borders worldwide. A skeleton network will operate “as long as borders remain open and there is demand,” providing links to and from London Heathrow and other key destinations.

The giant Dubai-based airline will end other flights by Wednesday due to the coronavirus crisis.

Sheikh Ahmed bin Saeed Al Maktoum, the chairman and chief executive of Emirates Group, said: “The world has literally gone into quarantine due to the Covid-19 outbreak.

“This is an unprecedented crisis situation in terms of breadth and scale: geographically, as well as from a health, social, and economic standpoint.

“As a global network airline, we find ourselves in a situation where we cannot viably operate passenger services until countries re-open their borders, and travel confidence returns.

“We continue to watch the situation closely, and as soon as things allow, we will reinstate our services.”

But two hours later, the airline said: “Having received requests from governments and customers to support repatriation of travellers, Emirates will continue to operate passenger and cargo flights to few countries until further notice, as long as borders remain open, and there is demand.”

The nations continuing to be served include the UK (certainly Heathrow, possibly other airports), Thailand, Malaysia, the Philippines, Japan, Singapore, South Korea, Australia and South Africa, as well as Hong Kong.

By the industry measure of passenger kilometres, Emirates is the fourth-largest airline in the world, behind the big three US carriers – American, Delta and United – but carrying far more international passengers.

Since its foundation in 1985, Emirates has built the strongest airline hub in the world. Until this month, each day more than 160,000 passengers flew to or from Dubai’s main airport.

But as progressively more countries have introduced flight bans, the airline’s network has been severely disrupted. Passenger numbers have also been hit by the suspension of visas on arrivals.

When Emirates starts flying passengers at scale again, the airline’s operations are likely to be significantly smaller.

The CEO said: “Emirates remains committed to serving its markets and looks forward to resuming a normal flight schedule as soon as that is permitted by the relevant authorities.”

The carrier is the main user of Airbus A380 “SuperJumbo” aircraft – but its entire fleet of 115 of the double-deck planes could be grounded, with operations switching to its 144 Boeing 777 jets.

Emirates flew almost 60 million people in 2019, many of them to and from the UK.

It linked Gatwick, Heathrow, Stansted, Birmingham, Manchester, Newcastle, Edinburgh and Glasgow with Dubai, for onward connections to Africa, Asia and Australasia, but it appears unlikely the route network will be restored in full.

The airline has warned of “a prolonged period of reduced flight schedules, so that we are adequately prepared for the return to normality”.

The Emirates Group is financially strong and could survive a shutdown lasting several months.

While jobs have been protected, staff have been asked to take a pay cut of up to 50 per cent – with top executives giving up their basic salaries completely.