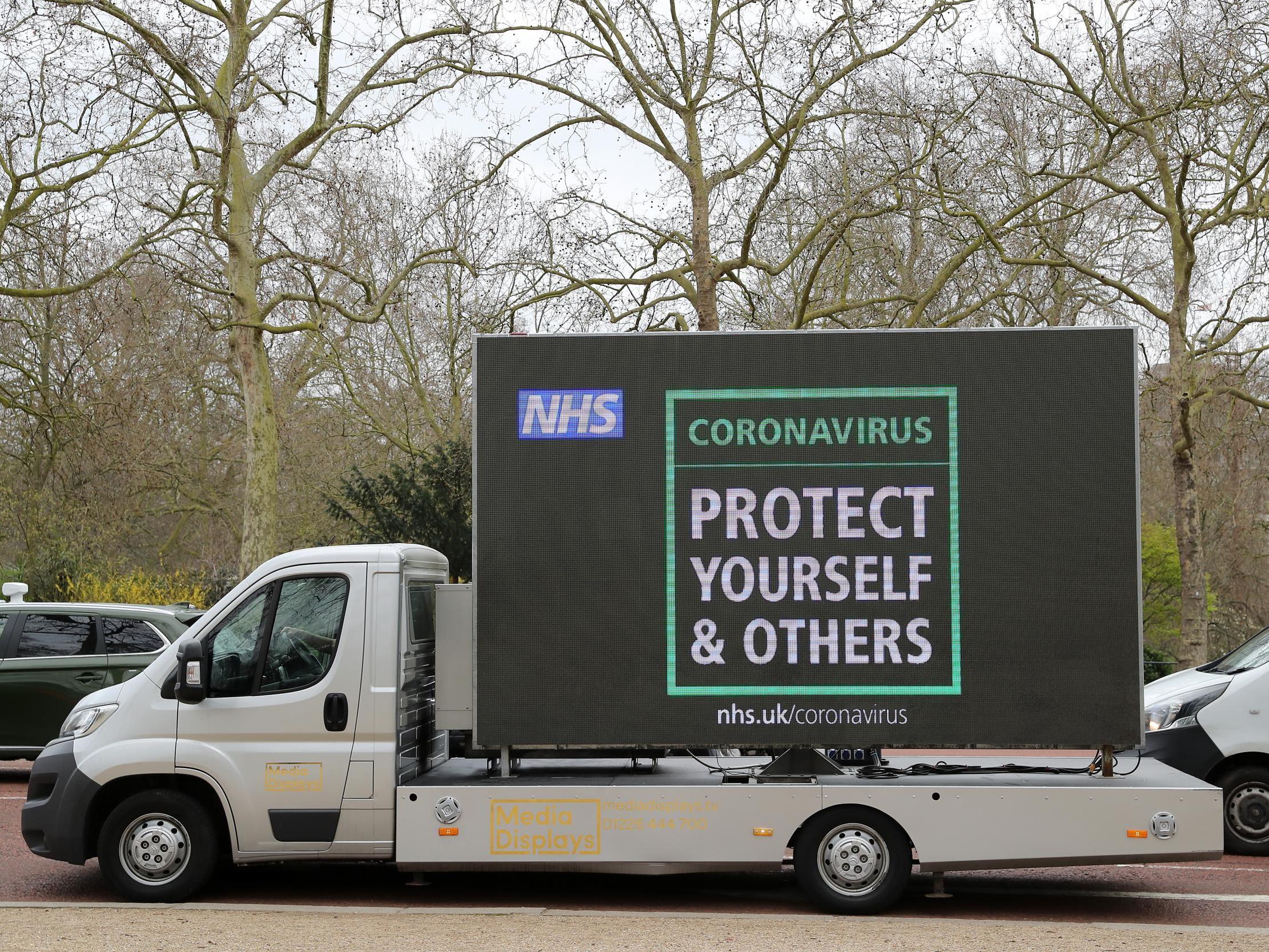 The coronavirus outbreak has brought the UK economy to a temporary standstill, according to a quarterly report.

KPMG’s latest quarterly UK Economic Outlook forecasts a 2.6 per cent decline for 2020 – with flat growth predicted in the second half of the year.

But a protracted outbreak of Covid-19 could also result in a more severe impact than the 2008 to 2009 downturn with a 5.4 per cent fall.

In both scenarios though, the report suggests the country’s economy is expected to recover by the second half of 2021 – assuming the public health measures put in place stem the rise in the number of cases.

“But there will also be a very substantial negative impact on the global economy and the UK’s economic performance this year and potentially next, but the economy is expected to recover by the second half of 2021.

“Until we know how and when the Covid-19 outbreak will end, the scale of the negative economic impact will be difficult to quantify.

“However, it is now almost certain that the UK is slipping into its first significant downturn in over a decade.”

On Friday, Rishi Sunak, the chancellor, said employers would be able to apply to HM Revenue and Customs to cover 80 per cent of the wages of staff they keep on up to £2,500 a month.

Economists have said the bill to taxpayers for the government’s unprecedented scheme could run to billions of pounds a month.

The Bank of England also cut the base rate of interest to a record-low 0.1 per cent to ease pressure during the pandemic.

In Scotland, a £350m support fund was announced to help those left struggling in the wake of the outbreak as part of Scottish government measures worth around £1.9bn.

“Fiscal measures and immediate relief action from the Scottish and UK governments have gone some way to help mitigate some of the damage, but there’s widespread acknowledgement that more action will be needed in the coming months to keep the economy moving.

“The business community also needs to work together more collaboratively than ever before to ensure we’re playing our role in supporting employees, customers and wider society.”

Over the weekend, pubs, clubs, restaurants and other town centre staples were told to close by both the prime minister Boris Johnson and first minister Nicola Sturgeon.

While the move itself is a bid to halt the spread of the virus, it has brought uncertainty to many employers even with the announced financial support.

Mr Selfin added: “With the UK’s government charged with meeting an ambitious timetable for its post-Brexit trading relationship with the EU, the scope for further economic uncertainty this year was already high.

“However, the Covid-19 pandemic represents a far more dramatic short-term disruption to growth.

“While both governments and central banks have moved quickly to offer fiscal and monetary policy support to the global economy, more will be needed to shore up the economy in the short term, including measures to help the most vulnerable businesses and households and prevent a deeper economic slump.

“The impact of the pandemic will be far reaching.

“It is likely Covid-19 will result in a massive expansion in government debt and this could threaten to dislodge the government’s original vision to ‘level-up’ the UK economy, long after the pandemic is past – leaving the chancellor with a big challenge on his hands.”