Why is Facebook really taking action on political ads? 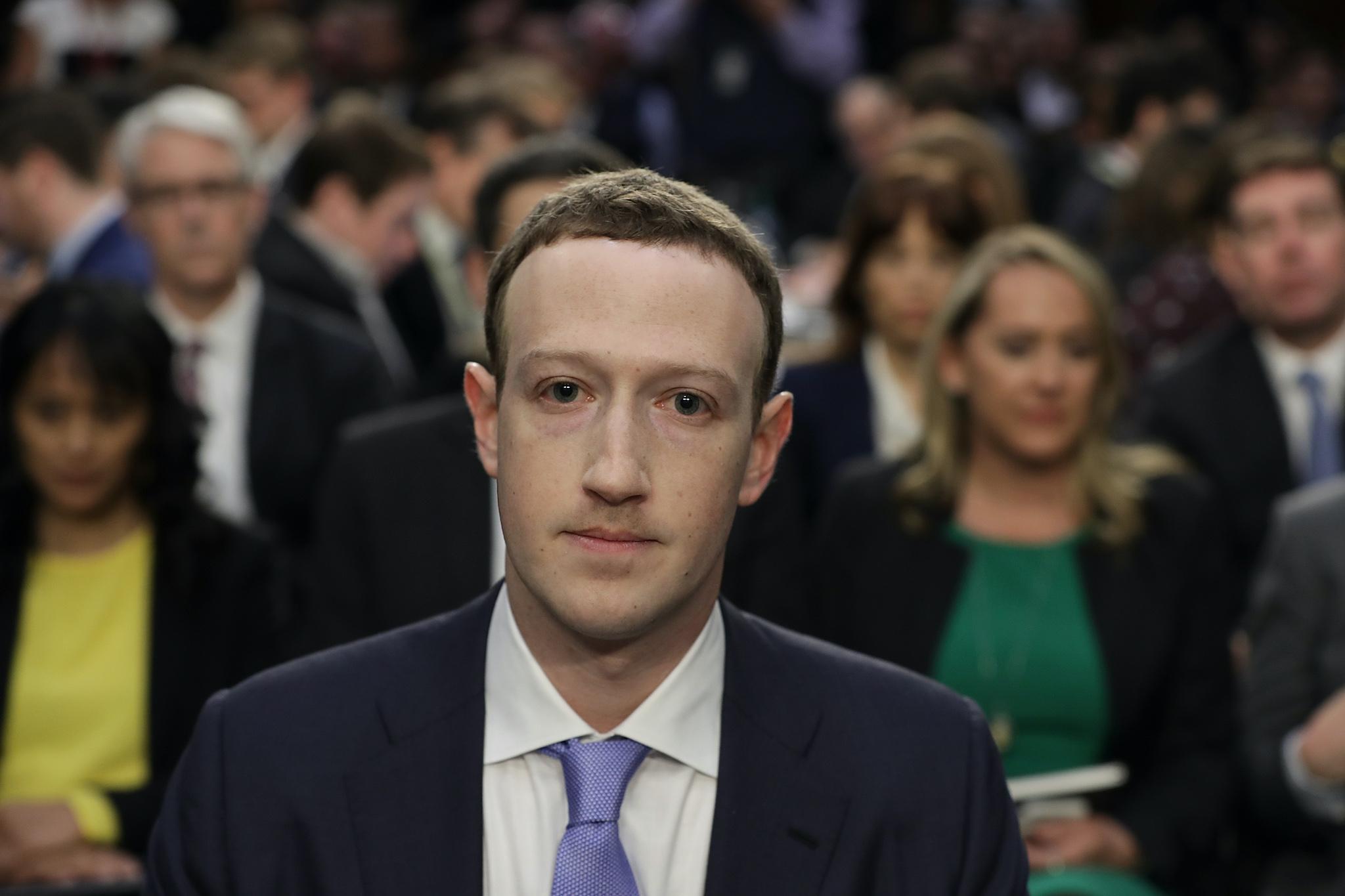 Why is Facebook really taking action on political ads? | The Independent


After resisting pressure, the social network has finally followed Twitter and Google – but that doesn’t mean the move will make a difference, writes James Moore

At a time when there are real concerns about the way Facebook has been used to influence elections, and with a US presidential poll looming, Mark Zuckerberg’s blasé response to the spread of toxic misinformation via his platform has attracted a torrent of criticism, and justifiably so.

Twitter has banned political ads and flagged tweets from President Trump as “potentially misleading”. Google has imposed restrictions to prevent “micro-targeting” of voters based on their political affiliation, and tightened its policy on “demonstrably false” claims.