Why businesses should strive for a bad review on Trustpilot 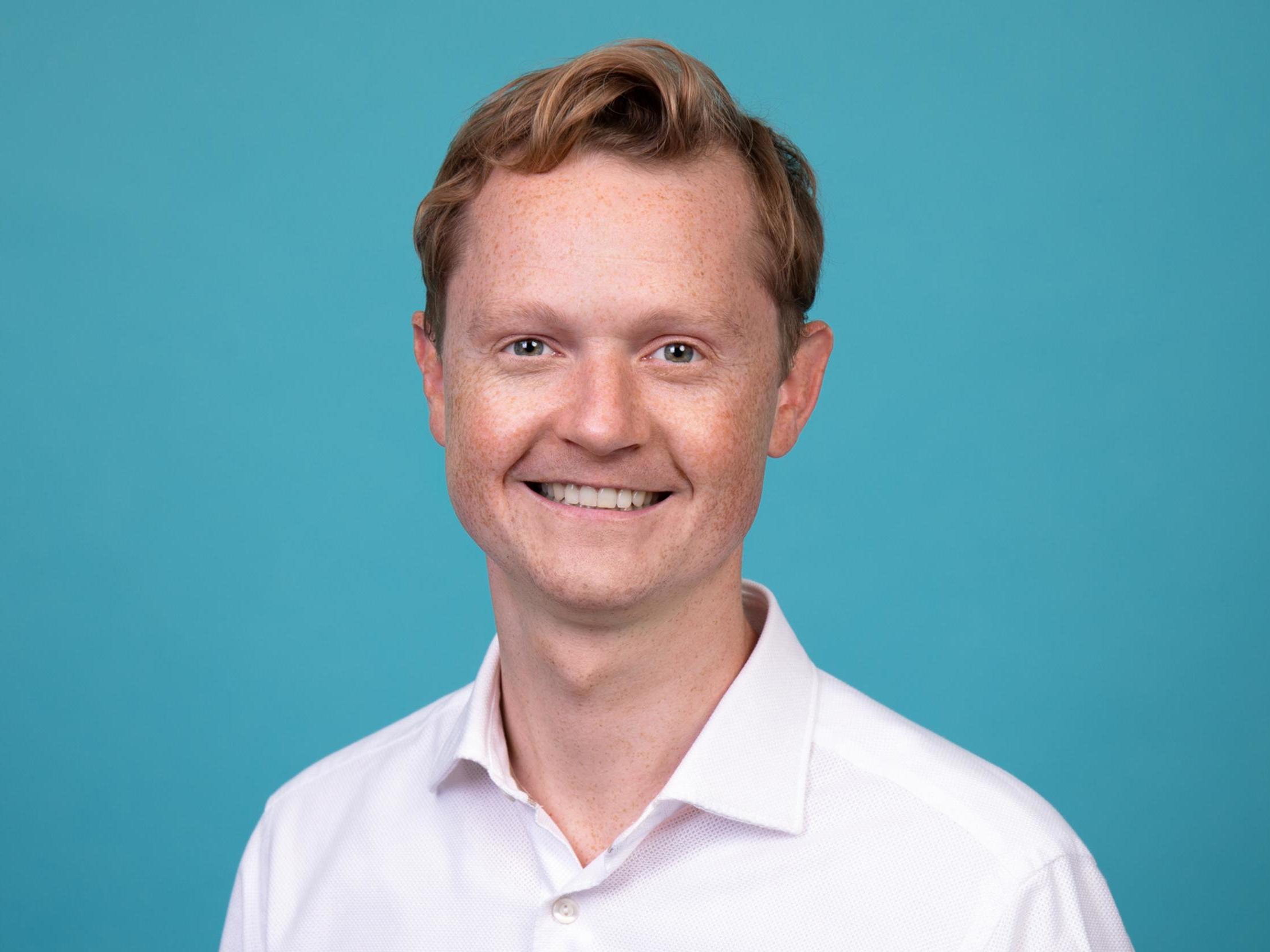 When he was 20, studying for a business degree at the University of Aarhus, Peter Muhlmann had to sit an exam. He found himself sitting at a desk with about a hundred other students in the room. “You could smell the anxiety,” he says. “It was so quiet you could hear the scratching of pens on paper.” About an hour into the exam he got up and walked out.

Then he dropped out of university. “I realised that none of it really mattered. It didn’t make enough of a difference.” So he remained ungraded. The ironic thing is that he then went on to create Trustpilot, the consumer review website, in which everybody can give a grade to anything and everything.

When we meet in a cafe (4.5 stars) around the corner from Victoria station, he kindly offers to speak either in Danish or English. I would rate his English as five stars, whereas my dansk is around one star at best, so that was a no-brainer. Muhlmann was born 36 years ago in a small Danish town near the German border. His mother was a nurse and his father was a doctor, and before he dropped out he had been a straight-A student who always did his homework. “But at a certain point I got frustrated with writing essays. You spend a lot of time writing it and then someone sticks a mark on it in five minutes.” He didn’t trust the grading system.