Why are investors paying the British government so it can borrow their money? 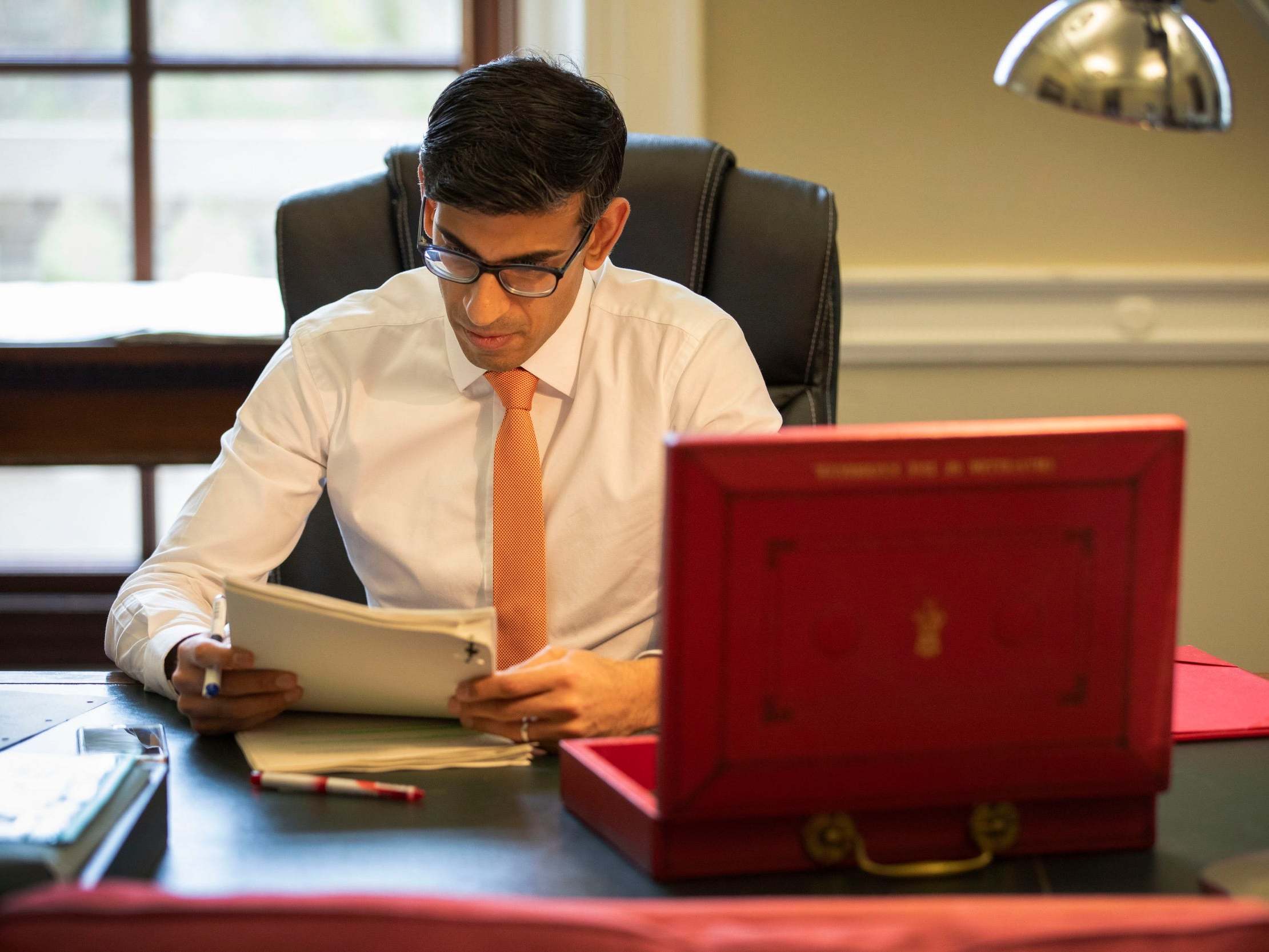 The UK government auctioned a tranche of debt to the financial markets on Wednesday which, for the first time in history, had a negative yield.

That means that if the investors were to hold the debt until it matured they would get less back than they paid for it.

But why would investors pay the government for the privilege of lending it money?

And why is it happening now?

What does it mean for the public finances?

And how could it affect the livelihoods of ordinary people?

The Debt Management Office, a public body that sell state debt on behalf of the Government, auctioned a parcel of state debt worth £3.75bn to financial investors, a group that generally includes banks, insurance companies, pension managers and hedge funds.

The parcel of debt – known as a Gilt-edged security or “Gilt” – is due to mature in July 2023, which is the date that the holders of the Gilt would be repaid their money by the government.

The yield on the Gilt is the effective annual interest rate that the investors receive and is determined by the price investors pay to buy the security.

The yield on this Gilt, as set by a competitive auction, was -0.003 per cent.

Gilt yields have been very low for many years, but this is the first time that the yield on a Gilt has been negative. And the implication is that the investors would ultimately lose money on their investment.

Why on earth would investors buy these bonds if it guarantees they will lose money?

First it’s important to note that negative yielding government debt has been a feature of several other governments’ bond markets in recent years.

Japan and Germany have issued debt at negative yields for some time.

Indeed the total value of negative yielding debt around the world at the end of last year was $11 trillion, having peaked at $17 trillion. That’s around a sixth of the total global bond market.

Negative yields remain something of a puzzle, but the most common explanation from analysts is that investors, in an era of considerable uncertainty and volatility in markets, are prepared to pay a big premium for the confidence that they will get most of their money back, even if it means a slight loss.

Regulation may play a part too, with pension funds, banks and insurance companies effectively compelled since the global financial crisis by regulators to hold more liquid (easily sellable) assets like government bonds as a share of their total assets.

It may also be that some investors are speculating that Government bond prices are going to go up even more in future and that they will still be able to sell their own holdings at a profit in future, even if they have a negative yield when they buy them.

So why have UK yields only gone negative now?

The most likely explanation is that it’s because the Bank of England has signalled in recent days that it is considering taking its main interest rate negative for the first time.

Central bank interest rates tend to have a big influence on bond yields.

Those countries that have seen negative yields already have negative interest rates from their own central banks.

The Bank is also expected to announce more Gilt purchases soon as part of its response to the Covid-19 recession, which may be bolstering the confidence of some speculators that they will be able to sell their negative yielding Gilts to the central bank at a profit.

What does this mean for the Government?

In the immediate term it signals strong market demand for Government debt, which is comforting at a time when it is expecting to issue more than £300bn of Gilts in order to pay for its emergency coronavirus spending.

Low or negative yields also mean that the Government does not need to worry much about the annual costs of servicing that borrowing.

What does it all mean for ordinary people?

A government with stable market financing is good news for people receiving state assistance in this crisis because it diminishes the risk these programmes would have to be ended suddenly because the government could not borrow.

However, the fact that bond yields are so low probably reflects pessimism from investors about the economy’s medium and long term economic prospects.

If investors thought the economy was going to grow strongly in the years and decades ahead they would be expecting higher inflation in the years ahead and would probably be charging the government more to borrow in the form of higher yields.

If investors are right about the bleak overall economic outlook that’s bad news for ordinary workers and households.