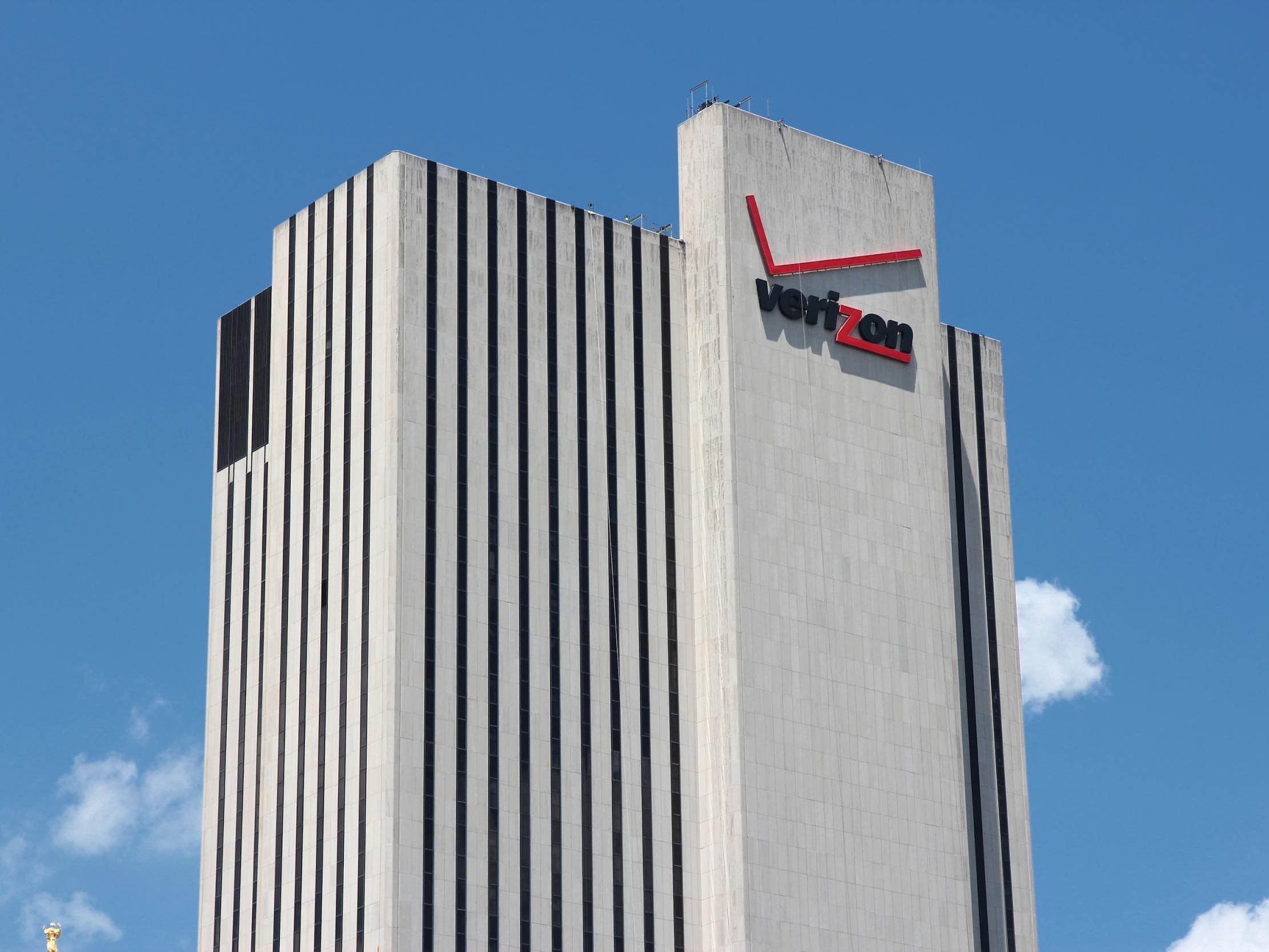 One of the world’s biggest telecommunications companies, Verizon, has joined a growing list of companies who have pulled advertising from Facebook to pressure the social media platform into addressing and preventing racist and violent information from being shared.

It joins ice cream maker Ben & Jerry’s and outdoor apparel brands Patagonia, The North Face and REI in the #StopHateForProfit movement, organised by civil rights and other advocacy groups in the wake of George Floyd’s killing by Minneapolis Police last month.

“We have strict content policies in place and have zero tolerance when they are breached, we take action,” said Verizon’s chief media officer John Nitti in a statement to CNBC.

“We’re pausing our advertising until Facebook can create an acceptable solution that makes us comfortable.”

Verizon noted it had previously stopped advertising at other platforms such as Google’s YouTube when it felt its promotions might appear alongside content inconsistent with the company’s values.

The telecommunications company is far and away the largest company to join the boycott, which comes as the Black Lives Matter movement pushes corporations to take stock of how racism and discriminatory policies have shaped their businesses.

CNBC reported that according to marketing analytics company Pathmatics, Verizon spent nearly US$1.5 million (£1.2 million) on advertising on Facebook and over US$400,000 on Instagram, which is owned by the social media giant.

Facebook executive Carolyn Everson said in a statement that the company respected Verizon’s decision and remained committed to purging hateful content from its services.

“Our conversations with marketers and civil rights organisations are about how, together, we can be a force for good,” she said.

Common Sense, one of the protest organisers alongside Colour of Change and the National Association for the Advancement of Coloured People (NAACP), said other companies who have agreed to “pause” their Facebook advertising include retailer Eddie Bauer, web browser maker Mozilla and movie studio, Magnolia Pictures.

Although investors in Facebook have not appeared worried about the boycott pinching the social media site’s profits, more companies could join as the movement gains momentum.

According to the Wall Street Journal, a prominent digital advertising agency has urged its clients to join the protest. 360i, which is based in New York, reportedly told clients in an email that it “believes any social platform that earns profit by amplifying the voices of their community must have a zero tolerance policy for hate”.