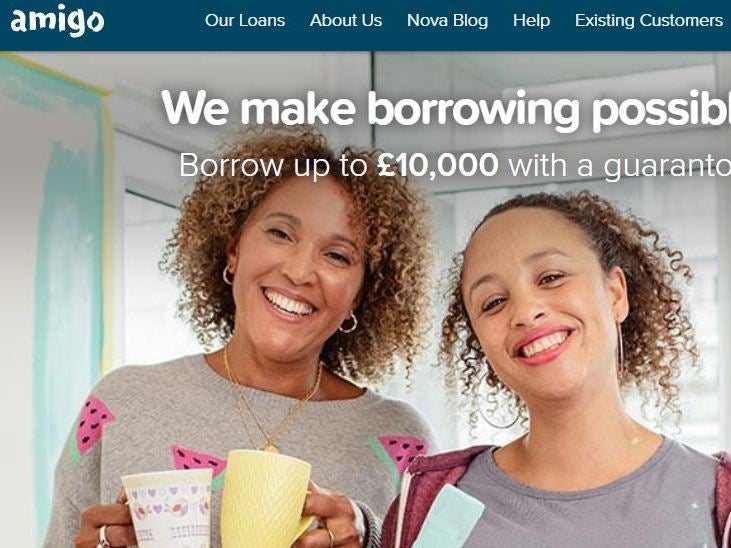 The UK’s City watchdog has launched an investigation into high-cost credit provider Amigo Loans in another blow for the struggling company.

The Financial Conduct Authority is examining whether Amigo’s credit checks on borrowers were carried out in line with lending rules and how senior management oversaw compliance, the company announced on Monday.

Amigo provides loans to consumers who may struggle to pass standard lenders’ credit checks. It requires borrowers to find a friend or family member who will pay up if they default on the debt.

The company has experienced a rising volume of complaints from customers who claim they were sold loans they could not afford.

Amigo has also been locked in an increasingly bitter dispute with its founder, James Benamor, who has written a series of blogposts attacking the board for alleged mismanagement.

He also took aim at the Financial Ombudsman Service (FOS), which adjudicates on customer complaints, and which he said had moved the goalposts on what it considered to be responsible lending.

Mr Benamor, who stepped down as chief executive in 2016 before rejoining the board late last year and quitting again in March, wrote that Amigo was carrying out “slow-motion suicide” by failing to challenge the new approach of the FOS while still lending in a way that was now considered “irresponsible”.

Regulators have been cracking down on high-cost credit, including payday loans and overdraft charges, in a move that Mr Benamor believes has unfairly targeted Amigo.

Amigo’s share price has plunged by more than 90 per cent since it floated on the stock market in 2018.

After an anonymous bidder tabled a £100m offer to buy Amigo last month, Mr Benamor, whose Richmond Group owns a 61 per cent stake, wrote on Twitter that he would block the deal.

“The ‘offer’ requires me to call off the meeting to remove the board, which leaves Amigo and its customers in the hands of a board which is simultaneously corrupt and incompetent,” he added.

The company’s chair, Stephan Wilcke, told the Financial Times: “The board has offered to leave, and will do so, but it must be through an orderly process.

“We cannot risk the Amigo group’s ability either to conduct its FCA-regulated activities or to continue as a London-listed company … We are duty bound to protect the interests of all shareholders,” he said.