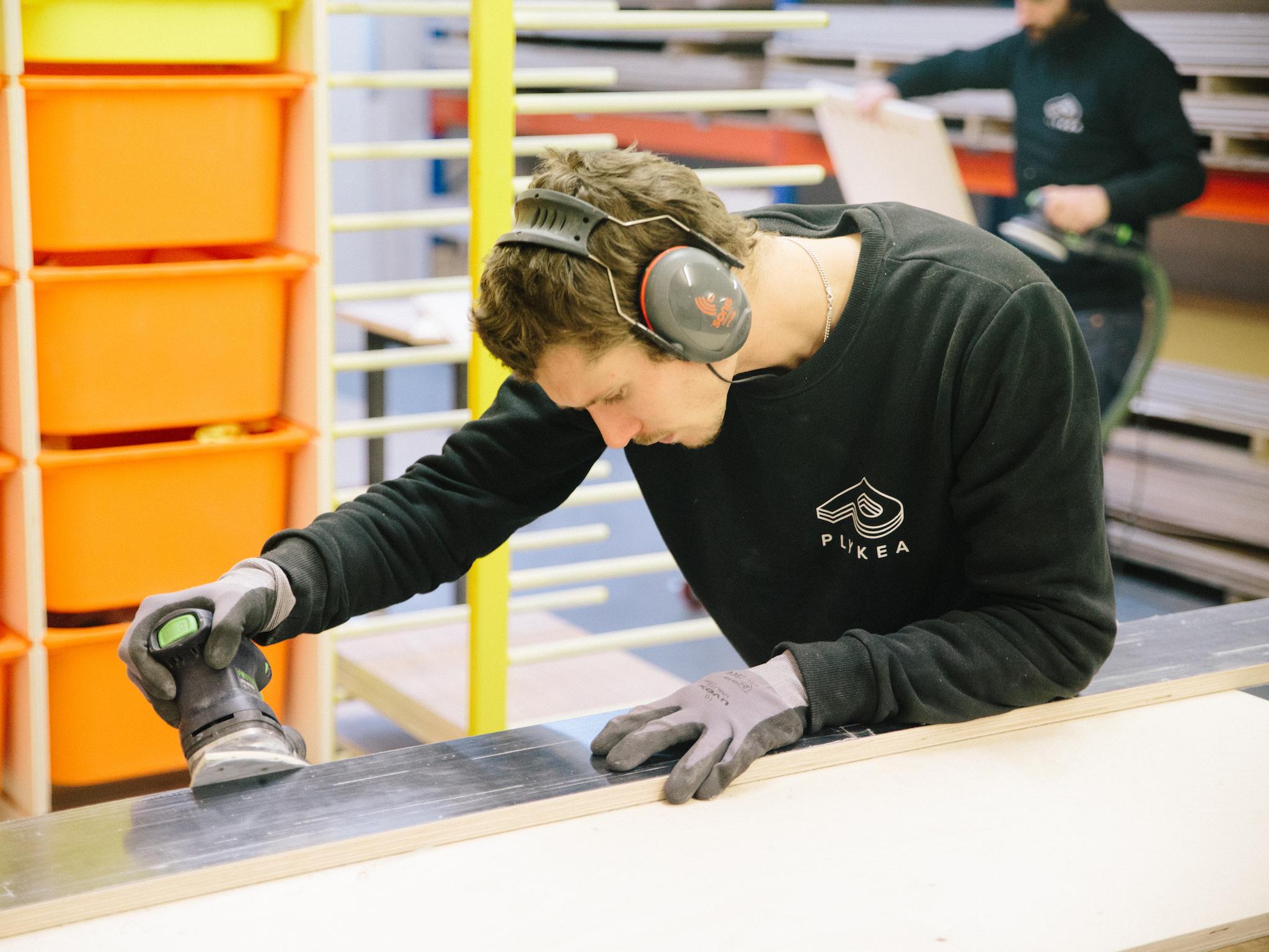 When lockdown started, Tim Diacon assumed the worst. His start-up, Plykea, has a six week lead time in between consultations with customers and manufacturing plywood fronts to Ikea cabinets in their light manufacturing unit in the Fairways Business Park in Leytonstone, east London. Diacon looked at the books and tried to work out what would happen if he had no business, but had to continue paying rent for three months.

In the end it wasn’t that bad: Plykea used the government furlough scheme, and in May business started coming back. June looks like it will be busy. Diacon was able to keep paying his rent. So he was surprised to receive a County Court judgement, a court order telling him to pay money owed to a debt, from his landlord, Capital Industrial, in June, with the addition of court fees and a further 20 per cent.

When Diacon asked around, he discovered that other tenants of Capital Industrial had received similar judgements and uneven offers of rent deferrals – despite a government ban on the use of statutory demands and landlord evictions from commercial property that holds until the end of June. At the time he received the letter, Diacon says his June rent was 15 days overdue, because Plykea had cancelled its direct debit in order to try and manage its cash flow.