The scrapyard changing perceptions and revolutionising the used car market 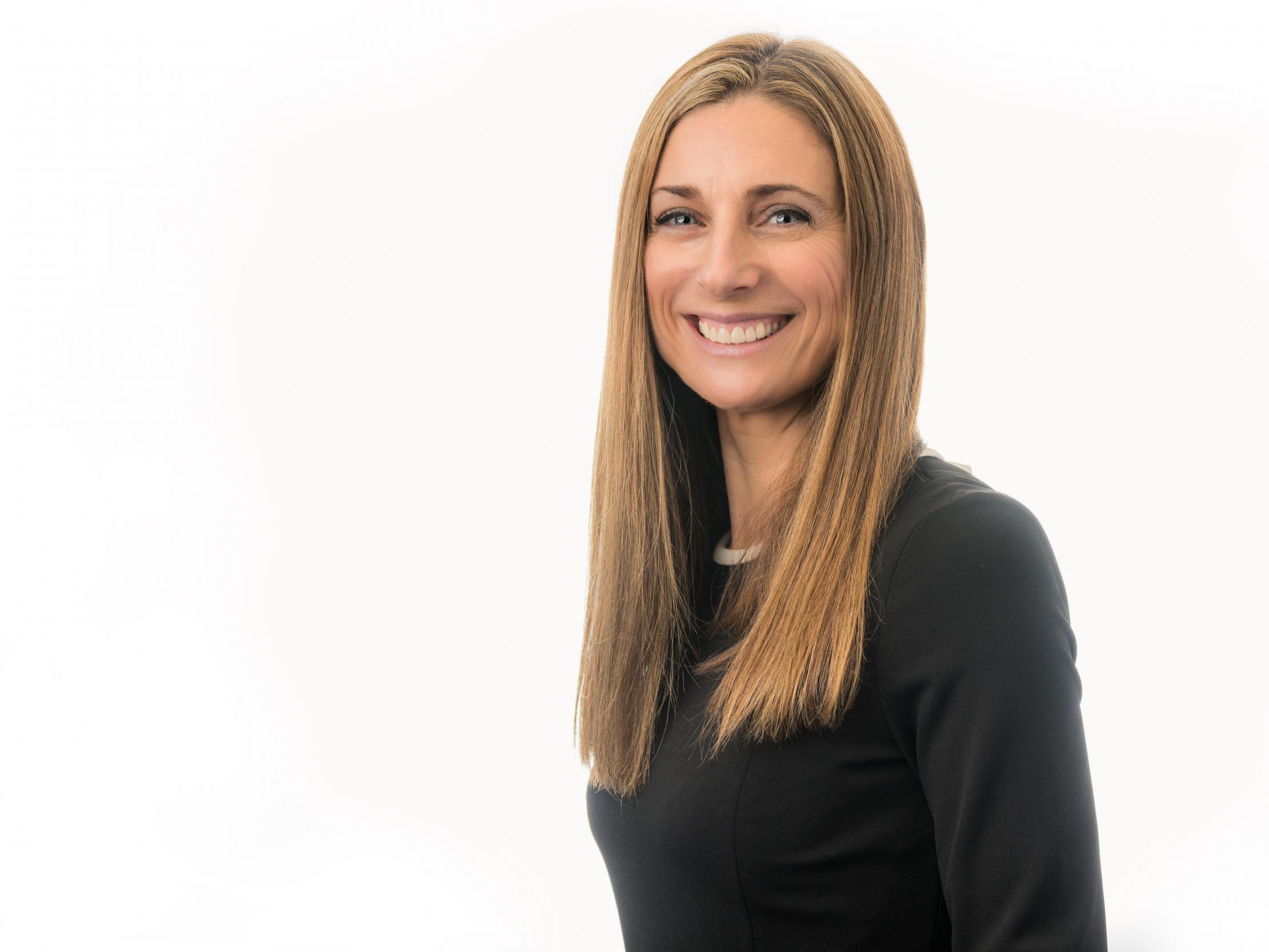 
The image of a scrapyard is used to conjure dodgy dealings and vicious barking dogs, writes Martin Friel. But Jane Pocock says the reality at her firm couldn’t be more different

Think of scrap and salvage yards and the mind shoots immediately to criminality and dodgy dealings.

TV shows like The Sweeney in the Seventies and Minder in the Eighties, as well as more recent examples from Breaking Bad and Pulp Fiction, have helped perpetuate the stereotype that being in the scrap car business is one and the same as being in the crime business.

But as with most stereotypes, that bears little resemblance to reality. And in the salvage sector, no clearer example of this disparity between perception and reality can to be found than in Jane Pocock, UK MD of Copart.