The renting platform offering free Netflix and broadband to tenants 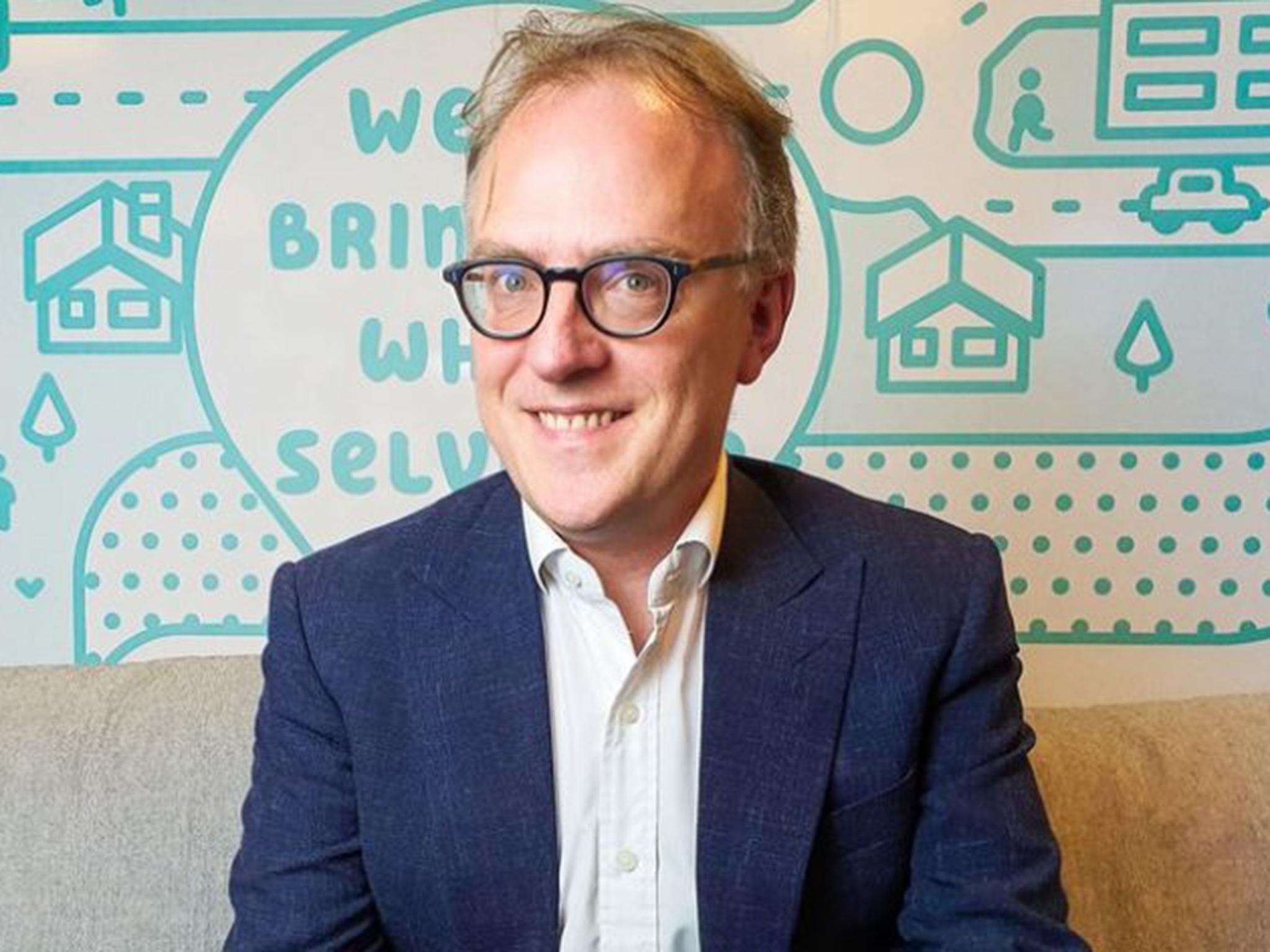 His father is a classics scholar and he grew up in Oxford and Cambridge. But his mother is an east coast American, an accountant, and she bought him some shares in ITT for his seventh birthday. “What are shares, mummy?” he said. Whatever they were, he was hooked. William Reeve, now CEO of Goodlord, the online renting platform, was fated to become a prodigy entrepreneur.

He was also a talented teenage geek. While a student at the Perse School in Cambridge, he gravitated to the Computer Club where the Acorn BBC computer was then all the rage. Reeve and some of his schoolmates came up with a game called “Pipeline”, set on a North Sea oil rig. The Piper Alpha disaster of 1988 meant that they had to hurriedly relocate the game to another planet altogether. “It did well critically, if not commercially,” says Reeve. The Acorn machine had gone into a terminal decline. “But it gave me a sense that I could earn my living from computers.” Before he had even left school, he had an offer of employment from an independent software company. Then IBM stepped in and lured him away with a 30 per cent higher salary. “That says a lot about me,” he says. “The bottom line has always been crucial. I’m more of an economist than anything.”