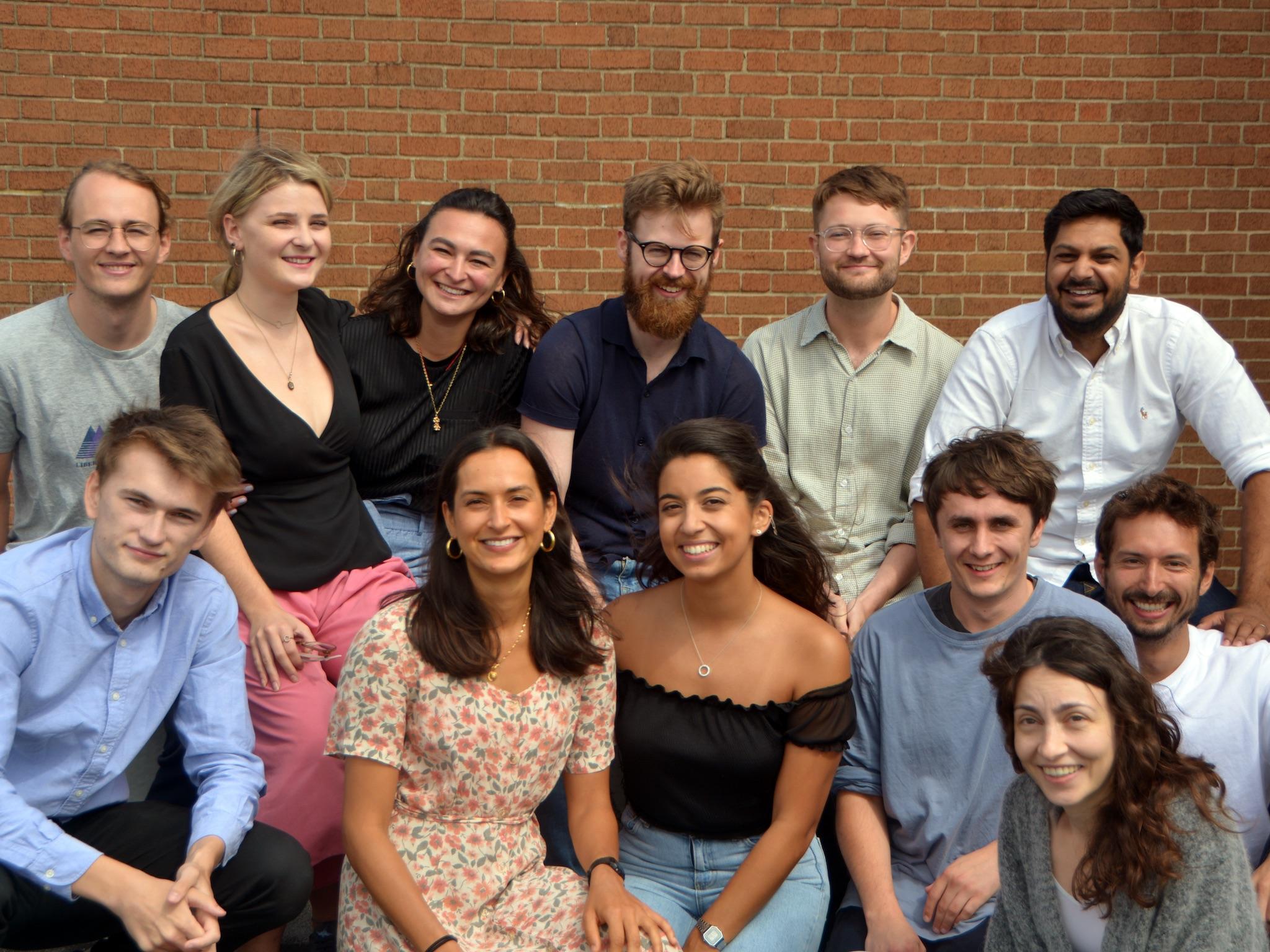 At 38, Max Painter is older than most of his team at Unrival, the software company he co-founded to help businesses grow sales with data in 2011. Even since Unrival transitioned to remote working during lockdown, Painter has kept up his exuberant communications style, responding positively to ideas and initiatives floated by younger staff on Slack and sending emails full of grinning emojis. So when he gave an uncharacteristically short response to an idea one lunchtime on Slack, the two people who suggested it felt worried.

“I didn’t want to type on my keyboard because I was eating my lunch, so I typed, ‘OK, do it,’” Painter says. “But they felt this was really out of character, because normally every message has a smiley face. They were concerned that I had written something with no emojis and no context.”

For about an hour, the teammates debated what to do – did Painter really want them to go ahead with their idea? Was he OK? Then they remembered that they had just completed their “user manuals” with Spill, a mental health app, a kind of personality test that meant they had a guide to each of their colleagues’ communication styles. In Painter’s user manual, he said that if people had any concerns about him, they should be straightforward and just ask. Within minutes, Painter was able to explain that he really did like the idea – he was just busy at the time it was put to him. “Spill has provided us with avenues for how people want to be approached,” Painter says. “That’s really powerful.”