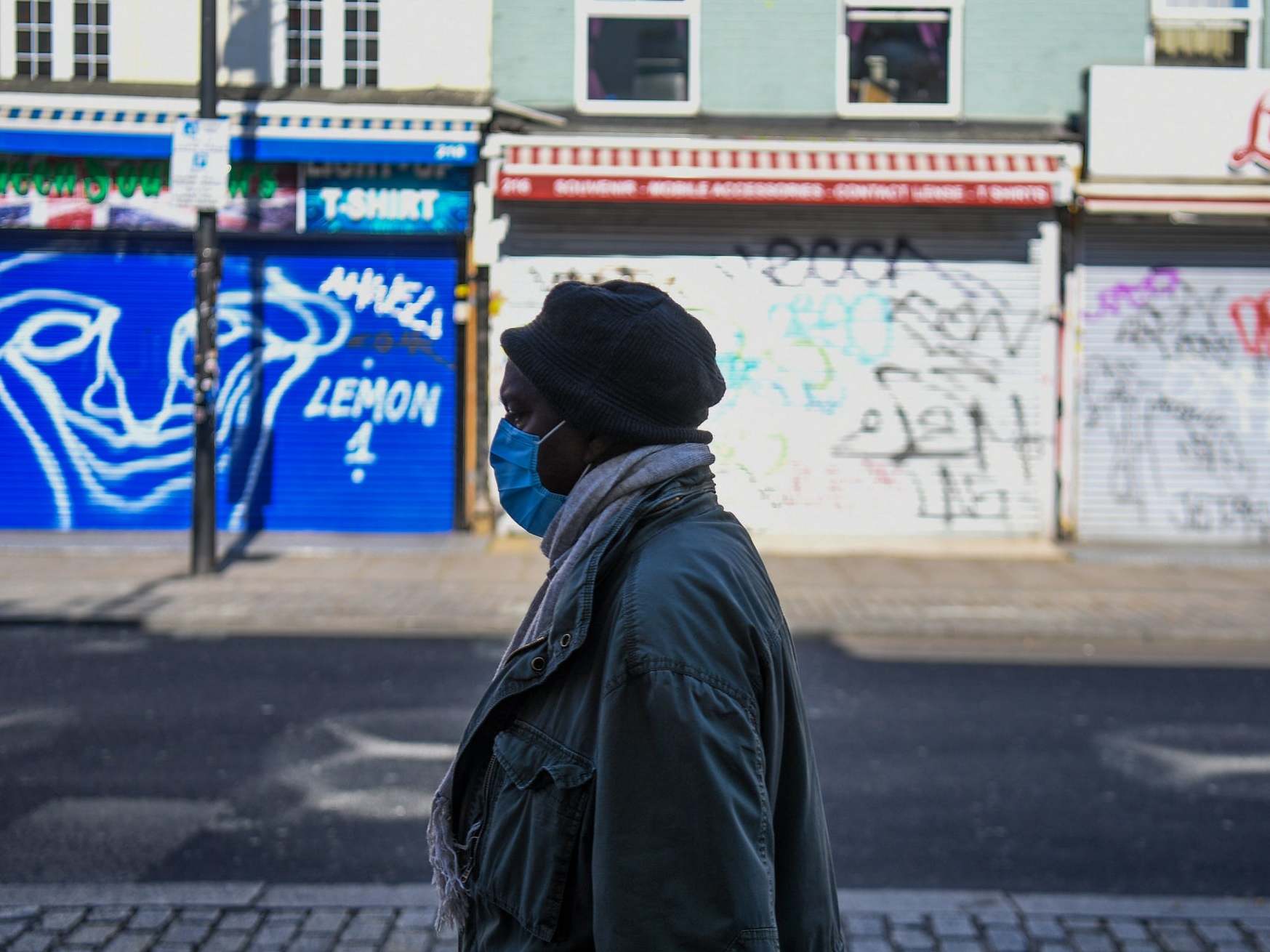 
Even if shops reopen next month the face of retail could be changed forever by this crisis. Government needs to help cushion the transition, says Ben Chu

Napoleon described Britain as a nation of shopkeepers.

But in recent decades we could equally well be described as a nation of shoppers.

Last year our total spending at shops, supermarkets, department stores and petrol stations totted up to around £8bn every week, according to the Office for National Statistics (ONS).