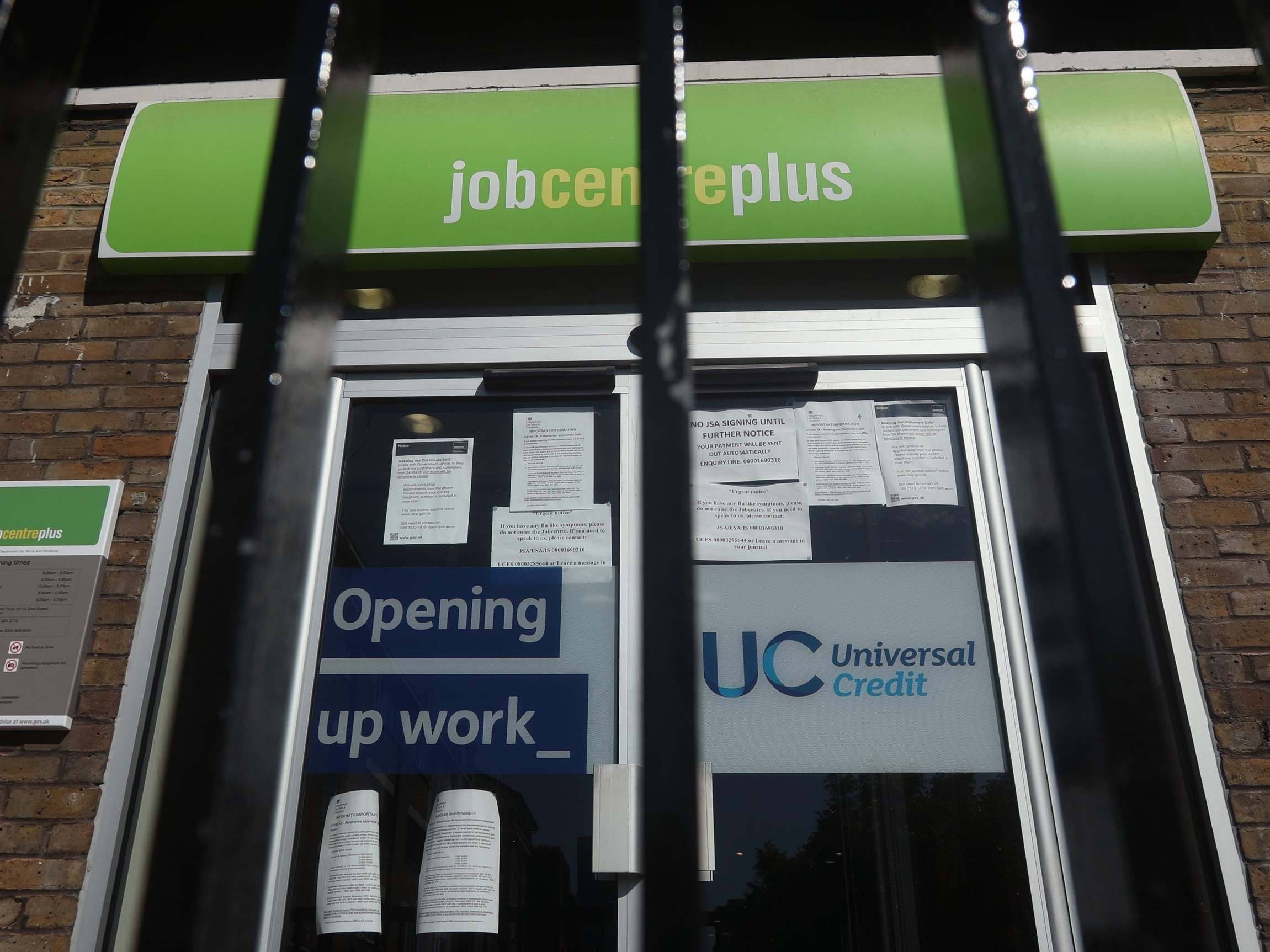 
British Gas has announced plans to axe 5,000 employees. There’s going to be a lot more like that as the government’s furlough scheme winds down and companies reassess. No-deal Brexit will make a bad situation much, much worse, writes James Moore

Television news bulletins mostly pass you by when you’re a kid. But there was one thing that I remember vividly from the ones I sat through during the 1980s: the regular updates on redundancies they used to run.

These were displayed via colourful graphics that included easily digestible numbers, which gave the feature the feel of a sporting event, or maybe a game show, just one that was a lot more serious than Blankety Blank with Terry Wogan.

First up was always the jobs lost. They were, I recall, displayed via yellow flashes on a map of Britain with the numbers in red. Then came the jobs created. They were given a more friendly colour. Was it cyan?