The coronavirus emergency brings back the eurozone’s existential crisis 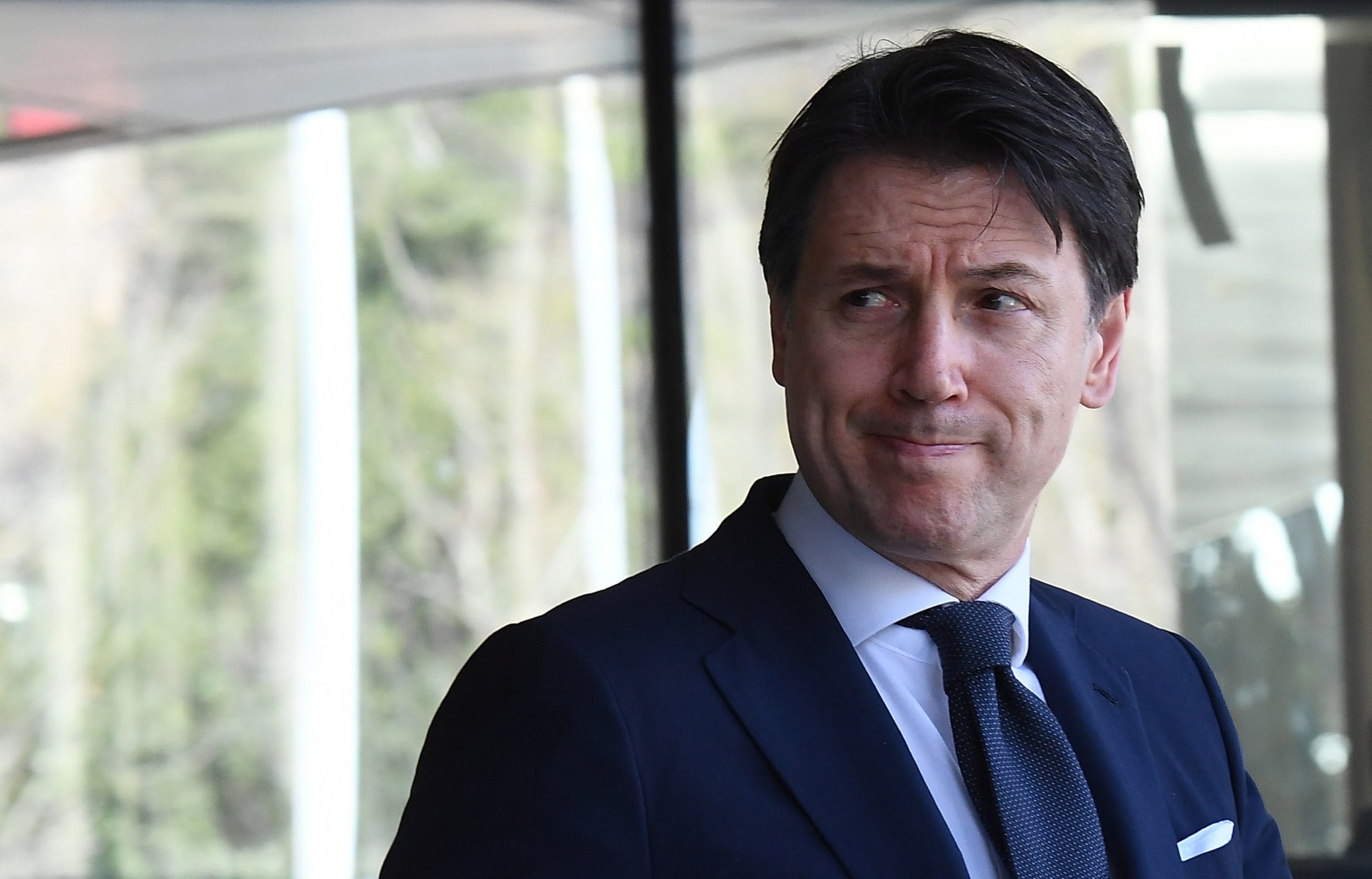 The words “whatever it takes” were made famous during the nadir of the eurozone crisis in 2012 by Mario Draghi, the currency bloc’s monetary chief.

Now we’re hearing similar sentiments from politicians and policymakers as they roll out unprecedented economic support packages amid the Covid-19 pandemic.

But not, with a bitter irony, from the countries of the eurozone. Or, at least, their actions are not living up to those sentiments.

The finance ministers of the eurozone – known as the Eurogroup – failed on Tuesday night to agree a common emergency fiscal response package to the health emergency.

This was supposed to sign off billions of euros of financial assistance for governments, businesses and workers across the currency zone.

Accounts suggest the hold-up is a disagreement between the leaders of the Netherlands and Italy.

Italy wants the eurozone to raise money from the capital markets by issuing bonds that are mutually guaranteed by all the members of the bloc, with the government in Rome also insisting that these are termed “coronabonds”.

But the Netherlands has been blocking this, citing the principle that every member state must remain responsible for its own borrowing.

And Germany, Austria and Finland have been further arguing that any financial assistance to a member state from a central credit pot known as the European Stability Mechanism (ESM) must attach certain “conditions” for post-crisis domestic economic reform in order to increase the likelihood that the funds are repaid.

It’s all painfully reminiscent of the battles over “eurobonds” at the height of the crisis eight years ago, when northern European states such as the Netherlands, Germany and Finland resisted calls for a degree of debt mutualisation, despite pleas from the likes of Spain, Italy and Greece that this was necessary to calm panicking bond investors.

During that deadlock Mr Draghi and the European Central Bank ultimately prevented the eurozone’s divided house from burning down by promising to buy distressed member states’ bonds if the private markets shunned it.

The ECB stands ready to do so again in this emergency, having set up a €750bn Pandemic Emergency Purchase Programme. And this should, one hopes, prevent the kind of lethal borrowing cost spike experienced by Spain and Italy eight years ago.

Yet analysts say a failure of eurozone member states to agree on a common Covid-19 fiscal response is nonetheless a perilous moment.

“The way in which the EU and the eurozone are perceived to react to the unprecedented emergency of the Covid-19 pandemic can shape attitudes to European integration for decades to come.” says Holger Schmieding of Berenberg.

Eight years ago many predicted that the eurozone was doomed to disintegrate amid unbearable economic pain on some member states and a poisonous collapse of political solidarity.

Those predictions proved wrong then.

But it would appear that the bloc’s existential test has returned.