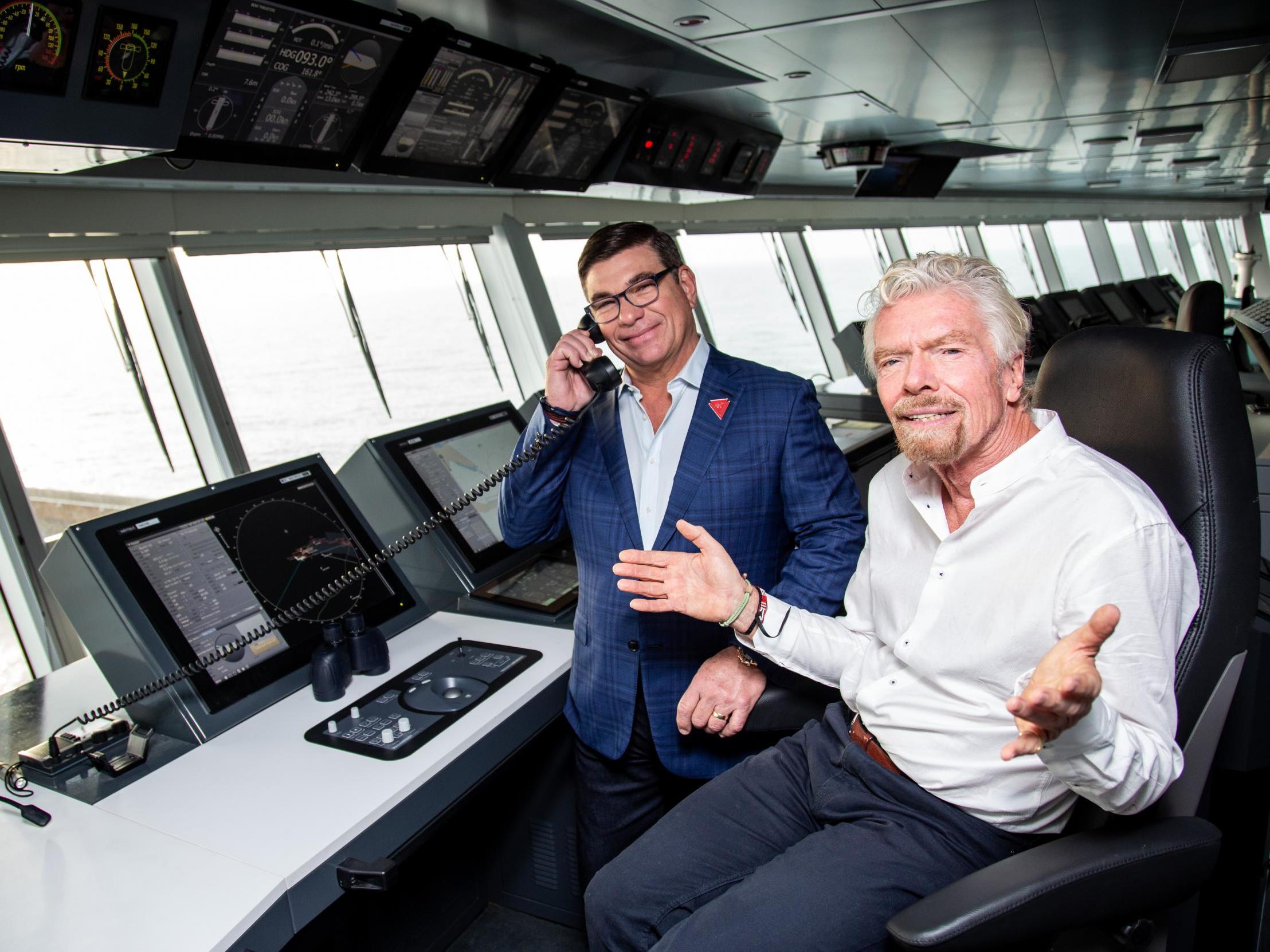 Richard Branson is having a bad month. Due to the global lockdown his planes are grounded. The boss of Virgin Atlantic has gone cap in hand to the UK government asking for a £500m loan to prop up the airline. He’s even promised to put up his tropical paradise home as collateral. But the government isn’t playing ball and has sent the serial entrepreneur back to try and find other sources of cash.

Part of the problem is that Mr Branson is a tax exile. For the last 14 years he’s lived on his own Caribbean island and not paid UK tax. The public is rightly angry at those who are seen to dodge their obligations in the good times, only to ask for help when things get tough. Our first priority should be protecting Virgin’s employees. Do we really want to bailout a tax haven-based billionaire as well?

This is a question being asked by other countries. Last week France, Denmark and Poland announced that any company based in a tax haven won’t receive government support during the coronavirus crisis. This is a nice piece of populist posturing. But if you look into the detail, it’s clear that this ban is based on the highly political EU list of tax havens.

This blacklist manages to include the tiny pacific island of Vanuatu, but not major European havens such as Luxembourg or Ireland. Academics Rasmus Christensen and Javier Garcia-Bernardo tentatively estimate that the Danish rule only applies to 70 companies. This includes a few phone stores, a property business and a group of mink farms. This is hardly a sweeping ban on tax dodging companies receiving state support.

If governments want to avoid handing out money to companies that artificially slash their tax bills, they should apply the much more stringent principles set out by the Fair Tax Mark. Companies must say no to using tax havens and tax avoidance structures, lift the lid on their tax affairs and disclose who ultimately profits from their activities.

This whole debate shows the power of public anger at companies and wealthy individuals seen as failing to pay the proper amount of tax. If I was a chief executive, I’d be thinking twice in future about using clever accounting practices to artificially bring down my tax bill.

But ultimately this shouldn’t be about decisions by individual company bosses. Our tax rules are full of holes. The framework for taxing global firms is over a hundred years old and was designed for an era when world trade was primarily about moving physical goods. It needs to be fixed.

We’ve also had decades when governments have driven a race to the bottom on corporate tax rates. In 2010, UK companies paid 28 per cent on their profits. Now the rate is 19 per cent. This is less than the basic rate of income tax. This needs to stop.

We need a properly functioning tax system to pay for the public services we deserve. The current health and economic crisis has shown in painful detail how threadbare our social safety net is. Think of the care staff paid a pittance and denied proper personal protection equipment, or of people now relying on a measly £95 a week of statutory sick pay.

As the immediate pain of the crisis lifts, we need to think about what kind of country we want to live in. I’d like to see a response more in line with 1945 and the creation of the modern welfare state, than with 2008 and the last decade of austerity. The Prime Minister had promised to “put the people first”. He must follow through on this.

To make this vision a reality, politicians need to fix the system to make companies and wealthy individuals pay their fair share. This means cracking down on tax dodging, increasing taxes on companies and finding a way to tax wealth properly. We need a new deal to build something better after coronavirus.