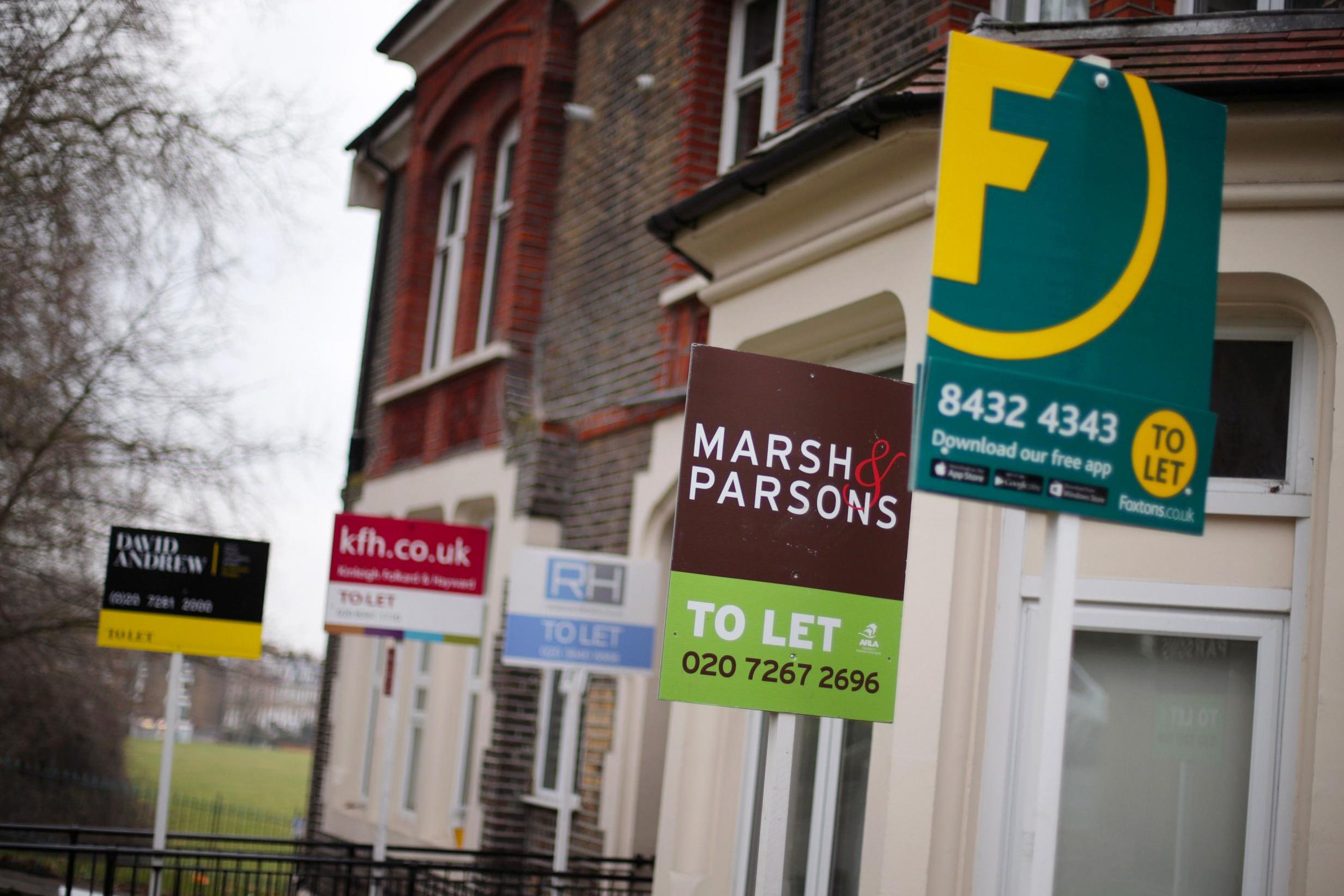 Tenants who asked for a rent reduction during the coronavirus pandemic were reportedly told that the request was “unrealistic” and that they should pay up in full using money they would have saved by not going out for lunch or on holiday.

It came as London’s mayor, Sadiq Khan, called for a “triple lock” system to protect renters who are struggling to make ends meet, amid growing fears that housing costs are pushing people into debt.

Mr Khan called for an increase in welfare support for renters, a bar on landlords evicting tenants after the crisis for rent arrears they have accrued during it, and an and to so-called “no-fault” evictions.

With millions of people left out of work or taking a pay cut due to being furloughed, increasing numbers of tenants are encountering problems with their landlords over rent payments.

More than 100 residents in a block on Somerford Grove in east London who wrote to their landlord requesting a 20 per cent rent reduction were told the proposal was “unreasonable and “unrealistic”, the Guardian reported.

Tower Quay properties, which manages the block, on behalf of companies controlled by property developer John Christodolou, wrote back telling tenants that any drop in their income would be mitigated by reduced need to spend on holidays, entertainment, travel, clothes and lunches.

“Subsequently, when all of this is taken into account, in most cases we believe the impact on disposable income will be minimal, and there is therefore no justification for any reduction in rent, especially considering that whilst tenants are isolating the wear and tear in properties is increasing, which will be at the cost of the landlord,” the agent said, according to the Guardian.

Tower Quay did not respond to a request for comment. There is no suggestion that Mr Christodolou knew about the contents of the letter.

Last month, the government suspended all eviction proceedings for 90 days as part of emergency measures to protect renters, but campaigners argue further action is needed.

Under the temporary rules, tenants can also ask their landlord for a rent repayment holiday if they are struggling to pay, although they will have to make up the arrears after the period of national emergency is over.

The government says that tenants should speak to their landlord if they are in difficulty and that “in this unique context we would encourage tenants and landlords to work together to put in place a rent payment scheme”.

Universal credit and housing benefit have been increased, with Local Housing Allowance now covering 30 per cent of market rents in each area.

Mr Khan urged the government to raise the allowance further to cover median market rents and cover any shortfall in rental payments of private tenants unable to pay them due to Covid-19 — including those with no recourse to public funds.

He said: “For too long, renters in the capital and across the country have been denied the security they need in the place they call home. The current crisis has brought these issues into stark relief.

“With millions of low-paid renters in London now facing increased financial uncertainty we face a ticking timebomb of debt, arrears and widespread evictions once the suspension in court proceedings is lifted.”

He added: “In addition, we repeat our call on the Government to scrap the five-week wait for the first payment of Universal Credit immediately and ensure tenants can have the housing element of the credit paid directly to their landlord if they wish.”

The Money Advice Trust, a charity that runs the National Debtline, is calling for holidays for council tax bills, which, along with rent, are among the most common reasons for people to fall into debt.

“The government must take urgent action to close the gaps in its Covid-19 financial support package, or many more households will fall into problem debt.”