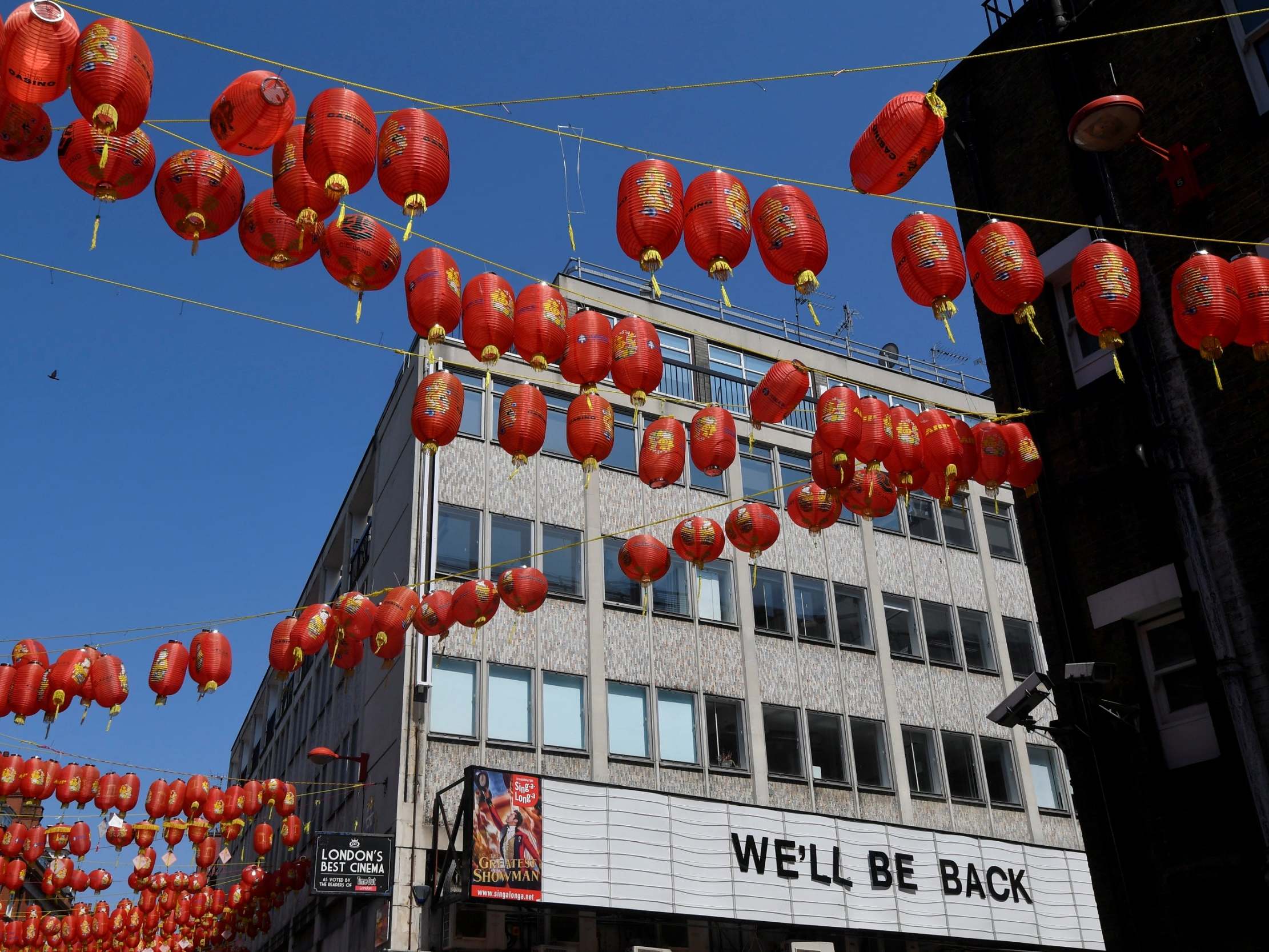 Museums and cinemas in England have been given the green light to reopen their doors to visitors from 4 July, but many smaller venues are still worried about making it through the year.

The government has scrapped the two-metre social distancing rule in favour of one metre, a change that has been welcomed by museums and cinemas, which say it will help them reach up to 50 per cent of capacity instead of less than 25 per cent.

However, concerns about consumer confidence and whether reopening is financially viable means that some venues, such as heritage museums and independent cinemas, are in “mortal peril”.

Helen Bonser-Wilton, chief executive of the Mary Rose Museum in Portsmouth, told The Independent that lockdown has cost the museum 90 per cent of its income and it would probably take between four to six weeks to make changes to ensure the safety of its staff and visitors.

“The prime minister’s announcement is not a surprise and is very welcome, but there is so much uncertainty about whether we will be able to recover from the past few months,” she said.

“In theory, museums will be able to reopen on 4th of July, but I think very few will. For the Mary Rose, we’re fully indoor and have air conditioning, so we will need to see if we comply by ventilation requirements, we need to order and install things like Perspex screens, review the guidance on toilets and so on.

“The issue we’re seeing is the question of how much consumer demand there’s actually going to be. Our cost will likely go up because of all the changes and it’s unlikely we’ll see more than 20 per cent of our usual visitors — it is a risk for all heritage museums because we might lose more money to open than to stay closed. We are in mortal peril if the government doesn’t step in.”

Laura Pye, director of the Liverpool Museums group, which aims to reopen the World Museum and the Walker Art Gallery as soon as possible, said it can do so because the spaces are large enough to allow for social distancing but many smaller heritage museums won’t be able to do the same.

She said the biggest challenge for the museum sector is seeing how financially viable it will be to reopen, and it will take much longer to reopen smaller venues.

“Reopening will be incredibly difficult for a large section of the museum community. The reality is that museums are mostly in historical buildings, have huge amounts of historical and valuable artefacts, so staffing levels will be higher than normal,” she told The Independent.

A survey by the Independent Cinema Office (IOC) showed 41 per cent of venues are not confident they can reopen with social distancing measures and majority think they won’t be able to open until September at the earliest.

“Despite government suggestion that cinemas could reopen in July, many smaller independent venues are reluctant to open, citing safety of staff and audiences as the main concerns,” said the IOC report.

“They feel pressure from the commercial sector the industry as a whole to open when it is not actually financially viable, practical or even safe to do so.”

Most of the respondents to the IOC survey also thought they would have a 20 per cent increase in costs to implement health and safety measures, such as additional staffing, PPE, and enhanced cleaning of the venues.

Phil Clapp, chief executive of the UK Cinema Association, said the announcement was “very much welcome” and was a “major step forward for recovery in the industry”, but added it was “undoubtedly true” that there will be a significant number of smaller venues who will not want to open for various reasons.

“The IOC survey respondents were predominantly from smaller communities, there are a vast number of independent cinemas that will want to open,” he told The Independent.

“But smaller sites may decide their audiences are more likely to decide not to come back, may look at a likely film slate in the weeks after cinemas open and decide it’s not strong enough to attract enough people, or simply have too-small entrances to ensure social distancing is possible.

“However, we are confident that as things develop, more cinemas will be able to reopen their doors.”

Both independent museums and cinemas believe the government will have to step in to help them recover, especially as half the summer period will have passed by the time they are allowed to reopen.

Ms Bonser-Wilton called for the government’s furlough scheme to continue until the end of the year and for substantial grants to be provided to “cover essential care costs during the crisis and beyond”.

She has also called for an “urgent conversation on building resilience and better funding mechanism for independent heritage charities”.