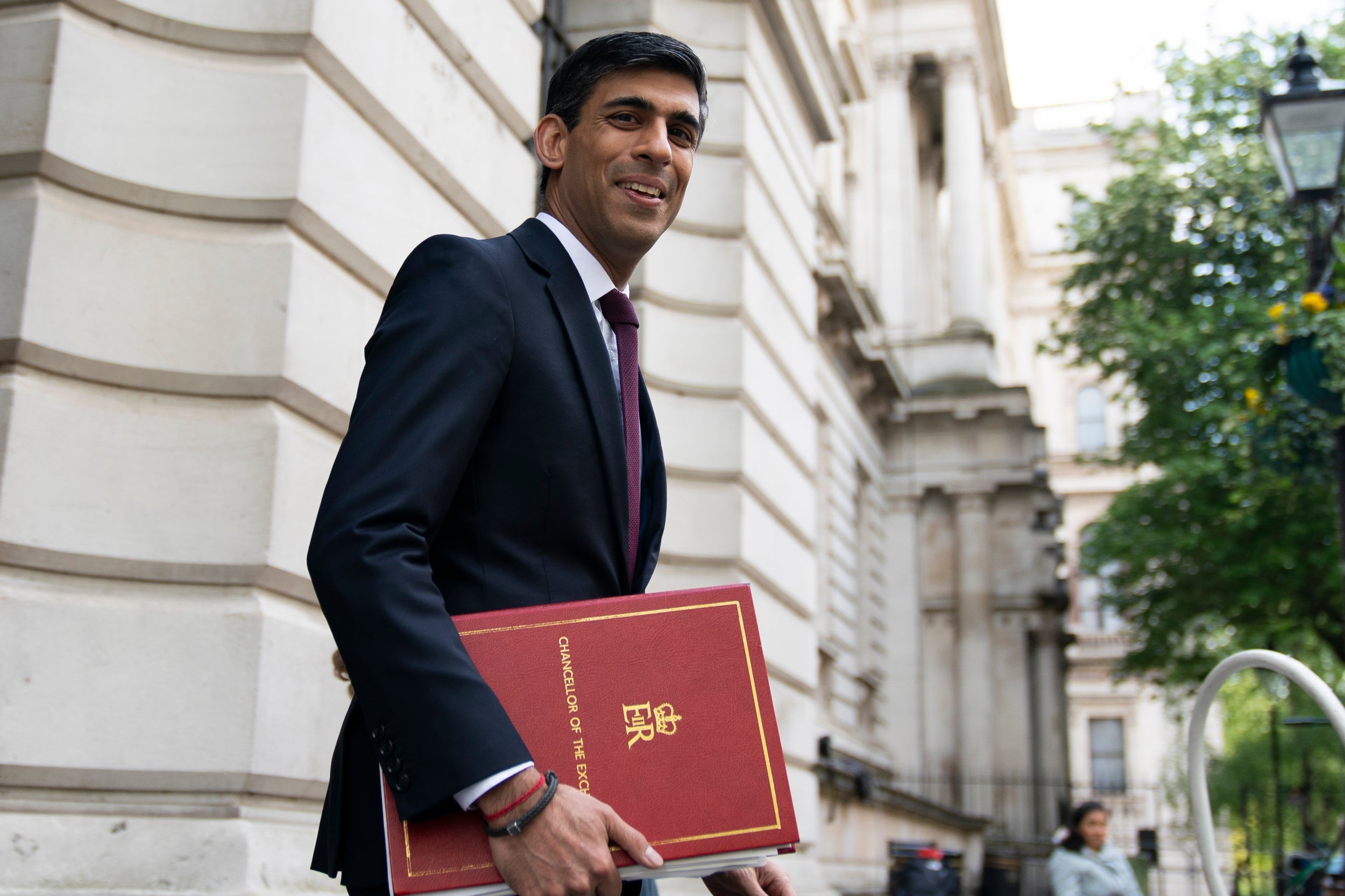 Is it possible to have too much of a good thing?

No one sensible disputes that the Government’s jobs furlough scheme has been a good – indeed vitally economically important – innovation amid the unprecedented Covid-19 economic emergency.

If the Government had done nothing for workers and firms in the face of the sudden economic stop resulting from the lockdown – allowed the British workforce to “take it on the chin”, to coin a phrase – unemployment, which is undoubtedly rising fast, would have simply exploded as hundreds of thousands of companies went bust overnight.

The furlough scheme – supporting more than 7 million jobs since March – has so far has entailed a cost to the UK state of north of £10bn. But that has to be compared to the counterfactual – the cost of those millions of workers going onto the dole and universal credit. It has to be set, too, against what would have been the damage to the productive capacity of our economy of all those decent companies going under, of all those company-specific skills of laid off workers being wasted.

So: a good thing. But, at some point, most analysts accept that the furlough scheme risks being counterproductive.

As the lockdown eases more business will be able to, at least partially, re-open. But the Coronavirus Job Retention Scheme doesn’t allow furloughed employees to work part-time, thus creating a financial incentive for managers to keep workers on the programme rather than bringing them back into action. That’s not in the interests of workers, their employers, or the wider economy.

It’s also likely that, at some point, the scheme will be keeping alive some firms that simply have no viable post-crisis future. That too is damaging for individual workers locked into these “zombie” companies and, again, for the wider economy.

Yet, all this said, withdrawing the support too early could be lethal for some long-term viable businesses – think of pubs and restaurants – which are likely to see reduced custom due to  social distancing well into the future even as other parts of the economy are able to open up.

Balancing all that is the almost nightmarish challenge for policymakers.

So how does Rishi Sunak’s latest announced reforms to the furlough scheme measure up to the challenge?

The one-month extension of the scheme to the end of July buys a little more time for companies that need to make decisions on starting redundancy processes – or not – now.

The extension of a reformed scheme, after that, to the end of October is towards the higher end of expectations – the Chancellor will likely have resisted a considerable amount of Treasury pressure to bring it to an end sooner than that given that the total cost of eight months of support is likely to pass £60bn.

Allowing furloughed workers to return part-time from August should be helpful in orienting the incentives in the scheme to opening up. Employers will be asked to share more of the burden of furloughed workers’ wages, which, again, seems a reasonable tweak to incentives.

And the 80 per cent floor for furloughed or partially-furloughed workers’ wages – regardless of whether government or employers foot the bill – shows a commendable political priority of maintaining the living standards of employees.

In all, it seems a reasonable stab by the Chancellor at striking a balance between protection and reforming incentives – as attested by the broad support of unions and employers’ groups. But, of course, we await the important details – due at the end of this month – of how the relative contributions of employer and state will change, and by whether it will vary by sector.

And on’t know for sure whether it’s the right balance until the reforms kick in and we see the response on the ground.

The Chancellor, sensibly, didn’t rule out extending the scheme beyond October if necessary. That’s may be the most enoucraging sign.

In the face of a historically unprecedented economic emergency, one of the key policy objectives has be retaining flexibility.