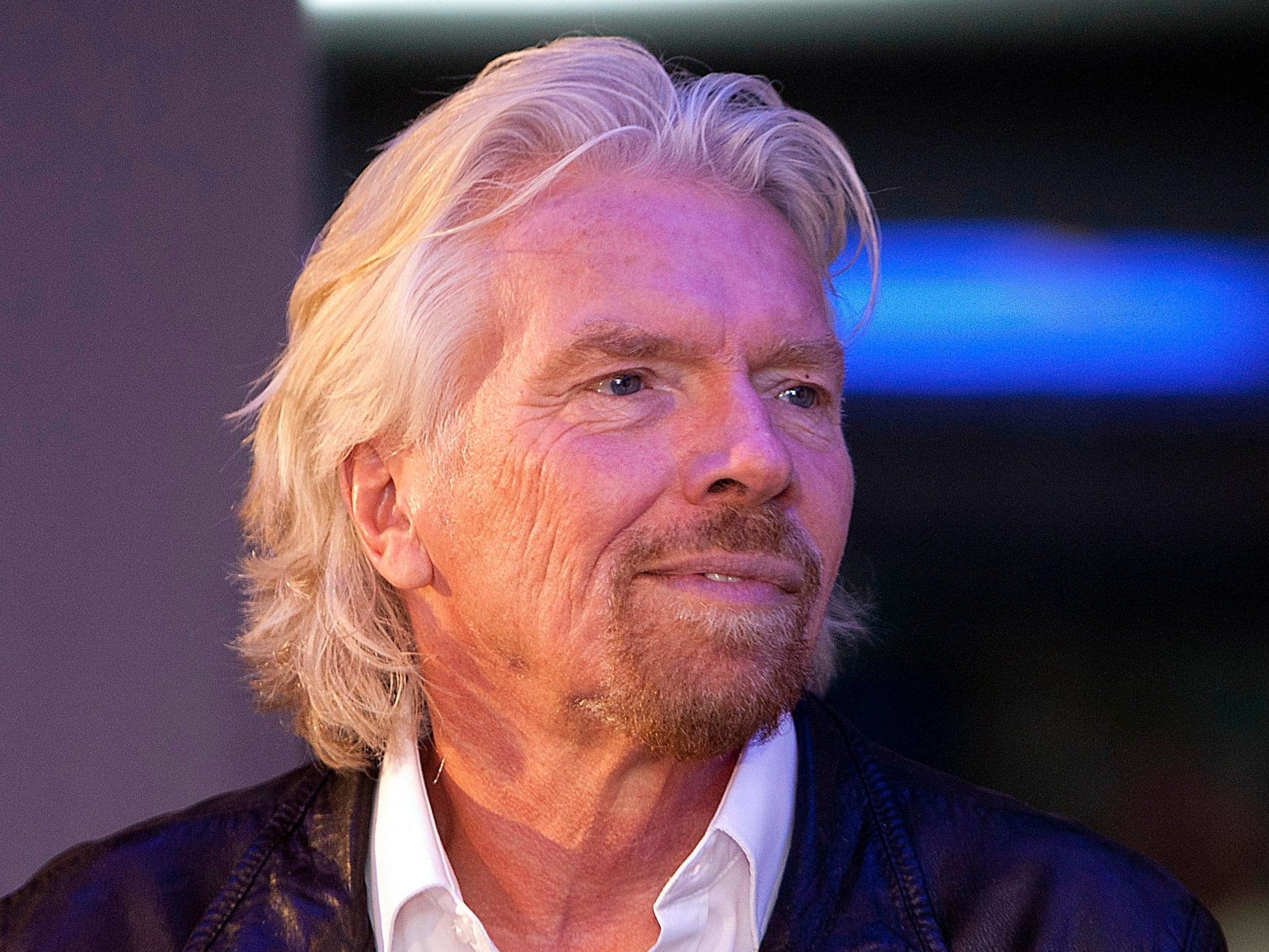 As the Australian airline he founded teeters on the brink of administration, Sir Richard Branson has warned staff working for Virgin Atlantic that the carrier could close if a government loan is not forthcoming.

In an open letter, the Virgin founder wrote: “Over the five decades I have been in business, this is the most challenging time we have ever faced.

“It is hard to find the words to convey what a devastating impact this pandemic continues to have on so many communities, businesses and people around the world.

“From a business perspective, the damage to many is unprecedented and the length of the disruption remains worryingly unknown.

“We are operating in many of the hardest hit sectors, including aviation, leisure, hotels and cruises, and we have more than 70,000 people in 35 countries working in Virgin companies. We’re doing all we can to keep those businesses afloat.”

Addressing the problems at Virgin Atlantic – which, like other international airlines, has seen demand disappear, he said: “We will do everything we can to keep the airline going – but we will need government support to achieve that in the face of the severe uncertainty surrounding travel today and not knowing how long the planes will be grounded for.

“This would be in the form of a commercial loan – it wouldn’t be free money and the airline would pay it back (as easyJet will do for the £600m loan the government recently gave them).

“The reality of this unprecedented crisis is that many airlines around the world need government support and many have already received it.

“Without it there won’t be any competition left and hundreds of thousands more jobs will be lost, along with critical connectivity and huge economic value.

“Virgin Atlantic started with one plane 36 years ago. Over those years it has created real competition for British Airways, which must remain fierce for the benefit of our wonderful customers and the public at large.”

The Virgin Atlantic chief executive, Shai Weiss, has been in talks with the Treasury over a loan, but it is understood officials wanted the airline to tap shareholders for more cash.

Virgin Atlantic is 49 per cent owned by the US giant, Delta Airlines, which has been granted billions of dollars in aid by Washington DC.

In the letter, Sir Richard also tackled critics who say that he should use more of his personal fortune to bail out his businesses.

“I’ve seen lots of comments about my net worth – but that is calculated on the value of Virgin businesses around the world before this crisis, not sitting as cash in a bank account ready to withdraw.

“Over the years significant profits have never been taken out of the Virgin Group, instead they have been reinvested in building businesses that create value and opportunities. The challenge right now is that there is no money coming in and lots going out.”

In response to the open letter, Fiona Nicholls, climate campaigner for Greenpeace UK, said: “Richard Branson’s letter failed to convince us that suing the NHS wasn’t bad for the health service, moving his money to a tax haven wasn’t to avoid tax, or that emitting millions of tonnes of pollution wasn’t bad for the environment.

“There are still no justified grounds to give Virgin an unconditional bailout.”

Virgin Australia, which Sir Richard founded 20 years ago, is believed to be in voluntary administration. No official announcement has yet been made.