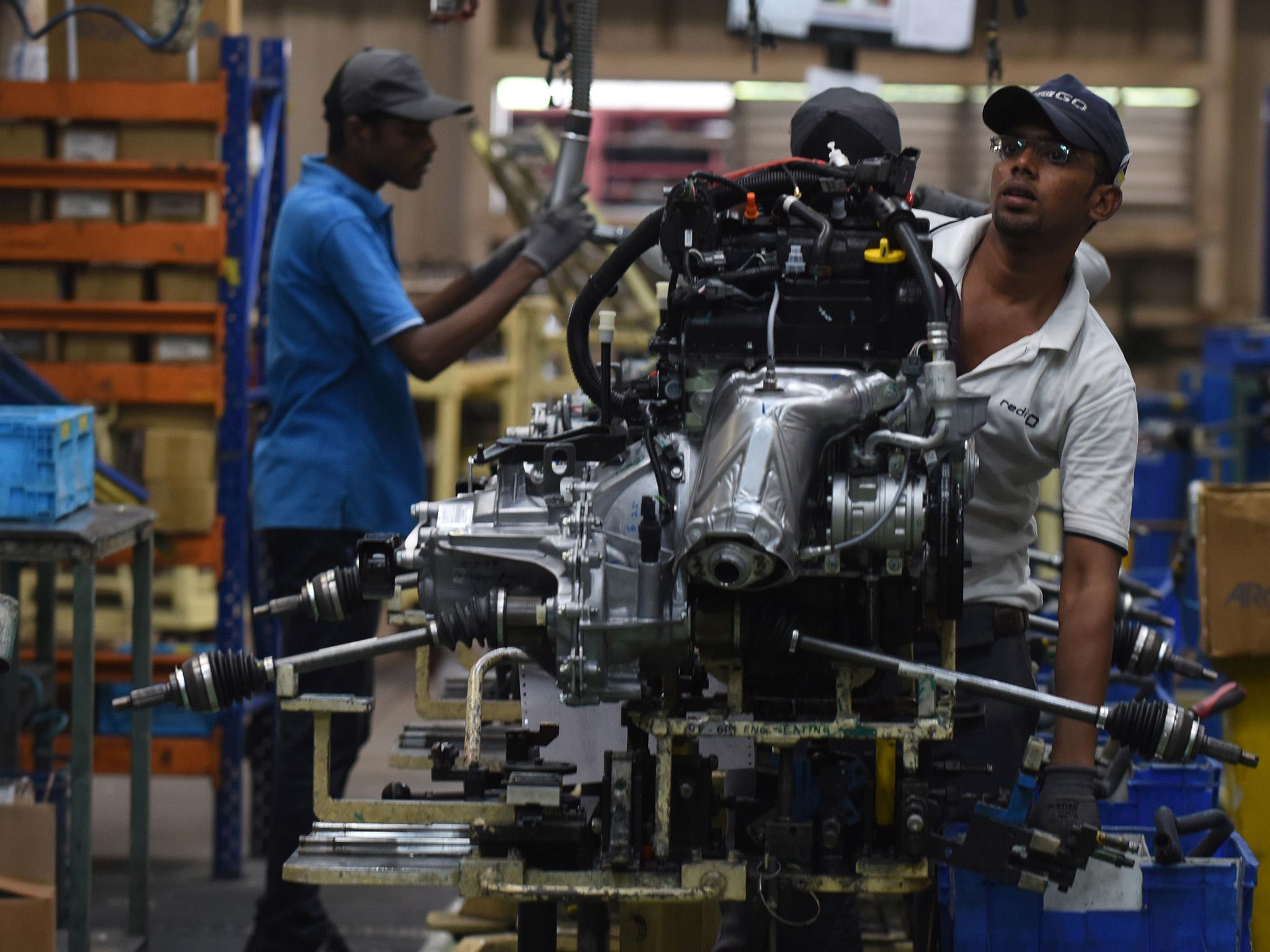 Renault has announced plans to cut 15,000 jobs globally as it slashes production targets in response to a “major crisis” in the car industry.

The car maker said on Friday that 4,600 jobs would go in France with the rest elsewhere, without giving further details.

Renault, which employs 180,000 people, also suspended plans to increase production capacity in in Morocco and Romania.

It comes a day after Nissan, which is in an alliance with Renault and Mitsubishi, announced thousands of job cuts.

Renault said in a statement: “The difficulties encountered by the group, the major crisis facing the automotive industry and the urgency of the ecological transition are all imperatives that are driving the company to accelerate its transformation.”

The French company will cut production capacity from 4 million to 3.3 million vehicles by 2024. Sales plunged 25 per cent in the first quarter of the year amid a host of problems facing the industry, including falling demand in China, a transition to electric vehicles and the coronavirus pandemic.

Renault, which is partly state-owned, is in talks with the French government over a €5bn (£4.5bn) loan guarantee.

The group is also considering “adaptation” of its production capacities in Russia and announced the halt of Renault-branded oil-powered car activities in China.

Renault’s chairman, Jean-Dominique Senard, said that “the planned changes are fundamental to ensure the sustainability of the company and its development over the long term”.

While almost all car manufacturers have been struggling, Renault has faced particular difficulty since the arrest of its former chief executive Carlos Ghosn in November 2018, which frayed the company’s alliance with Nissan and Mitsubishi.

Job cuts will be spread over three years and will initially be focused on voluntary redundancies with no immediate dismissals envisaged.

Renault anticipates the plan will save €2bn and allow it to shift focus towards electric vehicles.

“We want to generate economies of scale to restore our overall profitability and ensure our development in France and internationally,” chief executive Coltilde Delbos said.

Car manufacturers have been hit hard by the coronavirus pandemic which has caused a sharp drop in demand and forced production lines to close.

Figures released on Friday showed that just 197 cars were produced in the UK last month, down from 71,000 in April 2019.

Renault’s alliance partner Nissan announced on Thursday that it would close a factory on Barcelona with the loss of 2,800 jobs. The Japanese car manufacturer spared its Sunderland plant from cuts.