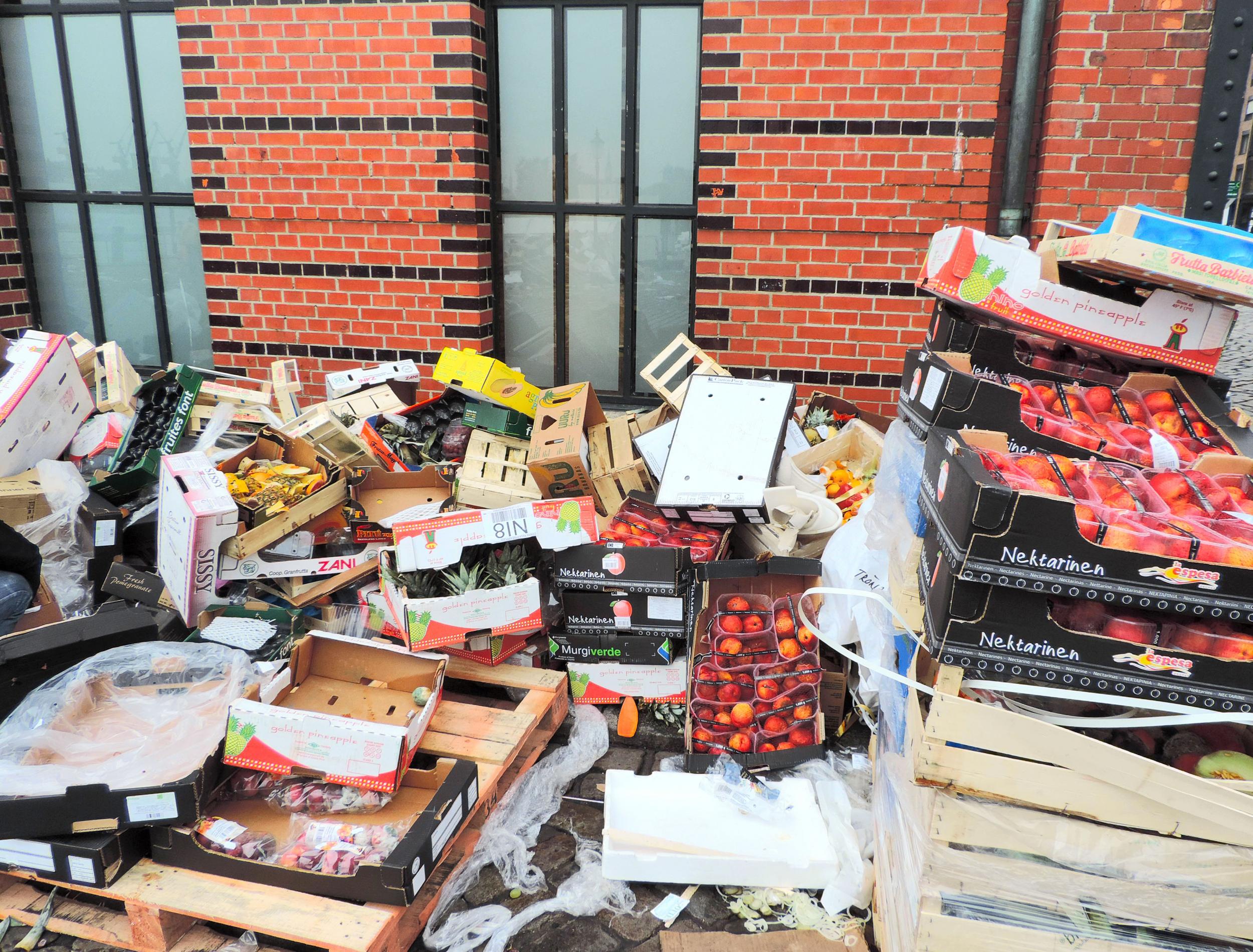 
Consumers and business leaders have had to adapt to Covid-19. Some of the changes are beneficial and surveys suggests they could prove permanent, writes James Moore

Back in 2008, Gordon Brown, a prime minister who looks better by the day, launched a campaign aimed at cutting the millions of tons of food waste Britain produces every year.

He was, of course, mocked for his trouble by many of the usual suspects. How dare the PM make a fuss about something recognised as a major contributor to catastrophic climate change when there are so many more important issues he should be tackling!

Belatedly it seems to be dawning on people that he might have had a point. There’s nothing like a global pandemic to concentrate minds.