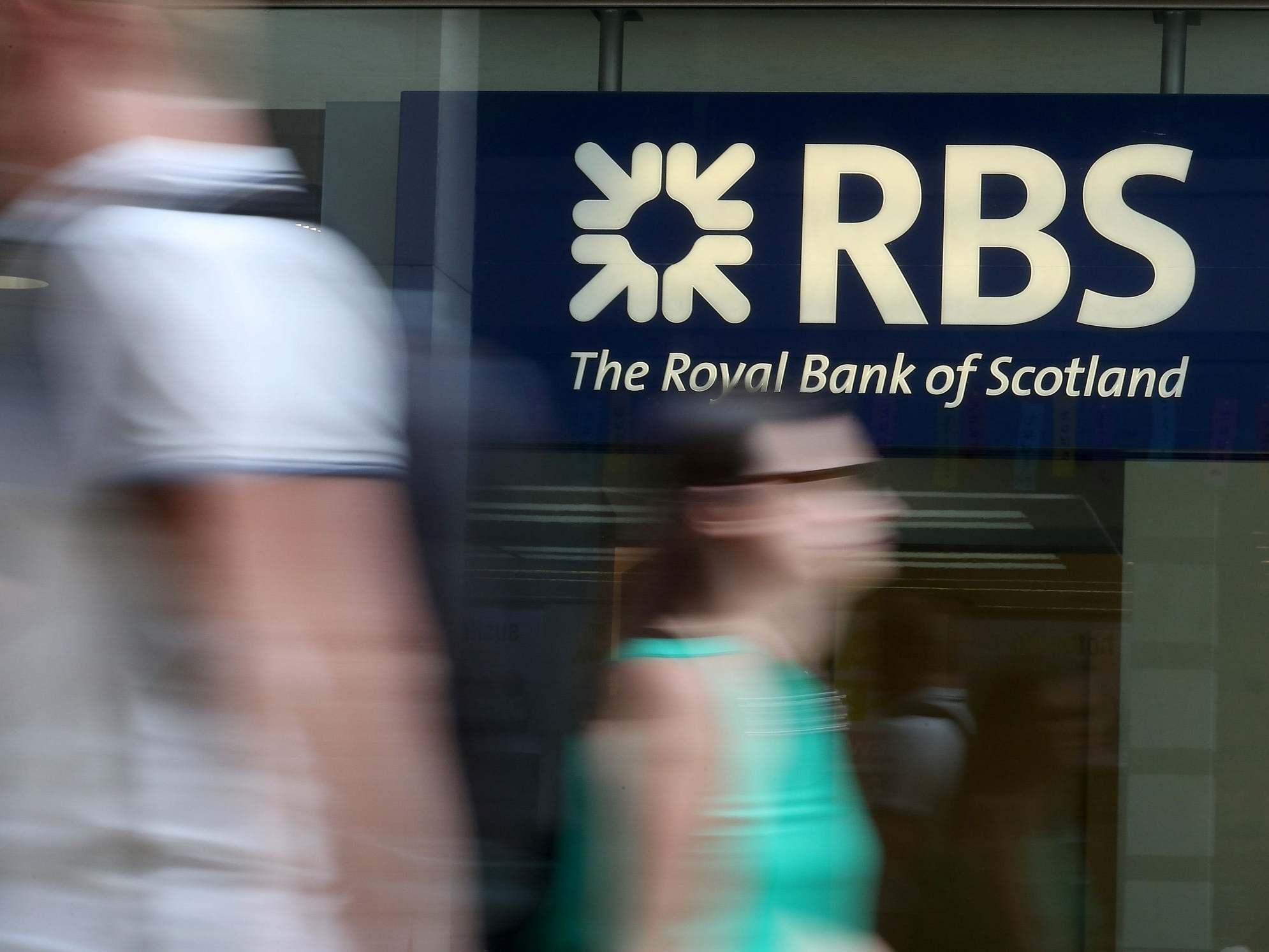 RBS’s chief executive Alison Rose has pulled the plug on the company’s online-only bank Bo, promising to apply lessons from the app to the rest of her bank.

The Royal Bank of Scotland chief said that Bo – launched just months ago – will merge with its digital business bank Mettle.

It will bring the digital-only customer bank to an end.

RBS launched Bo in late November last year, in a bid to rival the likes of Monzo, Revolut and Starling – nimble digital challengers that have been nipping at the heels of the high street lenders.

However, Ms Rose insisted that Friday’s announcement was not a repudiation of Bo.

“Bo hasn’t failed,” she said on a call with journalists. “We have made a prudent decision to merge the technology platforms of Bo and Mettle.”

“As I have always said … we will apply a disciplined view in terms of our approach to innovations – testing and learning.”

She said that the bank would roll lessons from Bo, especially the savings ideas and tools its team developed, into the core brand.

The future of the venture was cast into doubt as early as January when it emerged that Mark Bailie, who had headed the efforts to launch Bo, would step down from RBS.

He reportedly left after missing out on the top job to Ms Rose when Ross McEwan left late last year.

Ms Rose said on Friday that Bo had 11,000 users so far, many of whom were friends and family of bank employees.

“It was launched in the App Store, that we never undertook a consumer launch or introduced any type of acquisition targets,” she said.

She added: “I think our decision to refocus reflects the level of opportunity that we think exists in the SME community, as well as the support we think the segment needs, as well as (being) critical to recovery of the UK economy.”