Quarter of UK businesses shut down in response to coronavirus pandemic 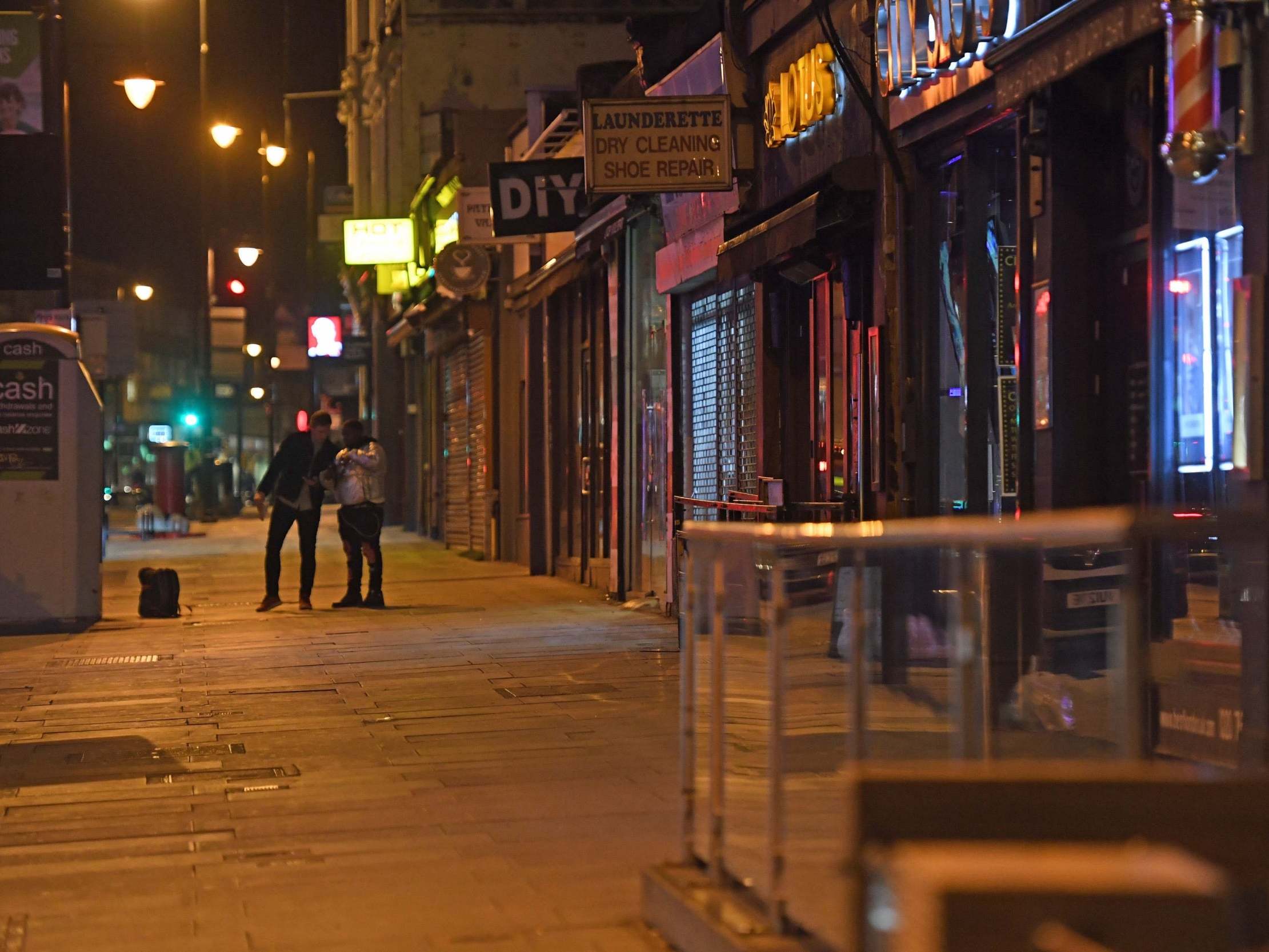 A quarter of businesses have temporarily halted trading in response to the coronavirus outbreak, according to new figures.

The Office for National Statistics (ONS) reported that 25 per cent of the 5,316 firms surveyed in its Business Impact of Coronavirus Survey said they temporarily closed or paused trading in the two weeks to 5 April.

Firms that have continued to trade furloughed an average of 21 per cent of their workforce over the period, the survey found.

It also revealed that 38 per cent of firms which continued to trade said their turnover was “substantially lower than normal”, while 35 per cent said turnover was unaffected by the crisis.

Some 41 per cent of businesses that continued to trade said they were “reducing staff levels in the short term” in response to the outbreak.

The survey, which is the first by the ONS to look at the first two weeks of the lockdown, revealed that almost 40% of adults had work-related worries because of the pandemic.

Of those with work-related concerns, 36 per cent of respondents said their main concern was the availability of work and decreased hours.

Iain Bell, deputy national statistician and director general for population and public policy at the ONS, said: “It’s never been more important, or more appreciated, that businesses and individuals give their time to tell us about their experiences.

“The information from these surveys is providing vital insight to the UK government into how people are responding to, and feeling about, the current situation, including their anxieties and measures that are helping them to cope.”

It said this is driven by large rises in the price of pet food, up 8.4 per cent, and rice, which rose by 5.8 per cent.

However, some products declined in price, such as pasta sauce, which fell by 4.5 per cent.