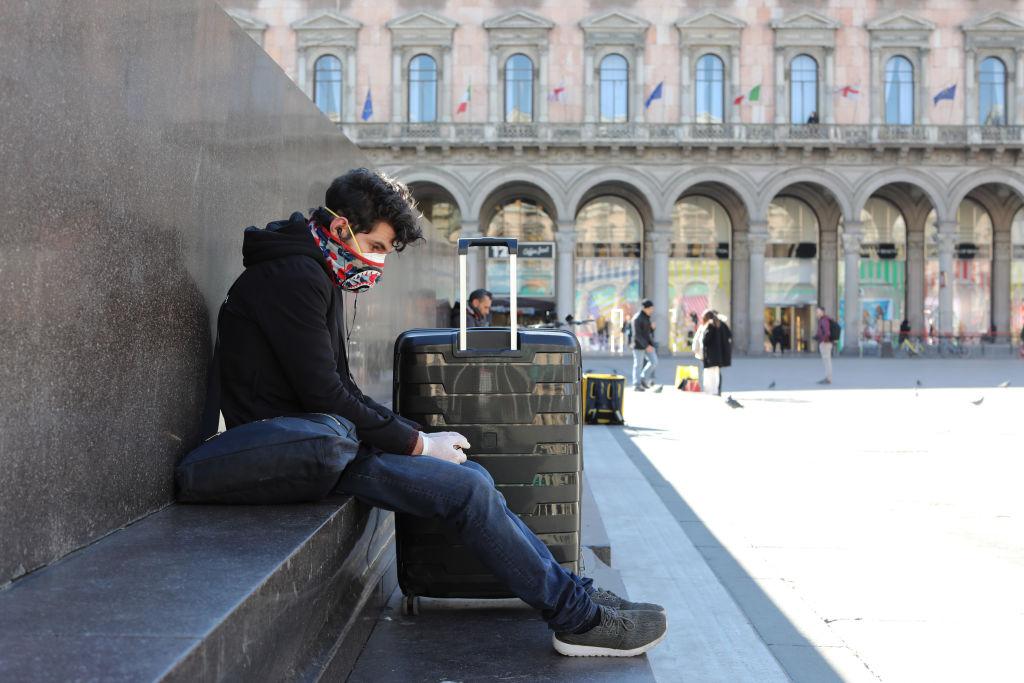 Project Lift-off: that is the term for restoring the travel industry to some version of normality, and allowing frustrated travellers some freedom. There are five key messages that would-be adventurers, and the tourism industry, want from the prime minister in his speech on Sunday evening. And there is one that they dread.

1 ‘You may now visit locations up to 60 miles away’

The French will extend their horizons to 100km (62 miles) on Monday, as part of their staged easing of lockdown. A similar limit in the UK would open up a wide range of possibilities: a large majority of people will be able to reach the seaside, which will help dozens of extremely hard-pressed coastal resorts. The ability to access national parks will nourish the appetite to travel while at the same time allowing social distancing.

The Irish government, which has already published a detailed road map for lifting restrictions, plans on 18 May to open “tourism sites (eg carparks, beaches, mountain walks etc) where people are non-stationary and where social distancing can be maintained”. But the limit for citizens is just 20km (12 miles).

2 ‘No restrictions on off-peak use of trains, trams and buses’

The railway industry currently says: “In line with government advice, you should only be travelling if you are a key worker or it is essential for you to do so. If you must travel, always practise social distancing.”

This could be eased as part of Project Lift-off. As people go back to work, commuter services will need careful management of numbers. But allowing non-essential workers to use public transport between, say, 10am and 3pm and again after 7pm would allow day tourism to begin – and provide some desperately needed income for transport operators.

With strict protocols in place, many cultural institutions could recommence their crucial role of enlightening and entertaining tourists and locals. Measures to ensure social distancing and minimising infection could include pre-booking slots online, following a prescribed route and with a strict time limit.

4 ‘Hotels, caravan parks and campsites are no longer restricted to key workers’

The vast majority of places to stay are still locked shut. Yet some accommodation providers say they could open while implementing a range of safety measures, allowing a gradual and gentle return to the new normal for domestic tourism to begin.

The measures employed at newly opened German hotels include making face coverings mandatory for both guests and staff in all public areas of the hotel, meals either à la carte or room service and the maximum capacity in a lift is two – except for family groups.

5 ‘The Foreign Office is lifting its blanket warning against non-essential travel anywhere in the world, indefinitely’

The government’s current travel advice has the effect of preventing mainstream tour operators running trips, and invalidates the holidaymaker’s insurance.

The travel industry wants either a series of “rolling” dates – for example until 31 May but possibly extendable – or, better still, replacing it with country-by-country advice that reflects national policies on flights and quarantine.

After all, they say, it was introduced in response to the sudden spread of flight and travel bans, which have now settled down; if Sweden is prepared to receive visitors from the UK, why should we not be able to go there?

No-go: ‘Mandatory 14-day quarantine for everyone arriving in Great Britain by air, sea or rail, with monitored self-isolation within a single dwelling’

Even if British travellers could leave for Greece, Portugal or Sweden for a summer holiday, such a move would effectively wipe out outbound tourism for as long as it remains in force. Who would go to Amsterdam for a weekend or Corfu for a week if they faced yet more lockdown just as measures for the general population were being eased?

If the Irish self-isolation rules are emulated, the experience would be far more restrictive than the lockdown rules in Britain: “All passengers arriving to Ireland from overseas are expected to self-isolate for 14 days on entry into the state. Self-isolation means staying indoors and completely avoiding contact with other people.

“You may be contacted during the 14 days following your arrival in Ireland to verify that you are self-isolating.”

Britain’s inbound travel industry, too, believes that a prime asset for attracting tourists in the months ahead is the absence of restrictions on arriving visitors – which might go some way to mitigating the immense reputational damage that the UK has suffered as a safe place to holiday.