‘Only the best intentions’: What do Swedish people really think of their relaxed coronavirus approach? 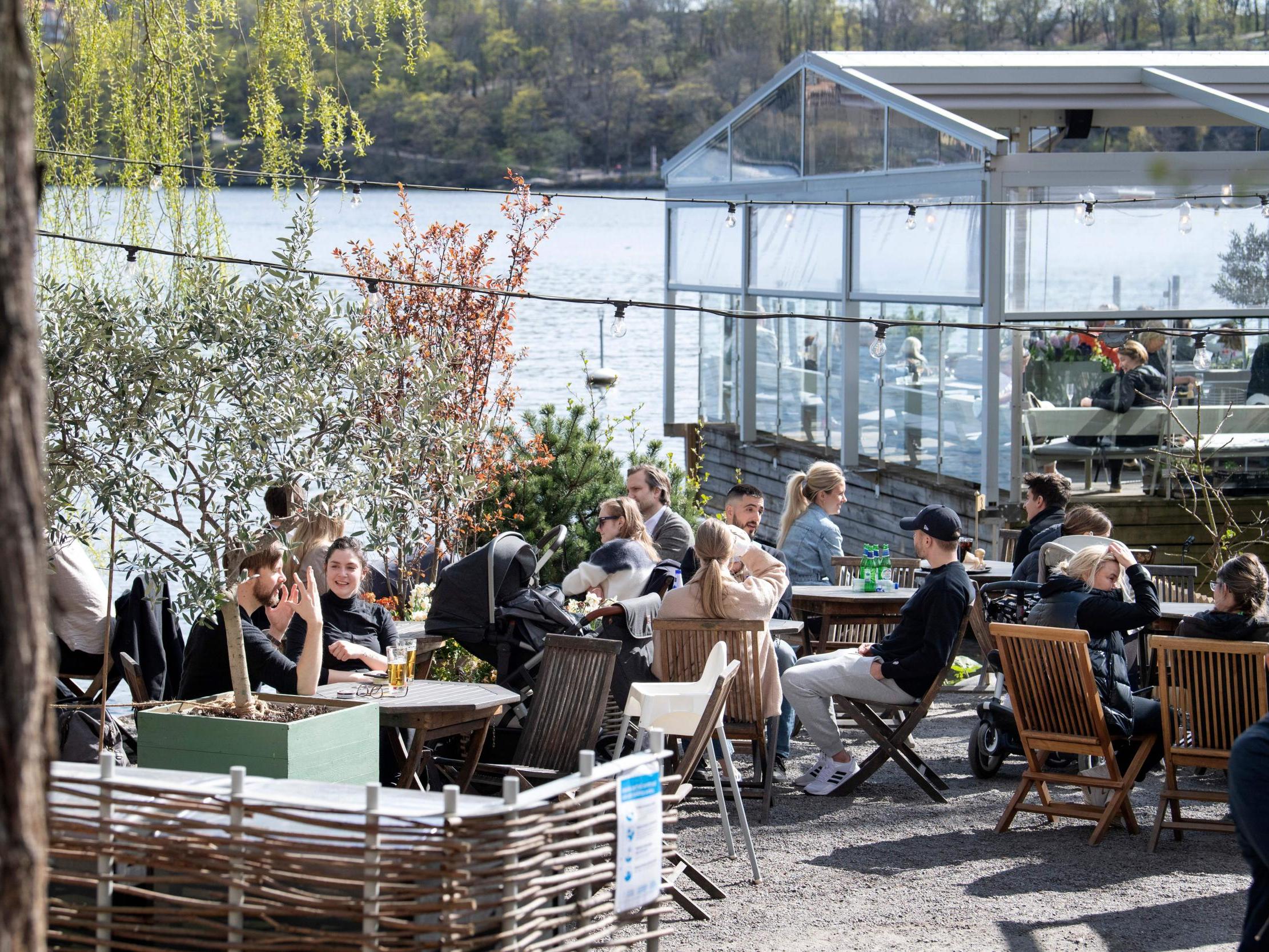 Sweden’s approach to managing the coronavirus outbreak has received considerable attention. In contrast to other countries, Sweden has relied on recommendations about social distancing rather than restricting people’s movements, trusting citizens to follow the official advice.

While other countries have closed businesses, much remains up and running in Sweden, including cafes and bars. People are advised to limit their movements but not required to stay at home.

Within Sweden, the strategy has spurred a heated debate in the scientific community and drawn scepticism for being high risk.

Critics say making social distancing optional preserves the freedom of the young at the expense of the old, who are more seriously affected by Covid-19. But our new study shows that older people are more supportive of the approach taken by the government than their younger counterparts.

In a survey of more than 1,600 Swedes, opinions were certainly divided, with 31 per cent of respondents rating the nation’s response to the outbreak as not forceful enough. Another 18 per cent were neutral and the remaining 51 per cent considered the response forceful enough. But, despite the argument that the strategy comes at the expense of the old, approval actually increased with age. Those aged 50 and above – those with elevated risk for severe complications from an infection – are most supportive of the Swedish response. While 40 per cent of 15-29 year olds state that the Swedish response has been sufficient, the corresponding figure is 61 per cent for those above 70.

The age gap in the approval rate of the Swedish strategy persists even after accounting for a range of other background variables – including income and education – that could potentially explain the observed pattern. Importantly, the higher approval rating among the elderly is not a mere reflection of higher trust in the government among this group. So, the striking generational divide does indeed seem to be real and reflect age differences in the perception of the government’s coronavirus strategy.

Another concern raised about the relaxed approach in Sweden is that it puts the economy ahead of the health of citizens.

This also suggests that even though many experts now reject the idea that a forceful response must be seen as a trade-off between economic and health concerns, the pattern clearly lives on in the minds of the public.

Another critical driver of the perception is a person’s own taste for taking health risks. Respondents with high health-risk tolerance are more likely to approve of Sweden’s response to the pandemic. This indicates that those who can tolerate the risks are more likely to be satisfied with the current – comparatively soft – policy adopted in Sweden.

As countries scale down or consider scaling down restrictions, a natural question to ask is how governments should proceed and whether Sweden’s strategy provides a way forward. But there is an important matter to consider here. Trust stands out as a fundamental driver when it comes to whether people approve of the Swedish response. And since Sweden has among the highest levels of trust in the world, the strong relationship between trust and approval of the strategy might suggest its approach would be less successful elsewhere.

There is a clear risk that in countries characterised by lower levels of trust, the perception of a more voluntary-based approach will be less favourable. In addition, a crucial part of Sweden’s policy is to get people to voluntarily follow recommendations from authorities. And if people do not trust others to comply, they are less likely to comply themselves.

Erik Wengstrom​ is a professor in the Department of Economics at Lund University, Sweden. This article first appeared on The Conversation