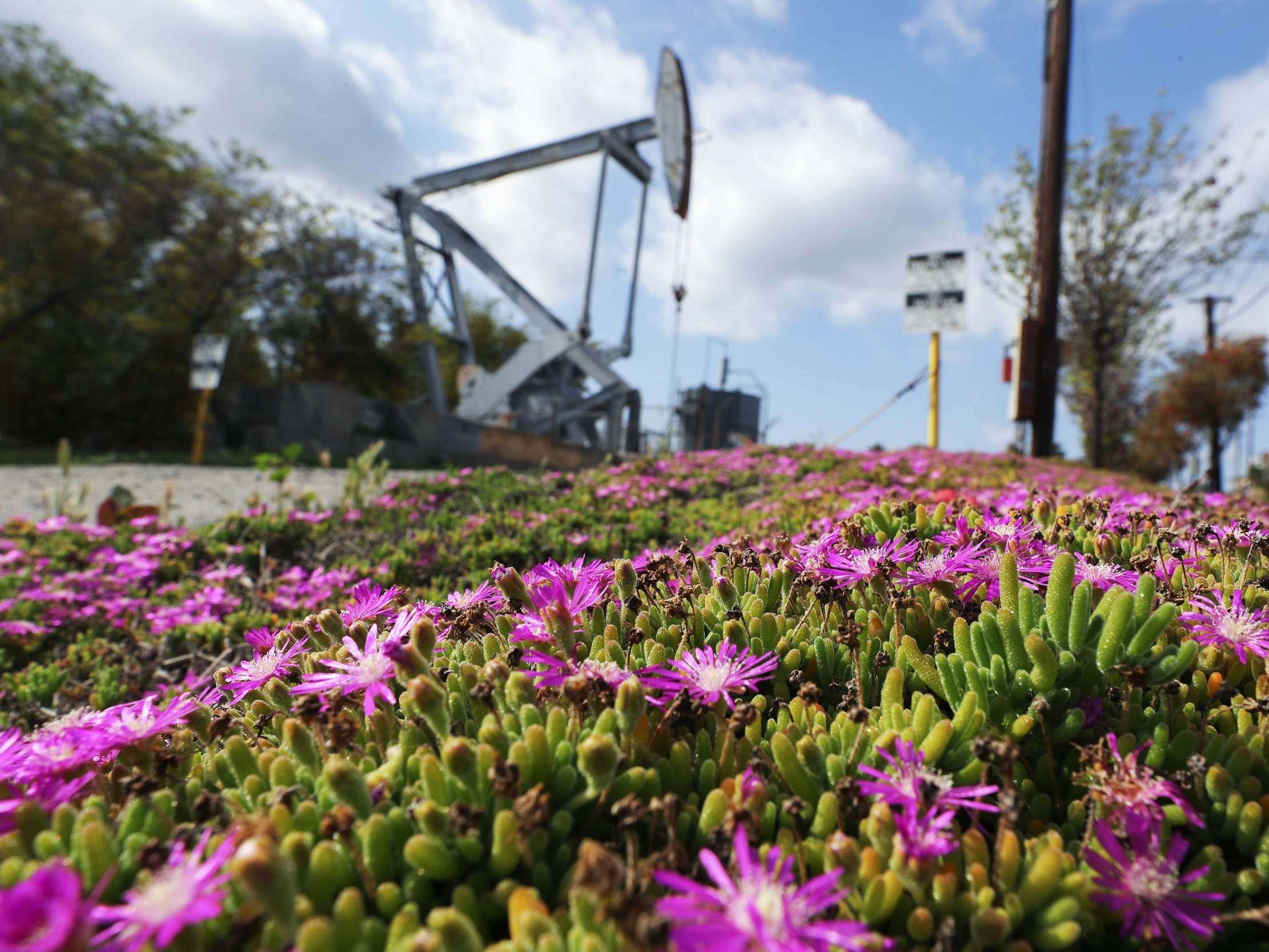 Oil markets were in turmoil on Tuesday following historic falls overnight that saw US prices fell below zero as investors worried about the economic damage wrought by the coronavirus pandemic.

After the unprecedented fall on Monday of America’s main oil benchmark, West Texas Intermediate (WTI), to minus $40 per barrel, traders continued the sell-off, sending prices of other contracts lower.

The rout spread beyond US markets with Brent crude for June delivery dropping 22 per cent to as low as $18.10, its lowest since November 2001.

Some analysts had said that the negative pricing of WTI was a freak blip caused by the fact that contracts for delivery of oil next month expired today, while storage for the commodity is close to filling up.

That meant that buyers risked having to take delivery of oil next month with nowhere to store it.

But on Tuesday, futures contracts for delivery of WTI in June also plunged 23 per cent to just $15.78 per barrel, suggesting that markets do not anticipate a recovery in demand any time soon.

Brent, the main international oil price benchmark, has fared better than WTI because it is priced close to the sea, rather than inland. This means producers have access to large, mobile oil tankers and are not reliant on inland storage facilities which are close to full.

The falls highlight huge excess supply of oil as demand has fallen by around 30 per cent because of measures taken to tackle Covid-19.

While planes have been grounded, large parts of industry have been shut down and millions of people ordered to stay at home, oil producers have continued to pump out crude.

Governments in some countries have tentatively begun to loosen lockdown controls but deep uncertainty remains about the global economy’s future.

“Some may dismiss Monday’s fall into negative WTI prices as a quirk of the futures market on the last day before a contract ended,” he said.

“But the fact that prices went this low at all reflects brutal market forces that will not disappear with the expiration of a single monthly contract.”

UK government figures show that retail fuel prices have fallen for 12 consecutive weeks, taking the average price of petrol to £1.09 per litre – the lowest since May 2016.

Diesel has dropped to £1.16 per litre to fill up, the cheapest since July 2017. Government orders to stay at home mean that most drivers will feel little benefit from falling prices however.

Howard Cox, founder of FairFuelUK, said the average prices for litres of petrol and diesel should be 98p and 106p. He claimed that the UK’s fuel suppliers had “dishonestly held back” falls in wholesale costs which took place last month.