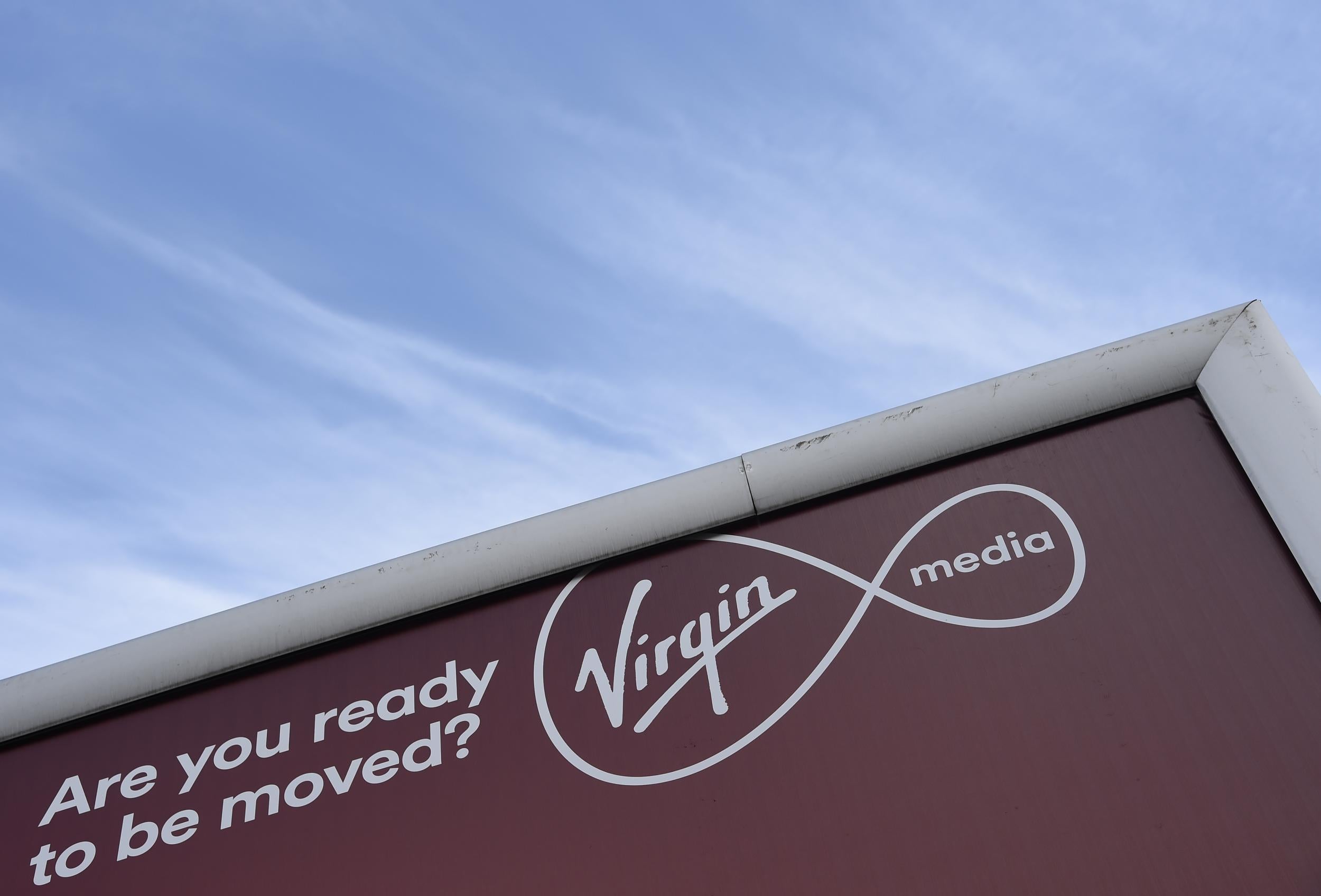 O2 is in talks to merge with broadband and TV provider Virgin Media in a move which would create one of the UK’s largest entertainment and telecoms companies.

Telefonica, the Spanish company that owns O2, confirmed it is in discussions with Virgin Media’s US owner Liberty.

“The process initiated by both parties is in a negotiation phase, not being able to guarantee, to this date, neither the precise terms nor the probability of its success,” Telefonica said.

Both Telefonica and Liberty had been seeking to offload parts of their businesses for some time.

O2 is the UK’s largest mobile phone operator and a tie-up with Virgin Media would create an even bigger rival for BT, which owns the UK’s second-largest network EE. BT has 28 million mobile phone contracts compared to O2’s 34 million.

BT is already under pressure having seen its share price fall by nearly half in the last 12 months. Its shares are now languishing close to the level they stood at a week after the company was privatised in 1984.

“That suggests the market is worried about how BT can compete on so many fronts – fixed and wireless telecoms, broadband, TV and sports broadcasts,” said Russ Mould, investment director at AJ Bell.

“It has a lot of debt, a big pension deficit and is hemmed in by the regulator Ofcom on one side, a host of competitors on another and value-sensitive customers on another, all of whom are capable of switching from one service provider to another.”

The merger by would add a further 5.3 million broadband, TV and phone customers to O2’s operation which provides the network for GiffGaff, Tesco Mobile and Sky Mobile.

Telefonica first began looking at selling O2 in 2015 but a planned takeover by CK Hutchinson, which owns the Three mobile brand, was blocked by the European competition watchdog.

Talks between O2 and Virgin Media also raise questions over the future of Virgin’s mobile operations, which were due to be taken over by Vodafone later this year.

Paolo Pescatore, tech and media analyst at PP Foresight, said: “This is an intriguing move.

“For sure, it is more likely to appease regulators than two mobile operators coming together.

“Also, let’s not forget the parents of both companies have been keen to offload these assets for a while.

“Therefore, there is more to this than simply convergence and competing with BT and Sky.”