Negative interest rates: what are they for and what would they mean for you? 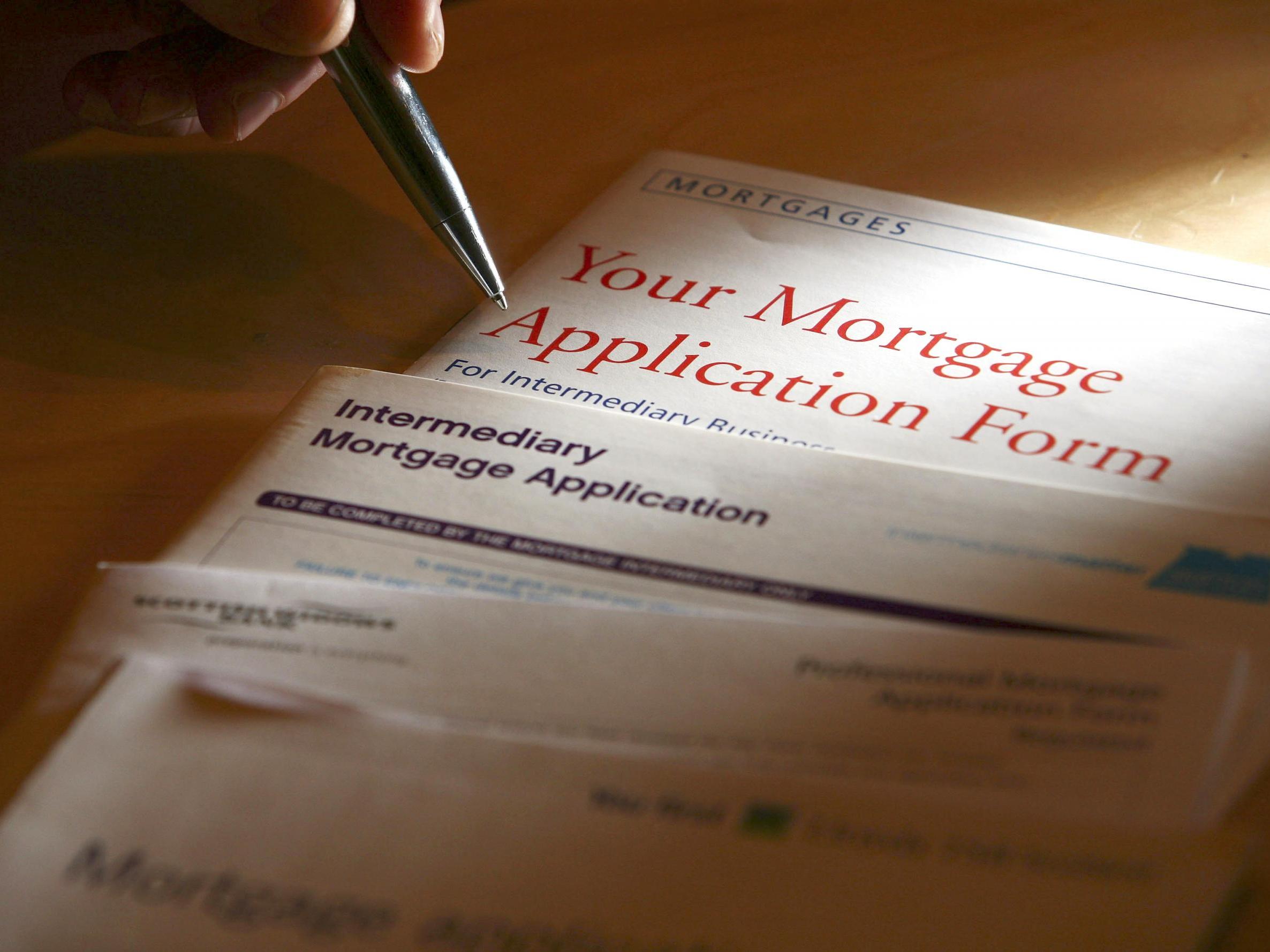 The Bank of England Governor confirmed this week that the Bank is considering pushing its main interest rate into negative territory for the first time in its history.

It’s far from certain to happen and many analysts still think it’s unlikely.

But what would the point of it be?

And what would it mean for the finances of ordinary people if it actually happened?

What did the Governor say?

Giving evidence to the Treasury Select Committee on Wednesday, Andrew Bailey said negative rates were under “active review” by the central bank.

He added: “We have been looking very carefully at the experience of those other central banks that have used negative rates.”

What would the point be?

The essential logic of sending interest rates into negative territory is the same as cutting rates: to encourage lending and spending across the economy by households and businesses.

That’s obviously difficult in the the current circumstances because, thanks to the ongoing lockdown, most people and firms are still physically unable to spend as they normally would.

Yet some argue negative rates would be effective later in the year when the UK lockdown has eased and the monetary stimulus can be transmitted.

The Danish Central Bank went negative in 2012, followed by the European Central Bank in 2014 and the Bank of Japan followed in 2016.

The overall economic results in the eurozone and Japan have not been spectacular, although advocates say the performance would have been worse without it.

Some research suggests negative rates have been counterproductive, because they undermine the profitability of private commercial banks (the likes of Lloyds, the Royal Bank of Scotland and Barclays) and prompt them to restrict credit rather than expand it.

This is essentially the argument that the Bank of England has previously used to reject proposals for negative rates.

But it’s fair to say the economic evidence is contested by economists.

How would ordinary savers feel the impact?

Negative rates effectively mean a fee charged (rather than interest paid) on the deposits that commercial banks hold held at the central bank.

In theory those commercial banks could pass on the cost of those negative rates to depositors, which would mean people would not receive interest on their savings but would also pay a fee instead.

And this has happened at Jyske Bank in Denmark for large depositors.

Yet the evidence in Europe and Japan is that that most commercial banks don’t do this, probably out of fear their customers would pull their money out of the bank and instead keep it in cash in safes or under the mattress.

Indeed, some feel economists suggest that negative rates are not going to be fully effective until physical cash is abolished, to remove this possibility of people leaving the banking system.

Because the policy is transmitted through private banks, they can decide how to respond to it.

That means they are unlikely to give a rebate on borrowers’ mortgages.

Denmark’s Jyske Bank did unveil a 10-year negative interest rate mortgage last year – although the fees attached meant that people are not really being paid to borrow.

However, at the margin, negative rates could encourage banks to make more mortgages available to people than they otherwise would.

And they should also theoretically further reduce the interest rate on any new credit extended.