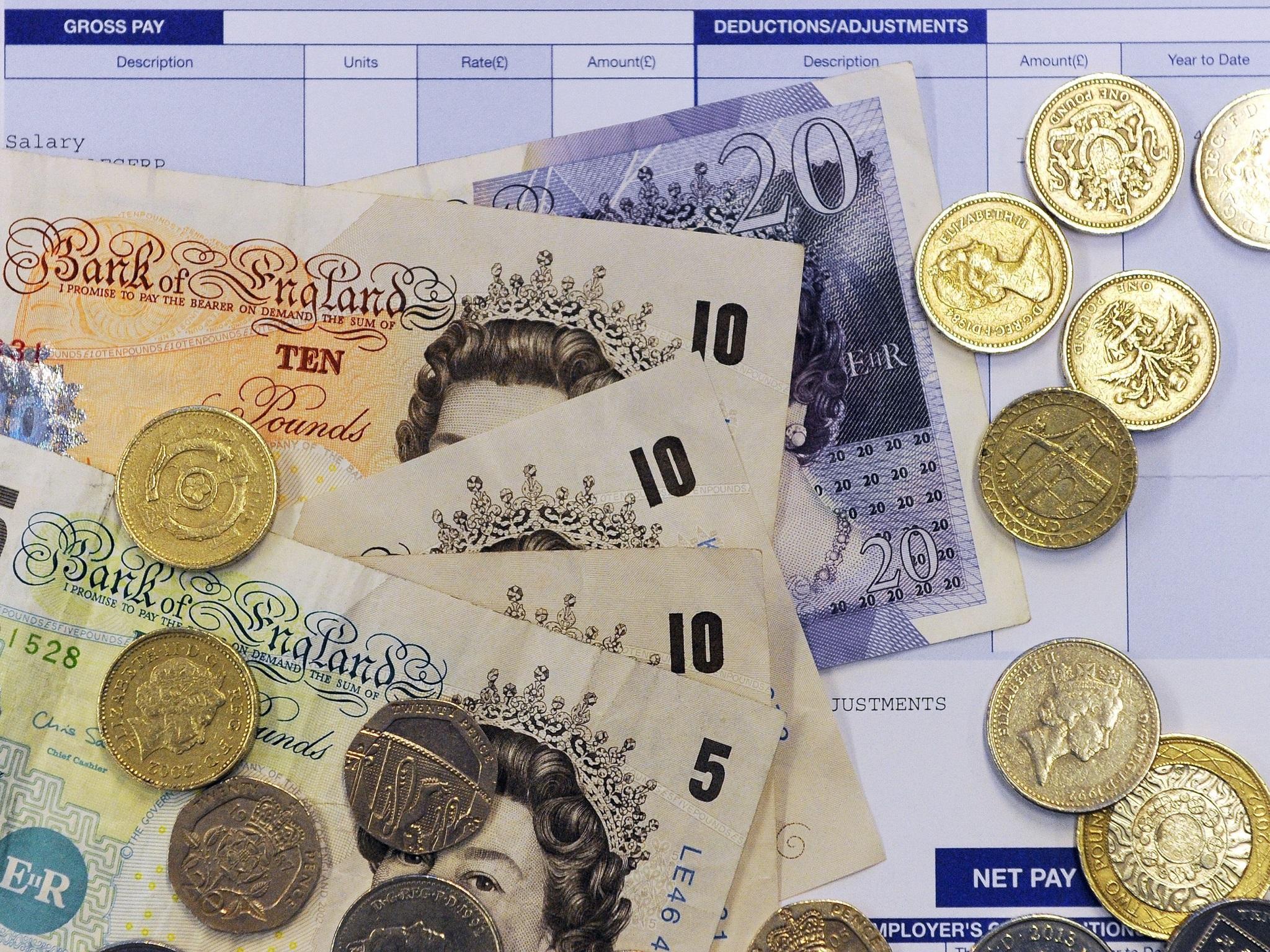 Wednesday’s hike in the adult minimum wage is right, despite the Covid-19 economic emergency which has put huge strain on many employers, a think tank has argued.

The national living wage (NLW) – the mandatory minimum wage for workers aged 25 and over – increases by 51p to £8.72 an hour.

In cash terms it is the largest increase in the official wage floor since it was introduced in April 1999.

The Learning and Work Institute think tank is publishing an opinion poll on Wednesday, conducted last year, which shows that two thirds of adults favour the rise.

The Resolution Foundation and the Institute for Fiscal Studies had both argued in recent days that the NLW boost should be delayed in order not to add to the financial stress on firms as a result of the unprecedented economic lockdown ordered by the government.

Most economists believe the UK is heading into a deep recession.

But Joe Dromey, of the Learning and Work Institute, insists that the government proceeding with the hike this week is welcome.

“While we are in a difficult and uncertain time for employers, continuing with the planned increase in the NLW is the right thing to do,” he told The Independent.

“Employers will have long planned for this pay rise, and the government has put in place unprecedented measures to support those impacted by the coronavirus crisis. Reversing the increase would deny a pay rise to hundreds of thousands of low paid workers, including many in sectors such as care, retail and cleaning, who are on the front line in the national effort to tackle the virus.”

Polling by the institute found that 66 per cent of adults last October believed the level of the minimum wage to be too low. Only 2 per cent said it was too high.

Support for hiking the minimum wage was highest among young adults and low-income households.

“It is extremely hard to believe that, had they known that the coronavirus outbreak were about to unfold, they would have recommended that same rate,” argued the IFS earlier this week.

Nye Cominetti of The Resolution Foundation said: “Increasing cost pressures for low-paying firms directly affected by the government lockdown risks pushing them towards making job losses – something we all want to avoid.”

In the 2019 general election the Conservatives pledged to raise the NLW to two thirds of median earnings within five years.