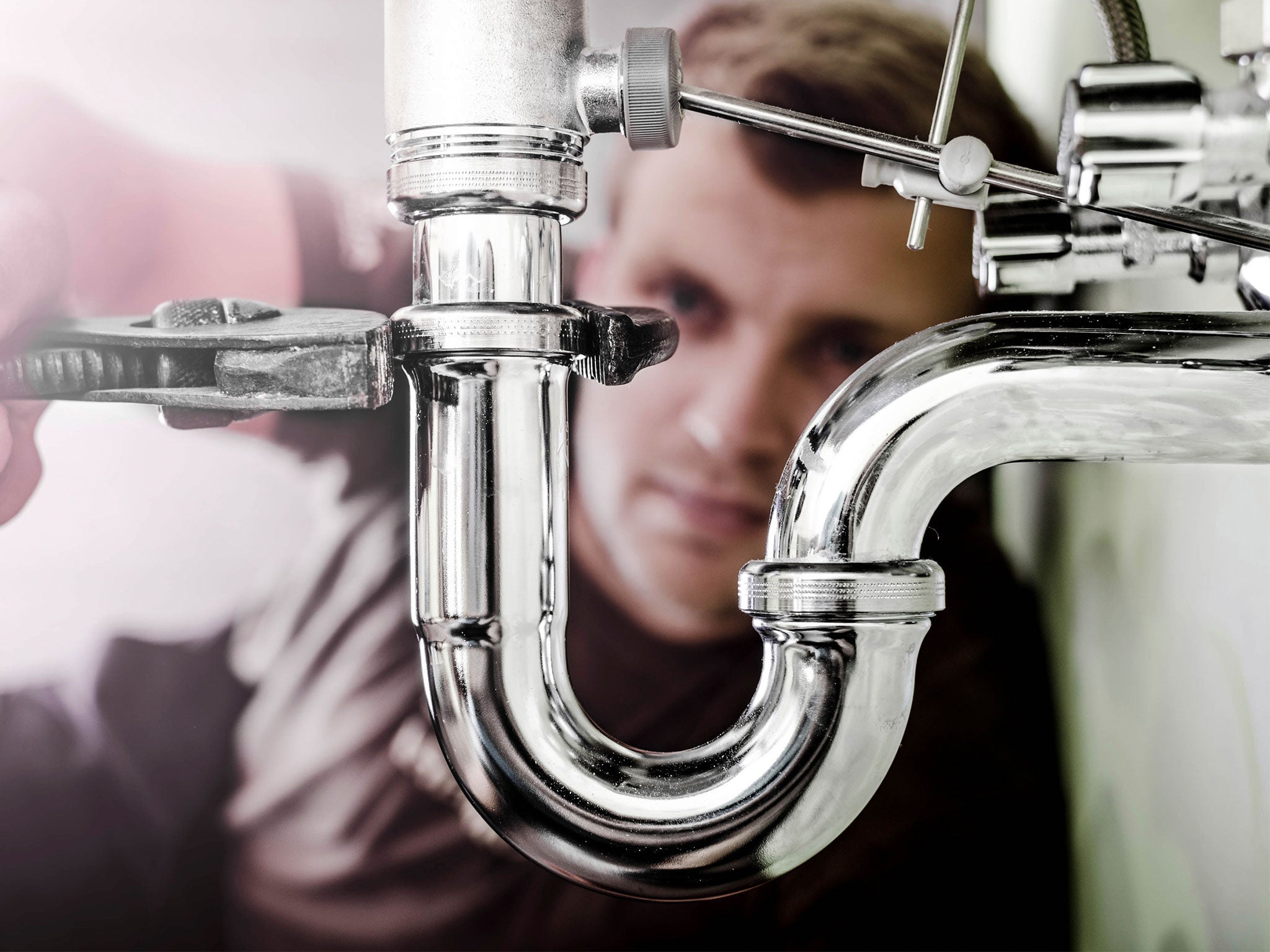 Business groups and trade unions have welcomed new financial support for self-employed workers unveiled by the chancellor on Thursday.

However, some said the funds – which may not be delivered until June – would come to late for many hairdressers, childminders, freelancers and taxi drivers whose incomes have collapses as a result of the coronavirus.

In a much-anticipated move, Rishi Sunak announced that the self-employed would receive grants worth 80 per cent of their average monthly profits up to £2,500 a month, matching the government support given to employees on PAYE.

Analysts at Capital Economics calculate the scheme will cost around £6.5bn taking the total cost of measures to help the country through the pandemic to £117bn.

“Food, rent, utilities aren’t cheaper if you’re self-employed and for many work has dried up, so it’s right and welcome that support will now be put in place,” he added.

Mike Cherry, chairman of the federation of Small Businesses, welcomed what he described as a “bold” support package.

“This is a time of national emergency, and it is very welcome that the Government has listened to FSB and responded with a multi-billion-pound package to support the most financially vulnerable entrepreneurs, and to do so through the self-assessment system,” he said.

Matthew Taylor, chief executive of the Royal Society of Arts, said: “People need help, and fairly generous help, and as the scheme announced by the government today is well-funded, it is a crucial step forward.”

However Mr Taylor, who led an independent review into modern working practices, warned that delays in getting the new system up and running could cause issues.

“A problem still remains,” he said. “People are going to be waiting for help, likely until May or June as the bureaucracy to deal with this system is put in place.

“This risks pushing the self-employed into debt or will discourage them from staying at home even when they need to due to ill health.”

One of the key justifications for providing government funding for self-employed workers’ earnings was to remove the financial incentive to go into work despite the risk of spreading coronavirus.

Joanna Elson, chief executive of the Money Advice Trust, urged the government to introduce a dedicated hardship fund for self-employed people who are struggling while waiting for grants to be made.

“Nearly every single call we are taking at our Business Debtline service is from self-employed people affected by the impact of Coronavirus,” said Ms Elson.

“The electricians, plumbers and taxi drivers we are hearing from, who cannot work from home, are losing money by the hour – and telling them they can try and access Universal Credit is not enough.”

Accountants pointed to potential gaps in the new scheme. “The limitations do stand out,” said Duncan Swift, president of insolvency and restructuring trade body R3.

“There are quite a few gaps in the support: for people who have only recently started working for themselves or who pay themselves through dividends, there may be no help at all.

Payments will be calculated based on each worker’s last three years’ self-assessment tax returns. People with fewer years self-employed will be assessed on the returns that are available.