Millions of jobs at risk as UK economy shrinks by a fifth, union warns 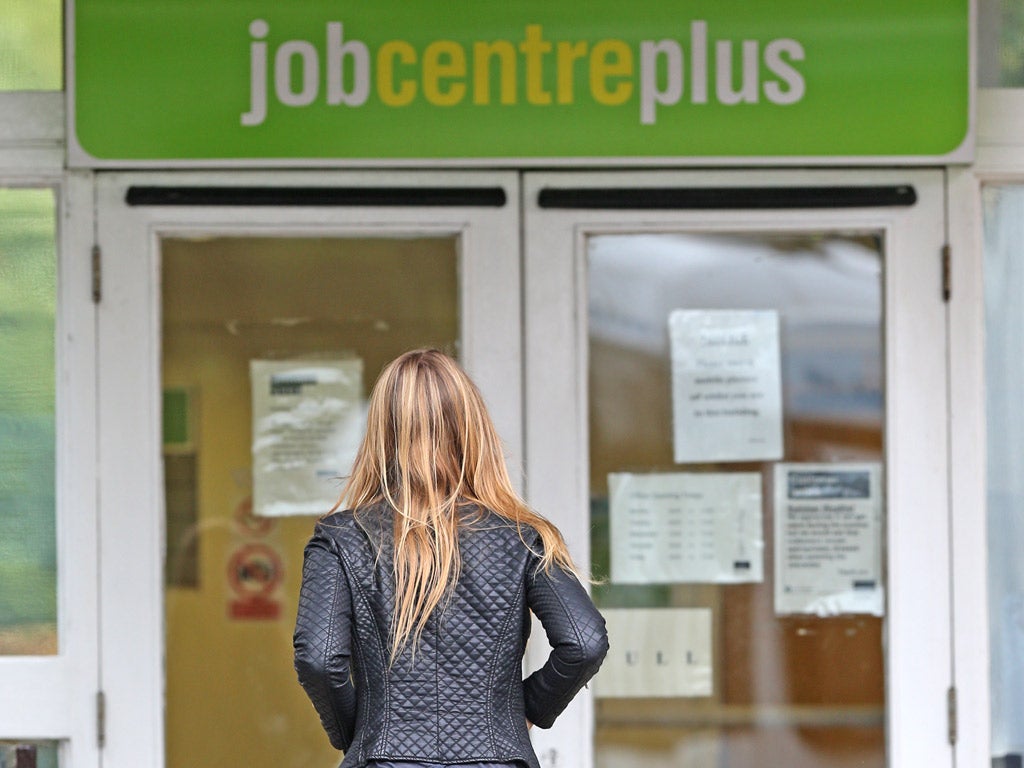 Millions of jobs at risk as UK economy shrinks by a fifth, union warns | The Independent


Hopes of a quick economic recovery have been quashed, reports Ben Chapman, and the government must now try to prevent a deep recession turning into long-lasting damage

Millions of jobs are at risk unless the government commits to large-scale investment in the economy, a union has warned, as alarming figures showed that output shrunk by a fifth in April.

Gross domestic product (GDP) fell by a quarter between February and April, with a further decline expected in May’s data.

Economists downgraded their forecasts for 2020 as the UK performed worse than many had expected during lockdown. A quick recovery from a deep recession is now a highly unlikely outcome, ministers were warned.