‘It puts a spring in your step’: Fishermen rejoice as lockdown prompts Britain to embrace local catch 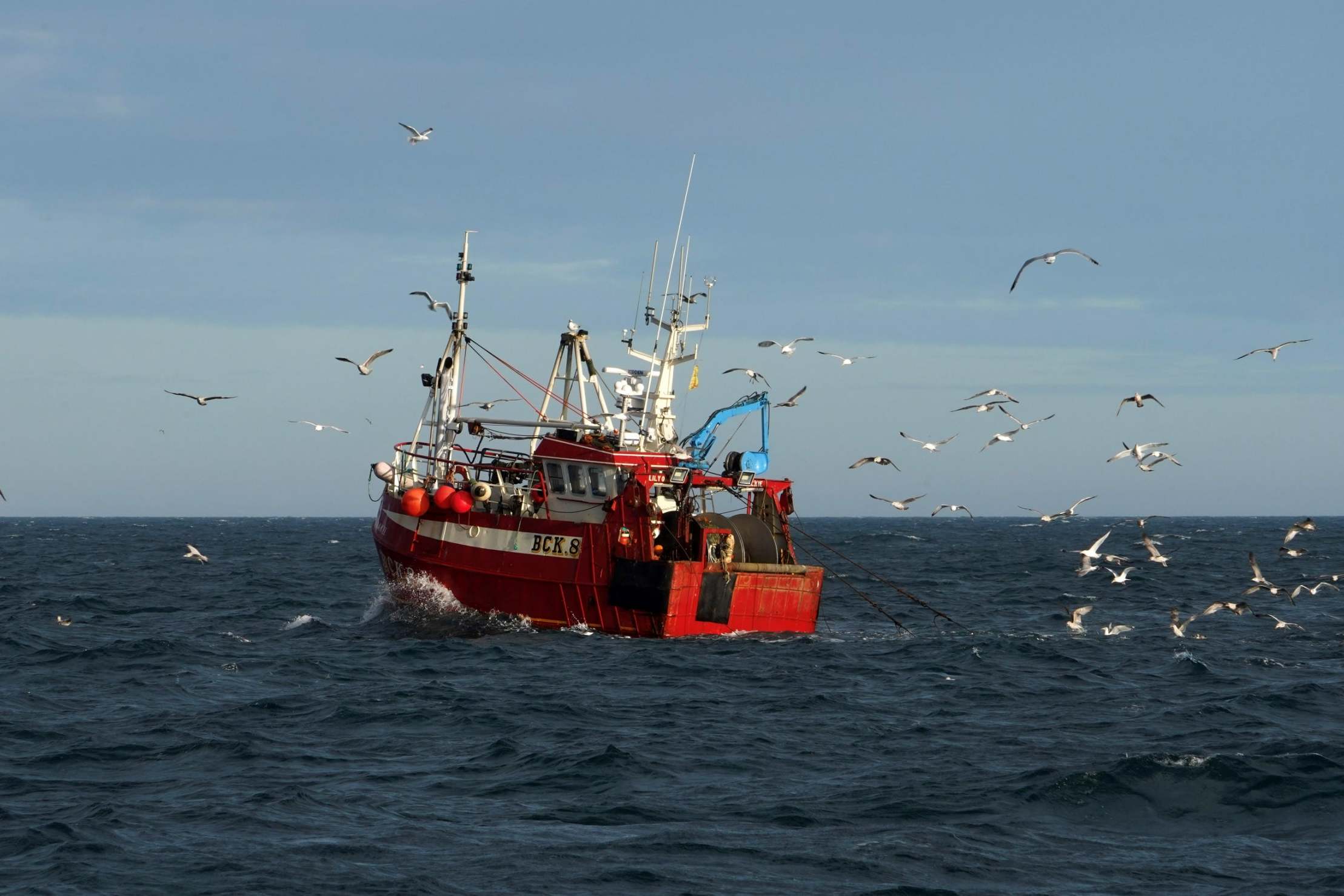 English fishermen have two reasons for optimism after the lockdown prompted renewed enthusiasm for local fish and the government announced a £10m lifeline for the industry.

More than 1,000 fishing and aquaculture businesses will receive up to £9m in cash grants and £1m to help sell their catch locally, the Department for Environment, Food and Rural Affairs (Defra) said on Wednesday.

The grants are to help fishing businesses through the coronavirus pandemic, which has decimated exports of fish to mainland Europe and China.

Despite the tough conditions some fishermen are optimistic, and believe the government support will help them weather a difficult few months.

Paul Gilson, whose family have fished off the Essex coast for 250 years, says the grants will allow many boats to keep going that would otherwise not have been able to.

He has also seen an unexpected side effect to the social distancing measures that have kept people at home. The industry has been advertising its catch to local customers and seen a renewed interest from people buying directly from fishing businesses.

“People are so used to just going to the supermarket and picking up whatever’s there, something frozen or boil in the bag. That’s the only experience they’ve ever had,” he said.

“Now they’re thinking: ‘I’m not going anywhere, I’ll spend a few bob and try that. I’m not doing anything else.’

“It’s like having a decent cup of coffee for the first time. For an extra 20p you get something that makes you go: ‘cor, that ain’t half nice’. The mass-produced stuff doesn’t often deliver.

“When people put themselves out there – and it’s been happening all around because I’ve been talking to a lot of fishermen – the customers are coming back and saying they’ve never had anything like it before. It’s fabulous. It puts a real spring in your step. At the moment I’m very positive,” he said.

“There will be winners and losers as there always are but this [government support] is a very, very good start. I want people to eat more local fish. All round the country there are some treats that people haven’t tried.”

New converts to local British fish will have to become reacquainted with the idea of less choice but higher quality, he said.

“Around Leigh and Southend you’ll find Dover sole, skate, sea bass, and maybe a few cod who’ve strayed away from their more northerly home. Along the south coast of England you’ll get a lot more scallops, bream, yellow sole and that sort of fish.

“Every place won’t be like a fishmonger where you have 80 different species of fish on the counter, but how many places turn around and tell their customers: ‘Don’t eat their fish today, it’s too fresh. It’s only just died’?

“That’s what we have to do, certainly with skate and cod. It has to relax, it’s like a piece of beef. You don’t kill a cow and carve a lump off and eat it, do you?”

He said he hoped the newfound openness to local fish is here to stay and people will open their eyes to produce they do not normally eat in great amounts.

“The British public are not keen fish eaters. They like a bit of cod but the Dover sole, the monkfish, the scallops go to Europe. Maybe that will change.”

Despite signs of changes in consumers’ attitude to local fish, many boats face a difficult future, with restaurants closed and exports down sharply.

UK markets have collapsed for higher-end produce like lobster, langoustine and scallops which are typically bought by restaurants. Exports to mainland Europe have also fallen dramatically, while sales of crab to China have completely dried up.

He said: “It is vital now that the promised £10m of assistance flows quickly to help fishing businesses survive and that the government continues to listen and support the industry beyond the immediate crisis.”