Is the Government’s jobs subsidy scheme going to be defrauded? 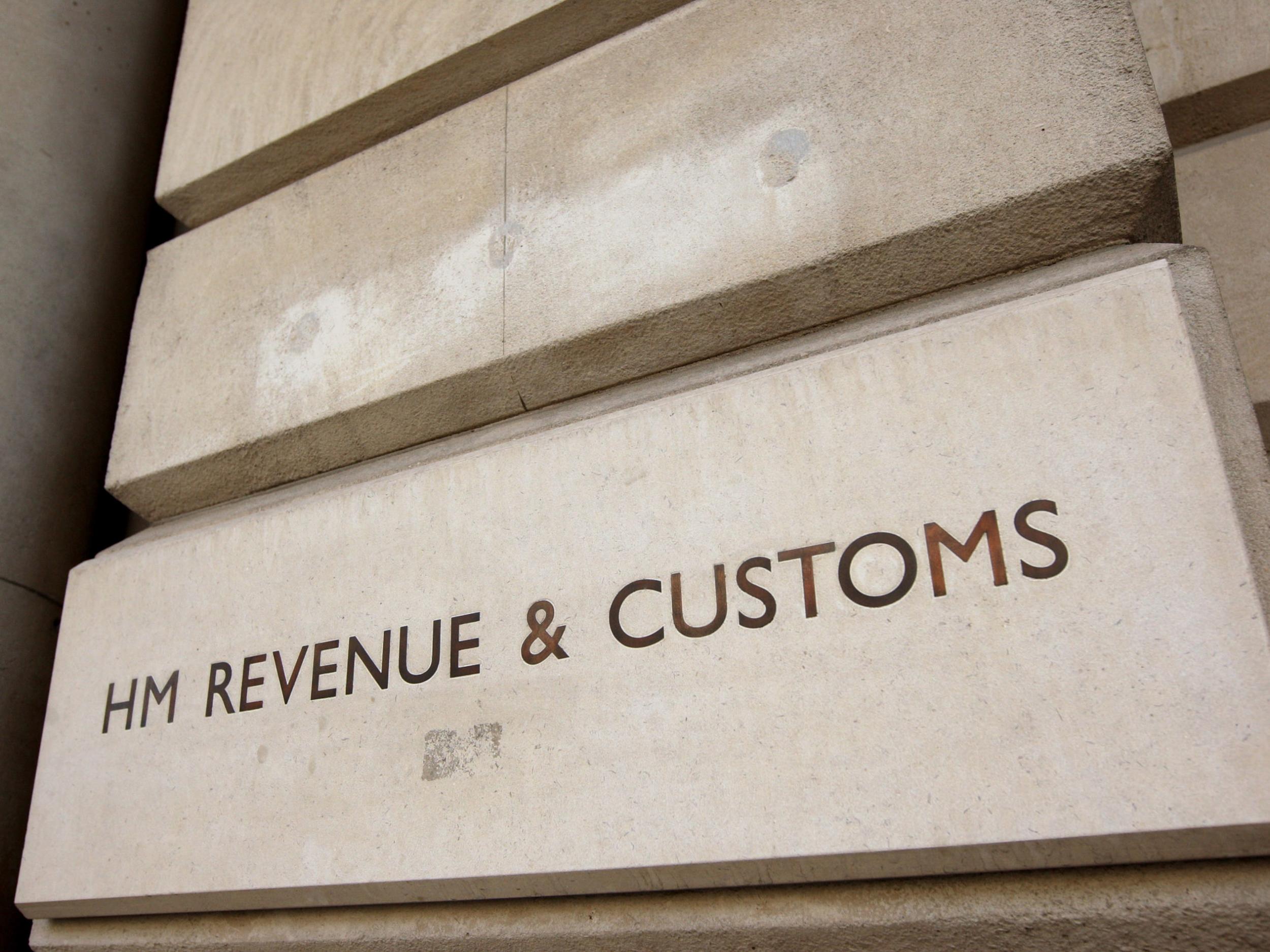 Has the Chancellor inadvertently created one of the juiciest fraud opportunities in modern UK economic history?

Jim Harra, the head of Her Majesty’s Revenue and Customs (HMRC), admitted to Parliamentarians today that there is a risk the Coronavirus Jobs Retention Scheme will be targeted by the unscrupulous.

“We are going to be paying out a vast amount of money in a very short period and any scheme like this is a target for organised crime,” Mr Harra said.

“Any scheme that pays out I’m afraid attracts criminals that want to defraud it and people that are genuinely entitled to it who inflate their claims.”

And when he said “vast” he may have had the new estimates, put together by the Resolution Foundation think tank, in his mind.

Resolution calculated that if up to half of firms take the scheme – whereby the state will cover 80 per cent of workers’ wages up to £2,500 per month for each furloughed worker – the cost of the package could easily be £40bn.

Asked about Mr Harra’s comments at the daily Government press conference his boss, the Chancellor Rishi Sunak said: “I am confident the decisions we have made will minimise the risk of fraud, and our teams are hard at work on robust verification and auditing processes.”

There will be verifications and spot checks.

But there will inevitably be gaps in the policing regime – and all the more so if many hundreds of thousands of firms use it.

“We have to get a scheme set up rapidly and time has been the enemy of perfection in this,” as the HMRC head also admitted to MPs.

That is the inescapable trade-off. The Treasury and HMRC know they have to get money to businesses urgently or they will go bust.

But they also knows that the more rapidly they distribute money and the simpler it is to claim the more vulnerable their schemes will be to fraud and abuse.

And so ministers have prioritised speed over security.

This is in a similar way to which they prioritised speed over efficiency, allowing any firm that applied to access the scheme and not just small firms or those with demonstrable cash flow problems.

This is why Premier League football clubs as well as tiny charities are planning to access the subsidy scheme.

Given the scale of the economic crash this approach from the Government is certainly justifiable.

If they had taken extra time to make the scheme more targetted and watertight one can imagine the condemnation they would be receiving from firms, the public and the media for dragging their feet.

Yet ministers should probably also be more upfront about explaining why they have taken the decisions they have – and about the potential costs. A trade off explained is a trade off better understood.