Intu warns shopping centres may close if administrators called in 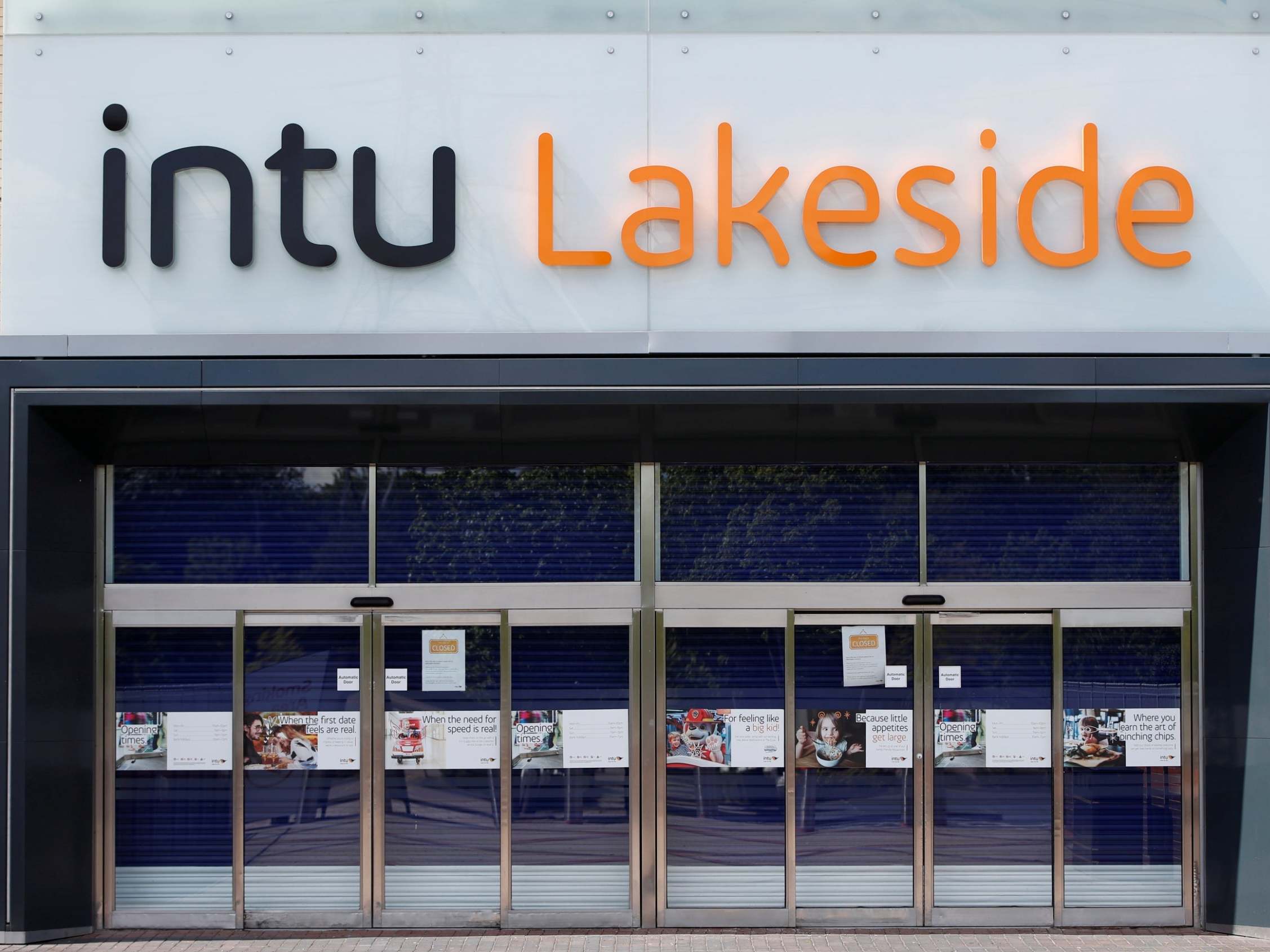 Intu Properties, which owns the Trafford, Braehead and Lakeside shopping centres, has warned that its sites may have to shut down due to its financial troubles.

The group confirmed it has put administrators KPMG on standby and is in the midst of negotiating details with lenders as it looks to secure vital breathing space ahead of a deadline on Friday.

Intu is the biggest shopping centre chain in the UK, with 17 outlets here and three in Spain.

The company’s financial problems precede the coronavirus outbreak, as it struggled to fill outlets within some centres and had taken on heavy debts. In March, it said it was in talks with lenders about new funding.

It is hoping to arrange a so-called standstill agreement on terms of up to 18 months, but said that at this stage it is unlikely to be more than 15 months.

“Some centres have reduced rent collections as a result of Covid-19 and cash trapped under their financing arrangements which restrict their ability to pay for support, such as shopping centre staff, from other entities in the Intu group,” said the company.

“In the event that Intu properties plc is unable to reach a standstill, it is likely it and certain other central entities will fall into administration.

“If that happened, the various group companies would have to put money into the administrator. If the administrator is not pre-funded then there is a risk that centres may have to close for a period.”

The business is likely to fail covenant tests due on its lending deals as shopping centres were forced to close for nearly three months due to the coronavirus lockdown.

It was also due for updated valuations of its shopping centres this month, which could see it breach lending agreements, given woes in the sector.