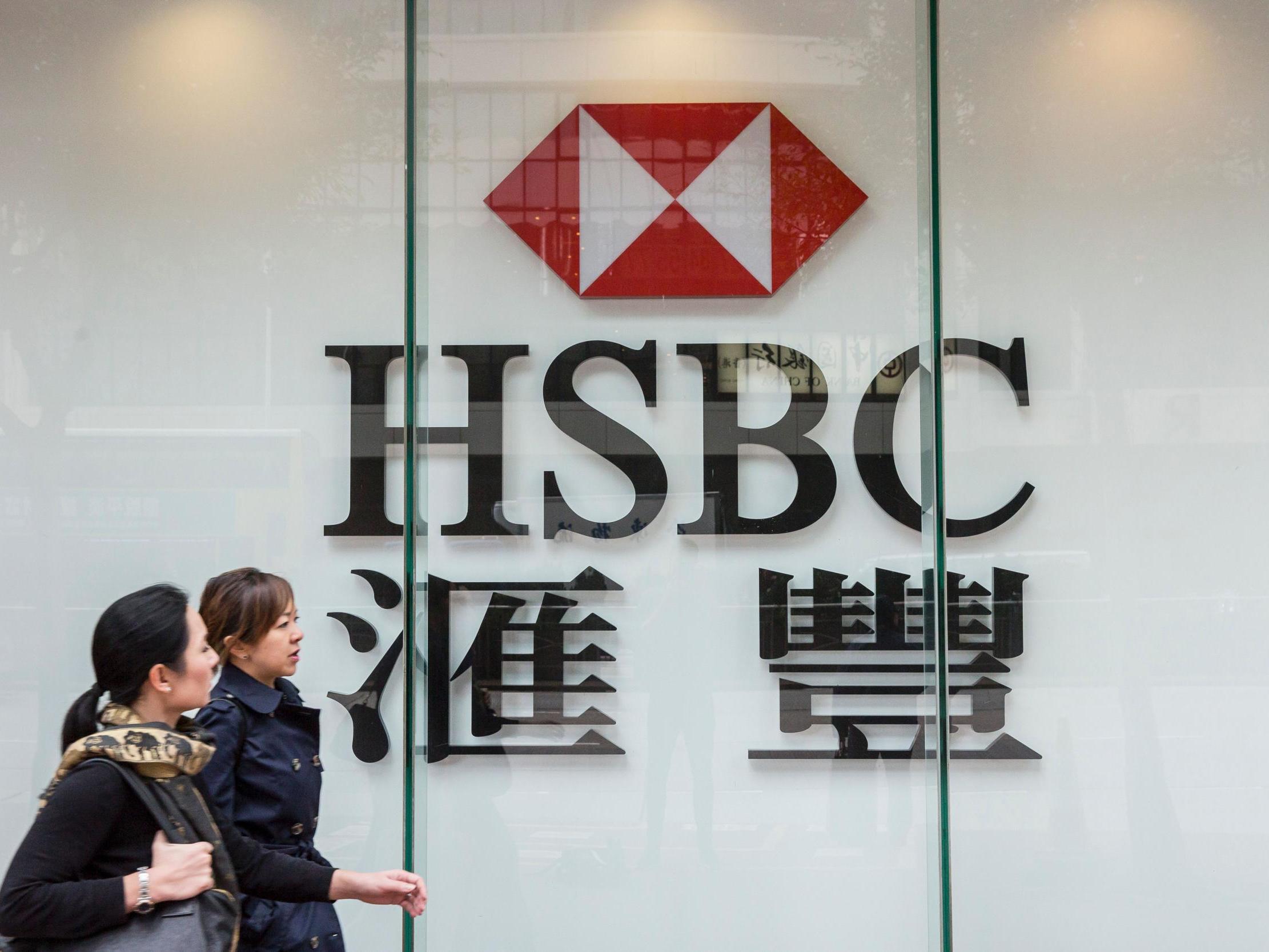 The Bank of England’s demand that banks suspend their dividends in the wake of the Covid-19 crisis went down like a tuna milkshake the morning after a heavy night on the town at HSBC.

Shortly afterwards, the FT reported that the internal debate about the location of HSBC’s headquarters – it has regularly threatened to quit London – had been reopened amid investor outrage.

The bank, which makes 90 per cent of its profits in Asia, has a small army of shareholders in the region, particularly Hong Kong, where many people count on the payment. Some have threatened legal action.

The latest results, however, cast a new light on the UK central bank’s decision.

HSBC’s first quarter saw profits cut in half to $3.6bn (£2.8bn) as bad loans surged – provisions leapt by a staggering 417 per cent, putting them on track to hit the highest level since the financial crisis.

It’s worth noting that the bank has always taken a relatively conservative approach with these. But with the economic blowback from the novel coronavirus only just beginning, it isn’t unduly pessimistic to wonder whether it mightn’t get quite a bit worse before it gets better.

Another telling figure in HSBC’s numbers was that it experienced a surge in deposits. This isn’t just because people have been parking money in cash at a time when the markets are in a slough of despond. The bank cited corporates drawing down pre-agreed lines of credit and then depositing the borrowed money so it’s there when they need it.

The chances are that they will.

There is a tendency in Britain to use dividends as a proxy for everything that’s wrong with the current model of capitalism. It is understandable given the behaviour of its privatised utilities in particular. But it’s not entirely helpful. They play an important role they in, for example, pensions. Anyone who has one of those in Britain is probably exposed to HSBC to some degree, and they will therefore be affected by the cut. It isn’t just angry investors in Hong Kong who have cause to be discomfited by the central Bank’s decision.

But even though HSBC’s business in the territory was notable for holding up remarkably well, the wider economic backdrop show why the Bank of England wanted its charges to focus on conserving capital and lending into the economy. These results serve to strengthen its case.

Credit is, meanwhile, due to recently installed CEO Noel Quinn for temporarily suspending thousands of job cuts planned as part of a cost cutting drive. You can file that under “social responsibility”.

It’s a novel concept, one some businesses finding easier to grasp than others. They’re going to hear more about it in the weeks and months to come, including from some of their investors. That is one of the more welcome developments to emerge from the crisis.