How What3Words is helping people to navigate the world 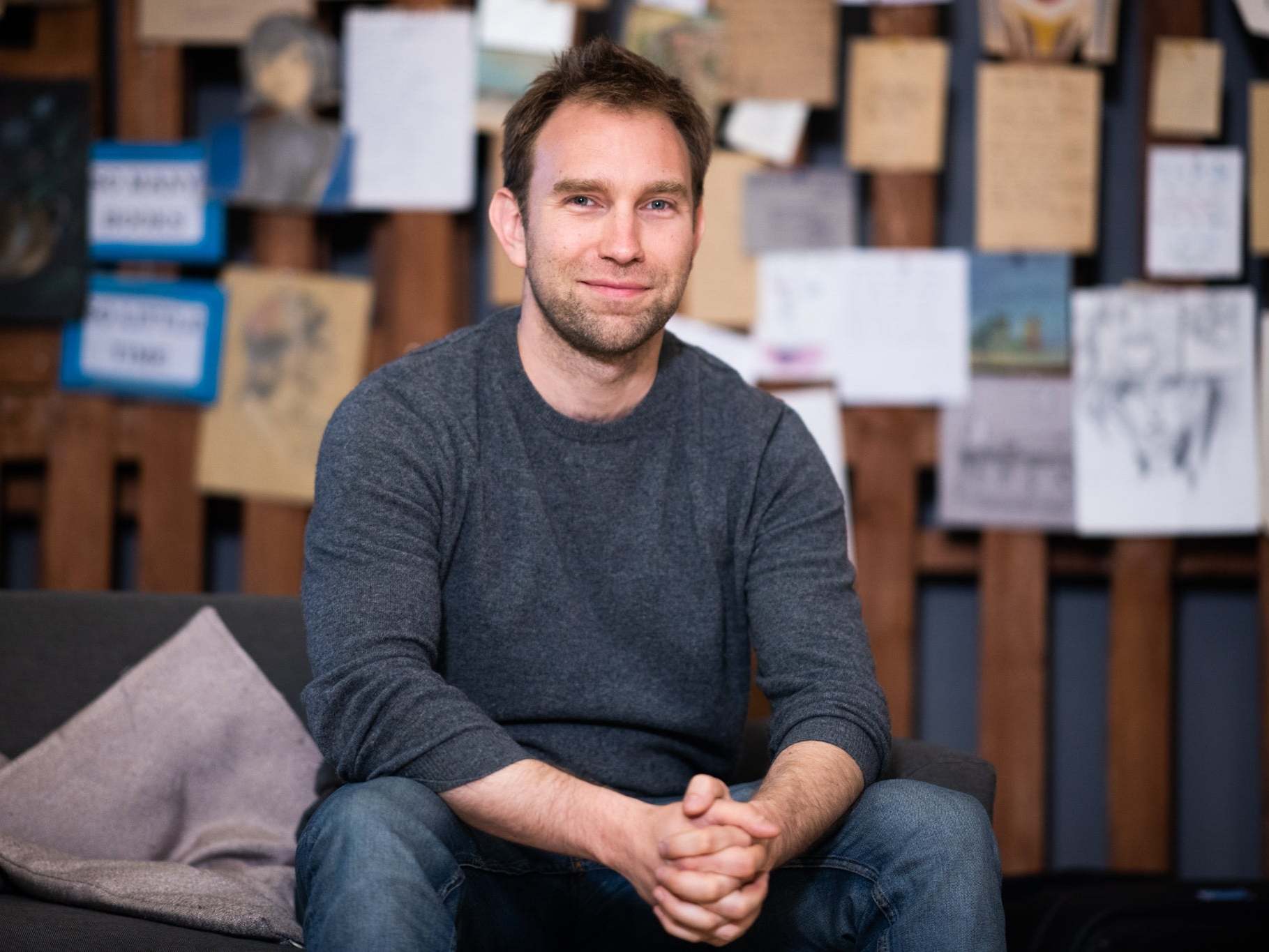 Chris Sheldrick got his first job around the age of five. Growing up on a farm in Hinxworth, a village outside Cambridge, he had to run down the track to wave to wayward delivery drivers trying to find his place, which didn’t even have a proper address, and guide them in. Now, as founder and CEO of what3words, he’s still showing people the way all over the world, from Hinxworth to Mongolia.

He feels as if he’s been trying to direct traffic all his life. He used to be a bassoonist who studied at King’s College, London, and the Royal Academy. But an accident when he punched a hole in a glass door and permanently damaged his left hand, meant that at 21 he pivoted to production and specifically tour manager. In practice, this meant 10 years of trying to convey addresses of venues to roadies. Even if they don’t run out of petrol (the number one cardinal sin), roadies, in my experience (having been one), invariably blow it one way or another. The turning point for Chris Sheldrick was one stressful day in 2012 when he got a call from a roadie in Italy. “I’ve arrived!” he says. “But where’s the venue?” (I am deleting the profanities, but you can stick them back in, fairly liberally).

The guy had driven all the way from London with a lorryful of boy band paraphernalia. Having mis-transcribed the GPS coordinates, he found himself an hour north of Rome instead of an hour south. And halfway up a mountain. It was, says Sheldrick, “the most stressful day of my career”. Somehow, with a show-must-go-on attitude, he managed to get it sorted out just in time.