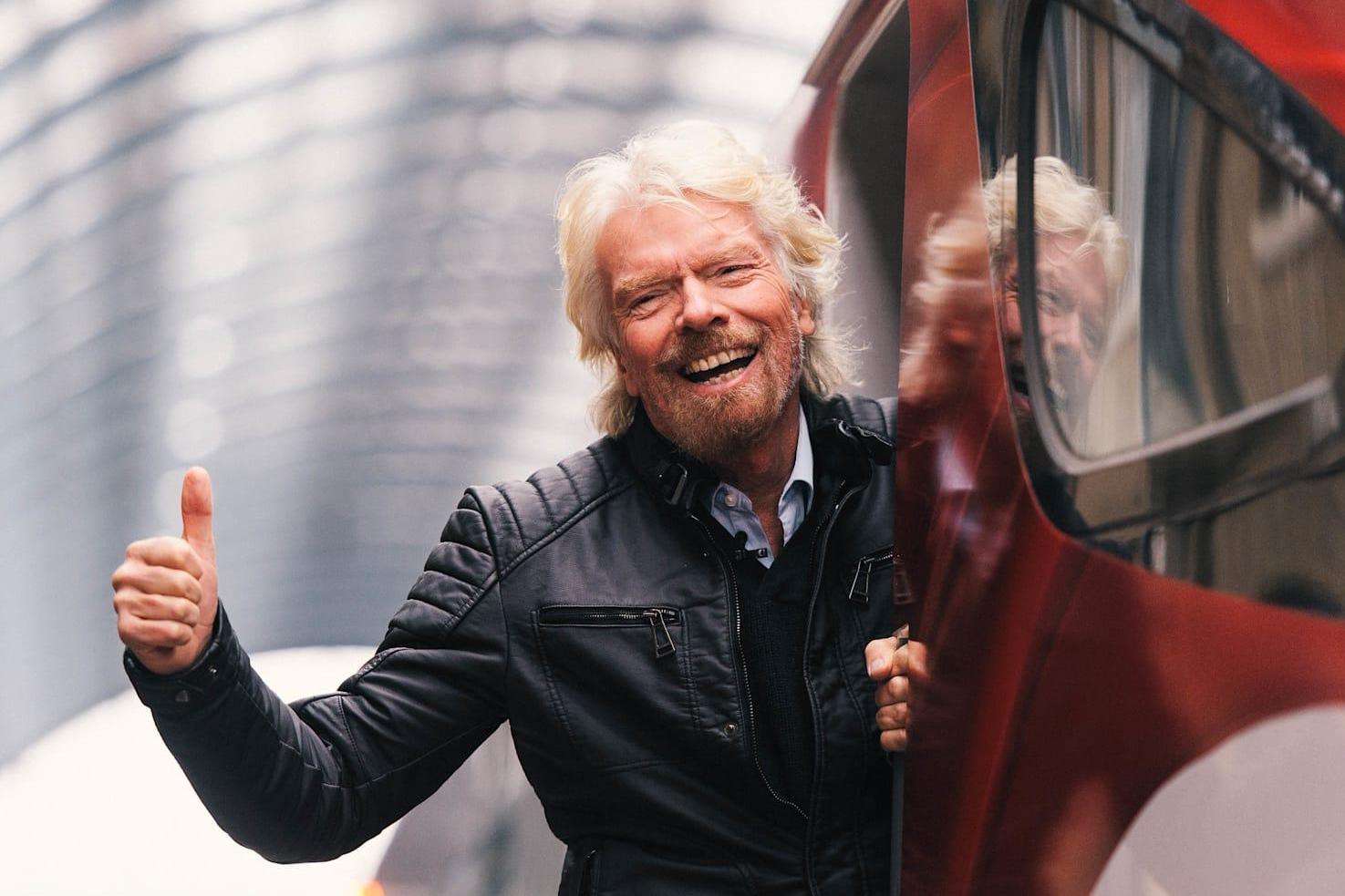 “The government shouldn’t step in to bail them out. They should let them go bust,” Richard Branson told US news channel CNBC in 2009.

In the discussion, which was about whether the government should intervene to save Virgin Atlantic’s competitor British Airways, the billionaire expanded an argument popular with free marketeers.

“The likes of Virgin Atlantic and there should be able to step into the shoes, take over their slots and offer a much more cost effective, in our opinion, better airline,” he argued.

Sir Richard may have been an opponent of state intervention in 2009, but fast forward to 2020 and the coronavirus pandemic and he had changed his tune somewhat.

“We will need government support [to keep the airline running] in the face of the severe uncertainty surrounding travel today and not knowing how long the planes will be grounded for,” he wrote in a solemn open letter to Virgin Atlantic staff.

Arguing that the support would not amount to “free money” and in fact be a “commercial loan” he said: “The reality of this unprecedented crisis is that many airlines around the world need government support and many have already received it.

“Without it there won’t be any competition left and hundreds of thousands more jobs will be lost, along with critical connectivity and huge economic value.”

In a departure from 2009, he did not comment on whether he thought other new airlines would simply “step into the shoes” of his after it went bust.

Despite his fortune, Branson said in his open letter that he did not have money “sitting as cash in a bank account ready to withdraw” but rather assets, and still needed government support.

In an unusual move Mr Branson, whose fortune is thought to be well over £4 billion, said he could offer his his luxury island resort of Necker Island as collateral for the loan.

Sir Richard’s decision to base himself in the British Virgin Islands has caused controversy before: the country is widely considered a tax haven and has no income tax, capital gains tax, VAT or sales tax.

This week the billionaire said he lived where he did “because I love the British Virgin Islands”, noting that his companies paid taxes where they made their prof

But while long considered a master of publicity, the businessman has found himself fighting public relations fires on numerous fronts across his empire.

Virgin’s healthcare arm has attracted opprobrium for years simply by virtue of being a private company involved in the NHS – a politically thorny subject.

But the controversy bubbled over in 2007 after the health service was ordered to pay an undisclosed settlement to Virgin Care after it lost out on an £82m contract to provide children’s health services.

Virgin Care filed proceedings at the High Court and said there were “serious flaws” in the way the contact, which it did not win, was awarded. Labour said the situation was “scandalous”, while the company claimed it was “wrong to say we sued the NHS because we lost a contract”.

Obliquely addressing the issue again on Monday, Branson said Virgin had “invested more than £75 million into the NHS” and “has never and will never make a penny out of the NHS”.

Virgin Trains has also lost all its contracts in the UK, with its high unregulated peak time fares on the overcrowded London–Manchester route becoming totemic of the pricey state of Britain’s railways.

And this week Virgin Money Giving, a fundraising platform, moved to temporary waive the 2 per cent fee it normally charges charities for the duration of the coronavirus lockdown period. It had faced criticism on social media: Branson said in a statement released on Monday that the system “does not, and will never, make a profit”.

Little of this is new, and some of it might be unfair criticism. But the background certainly makes it politically more difficult for the government to offer state aid to Virgin companies.