How might O2’s merger with Virgin Media affect consumers? 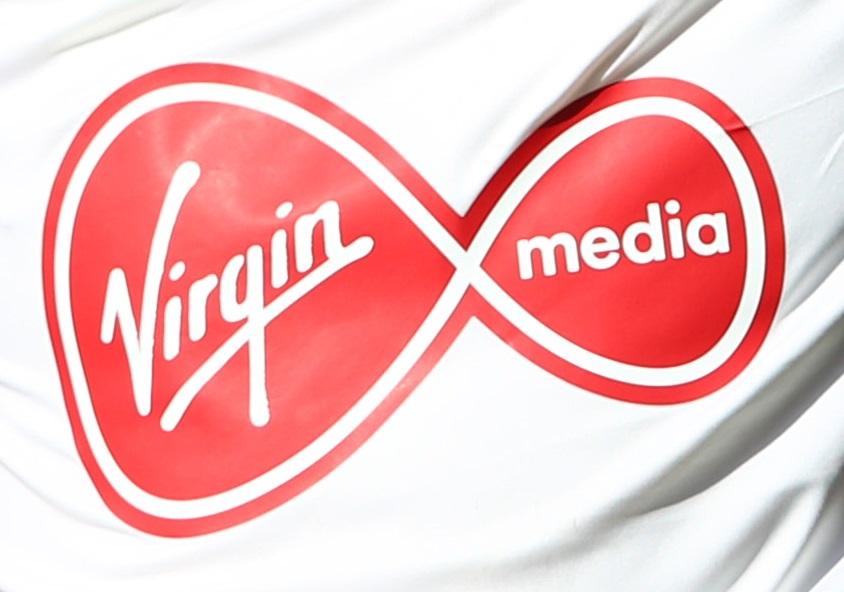 The planned merger between O2 and Virgin Media makes a lot of sense for the two companies – combining O2’s position as the UK’s leading mobile network with Virgin’s broadband and TV business.

Combining the two firms would certainly create a genuine challenger to BT, but will it be good for consumers?

Jose Maria Alvarez-Pallete, boss of O2’s owner Telefonica, says – perhaps unsurprisingly – that the deal will be a game-changer for the UK. He claims the new company will have the size and financial clout to invest billions in the UK’s digital infrastructure.

There’s no doubt that large-scale investment is desperately needed.

Britain has among the lowest levels of connectivity to fast broadband in the developed world, at a time when millions of people are working from home and are likely to do so for some time yet.

For years, the government and BT’s Openreach, which maintains much of that digital infrastructure, have promised to roll out faster connections to more households. BT now seems to have found some urgency in doing this.

Today it said it was scrapping its dividend to put more money into providing fast connections for 20 million households.

In an apparent response to the challenge posed by a potential new rival, BT boss said on Thursday morning: “BT has the best network infrastructure in the UK.

“We have the leading 4G network and are rapidly expanding our leadership position in 5G, that today covers over 80 towns and cities.”

But that has seemingly been ignored by the government, which has committed to pumping £5bn into providing Gigabit-speed connections to 95 per cent of the country but wants companies to take some of the lead.

A tie-up between Virgin Media and O2 will give customers another option for “converged” services – TV, mobile and broadband all from one place. BT, which owns the UK’s second-largest mobile network EE, is currently the only option.

But there is also a possibility that the new giant could lessen competition in a sector already dominated by a few big players.

Professor John Colley, associate dean at Warwick Business School, thinks it may be an opportunistic merger attempt that could be looked at closely by competition authorities.

The coronavirus crisis has shifted the CMA’s priorities towards keeping businesses alive over maintaining a competitive market.

“However O2 and Virgin Media are businesses that are benefiting from the present Covid-induced state of affairs,” says Professor Colley. “One suspects that the CMA will take a keen interest in this merger.

“All the evidence from other countries suggests that in the telecoms and broadband market that the levels of supplier concentration directly influence profits and prices.