How did my small hometown become the UK’s number one virus hotspot? 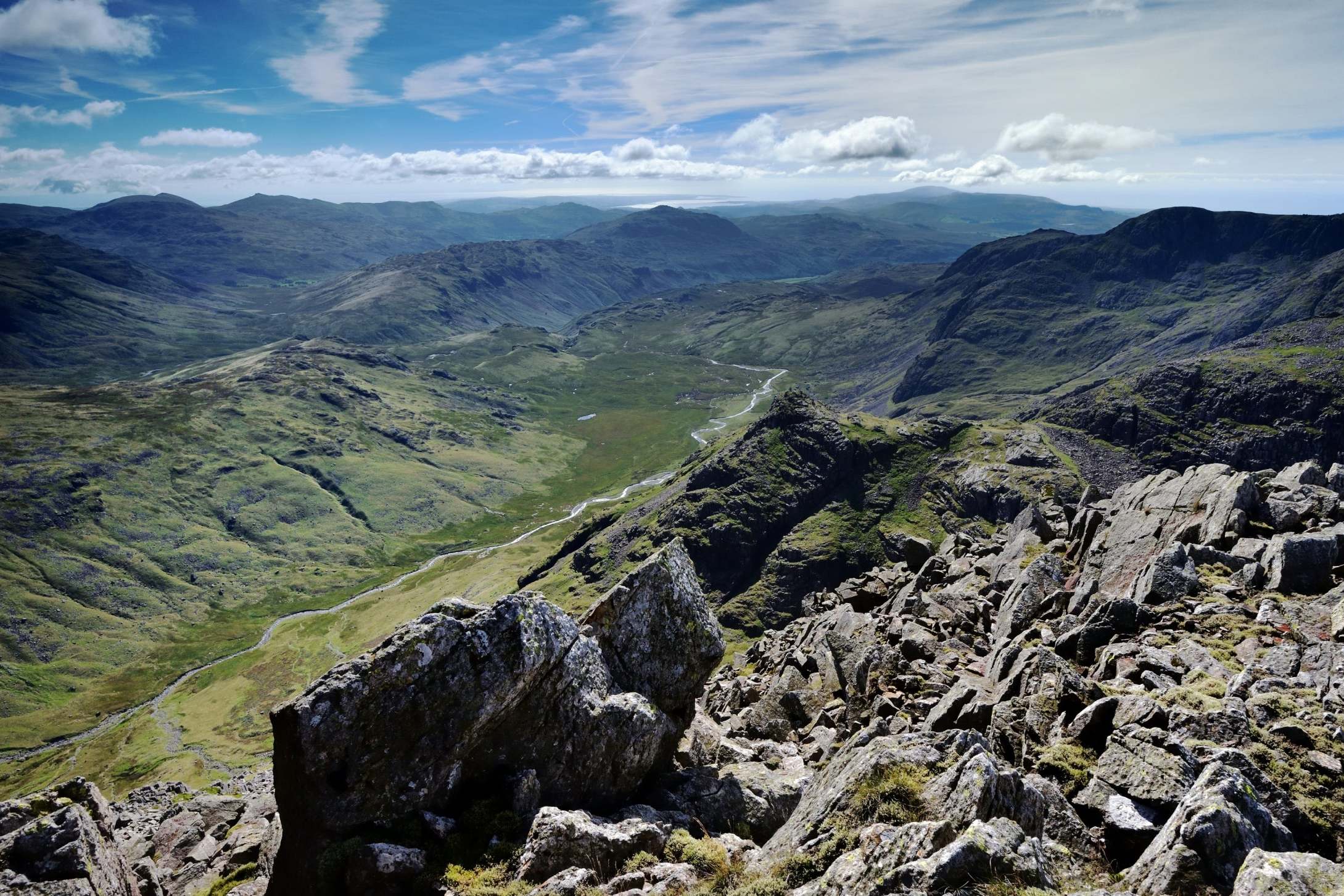 The first indication came in a WhatsApp message. “At least your hometown is now famous for something,” wrote a friend. He sent a link to the finding that yes, my birthplace, Barrow-in-Furness, has been named as the number one Covid-19 hotspot. A total of 552 cases of the virus have been reported in the small Cumbrian town. When extrapolated that equates to an infection level of 882.2 per 100,000 people – almost four times greater than the national average of 244.5.

It’s hard to take in. For those who’ve never been, Barrow is not akin to an unsanitary township, its inhabitants do not all live on top of each other in hellish conditions. The place is simply not like that. The town is industrial, built on the back of the shipyard, where today they build the Trident nuclear submarines, and long-gone steelworks, the result of mining iron ore nearby. It’s true, Barrow did develop in a rush in the Victorian era, and the streets in the centre are terraced and tightly packed, and there is still an area that was modelled on the tenement blocks of the Glasgow’s Gorbals.

But Barrow overall is uncrowded, nothing like an inner city, with wide main thoroughfares, leafy, and surrounded by beautiful countryside and wide, empty beaches. Its air too is clean and fresh, free of pollution compared with many places. In which case, why should it be so far ahead in this, the most unwanted of rankings? To give some context, as well as being far and away the highest in England, Barrow’s infection level is more than double that of Wales at 365, and far in excess of Scotland’s 251 and quadruple Northern Ireland’s 220.