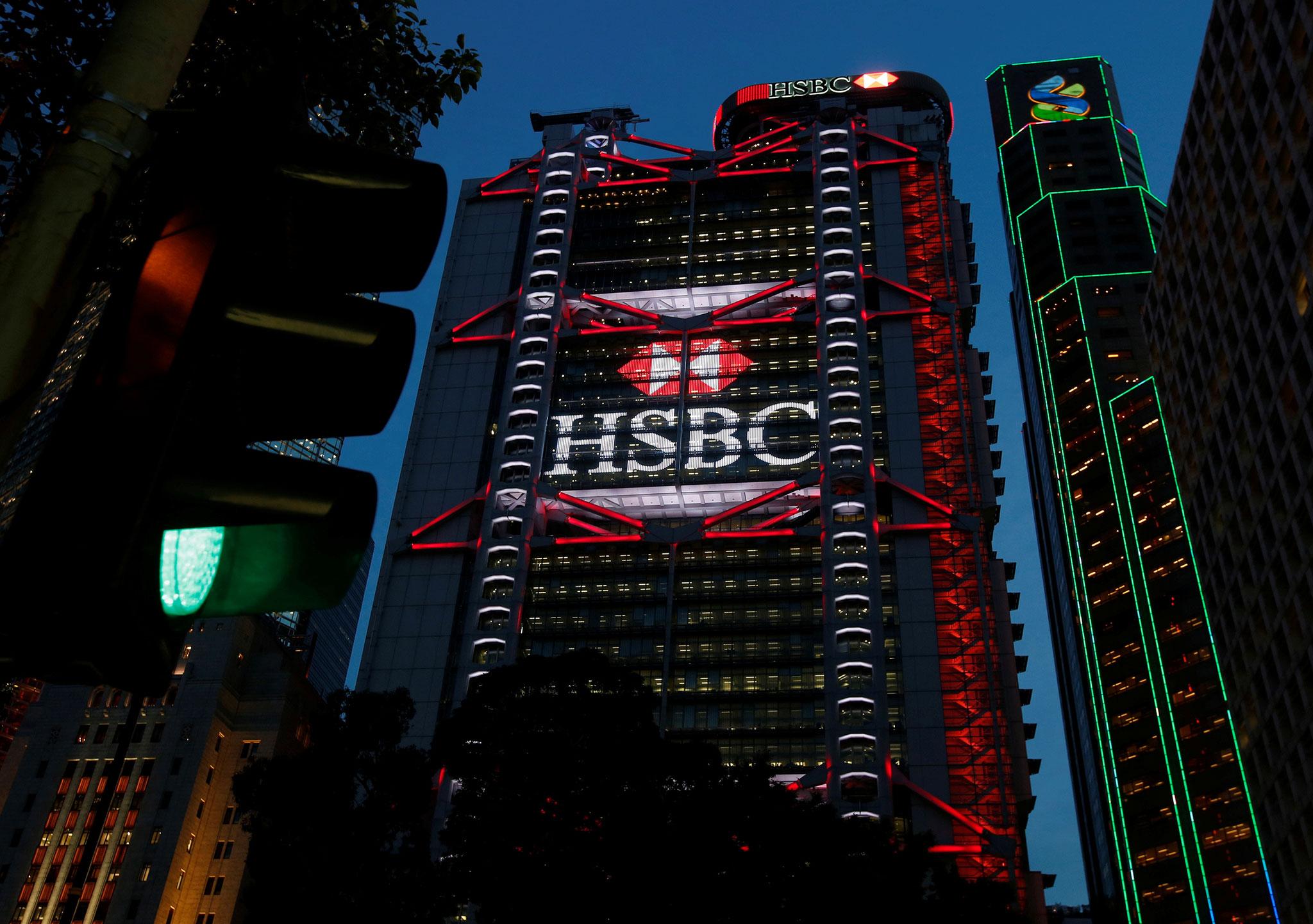 Shares in HSBC and Standard Chartered rose on Thursday after both banks publicly backed China’s controversial imposition of a national security law on Hong Kong, in a break from their usual policy of political neutrality.

StanChart later said it believed the law can “help maintain the long term economic and social stability of Hong Kong”.

Both banks are based in Britain but have a significant Asia focus. Markets responded positively to the announcement which allayed concerns about the banks getting hurt by any potential political crossfire in their largest market.

“Does HSBC feel compelled to weigh in on other laws in other countries? We have watched over the past week China clearly assert pressure on businesses and other actors to show their support for the law to create the illusion of support,” said Sophie Richardson, China director for US-based Human Rights Watch.

HSBC was caught up in Hong Kong’s months-long anti-government protests, with its branches vandalised and bronze lion statues outside its headquarters defaced during a protest march on 1 January.

Some protesters accused HSBC of being complicit in action by the authorities against activists trying to raise money to support protesters, accusations the bank denied.

Some of HSBC’s corporate peers have faced retribution from Beijing for perceived support for the anti-government protesters. Cathay Pacific Airways last year was forced to suspend staff involved in the protests, and chief executive Rupert Hogg and his top deputy resigned in August.

Now Europe’s largest bank, HSBC has its origins in Hong Kong, a British colony until 1997. It has previously avoided weighing in on the political situation there in recent months, while facing increased calls in Chinese state media to make its position clear.

Wong, a member of the Chinese People’s Political Consultative Conference, told the official Xinhua news agency in an interview published on Wednesday he hoped the law could bring stability to Hong Kong.

HSBC moved its headquarters to London in 1993, but Hong Kong is still its biggest market. It has invested billions of dollars in China to grow its market share in the world’s second-largest economy, and it has become harder for the bank to follow an apolitical line as it faces criticism from both the pro- and anti-Beijing camps.

“The US no longer considers Hong Kong autonomous from China and there are risks that HSBC becomes a political football after Peter Wong’s declaration of support for the new national security law,” Will Howlett, analyst at HSBC shareholder Quilter Cheviot, said.

Hong Kong returned to Chinese rule in 1997 with the guarantee of freedoms, such as an independent legal system and right to protest, not enjoyed on the mainland.

The city was rocked by unrest last year by pro-democracy protesters fearing an erosion of those freedoms by Communist Party rulers in Beijing. China denies this and accuses the West of stirring up trouble.

British Prime Minister Boris Johnson said London would not walk away from the people of Hong Kong if China imposed the new law.

Britain has called the law “authoritarian” and said it is in breach of the “one country, two systems” principle enshrined in a 1984 Sino-British Joint Declaration.

Jardines Group, one of Hong Kong’s original foreign trading houses, published a full-page statement in the pro-Beijing newspaper, Ta Kung Pao, saying it was important to enact a legal framework to safeguard the city’s national security.