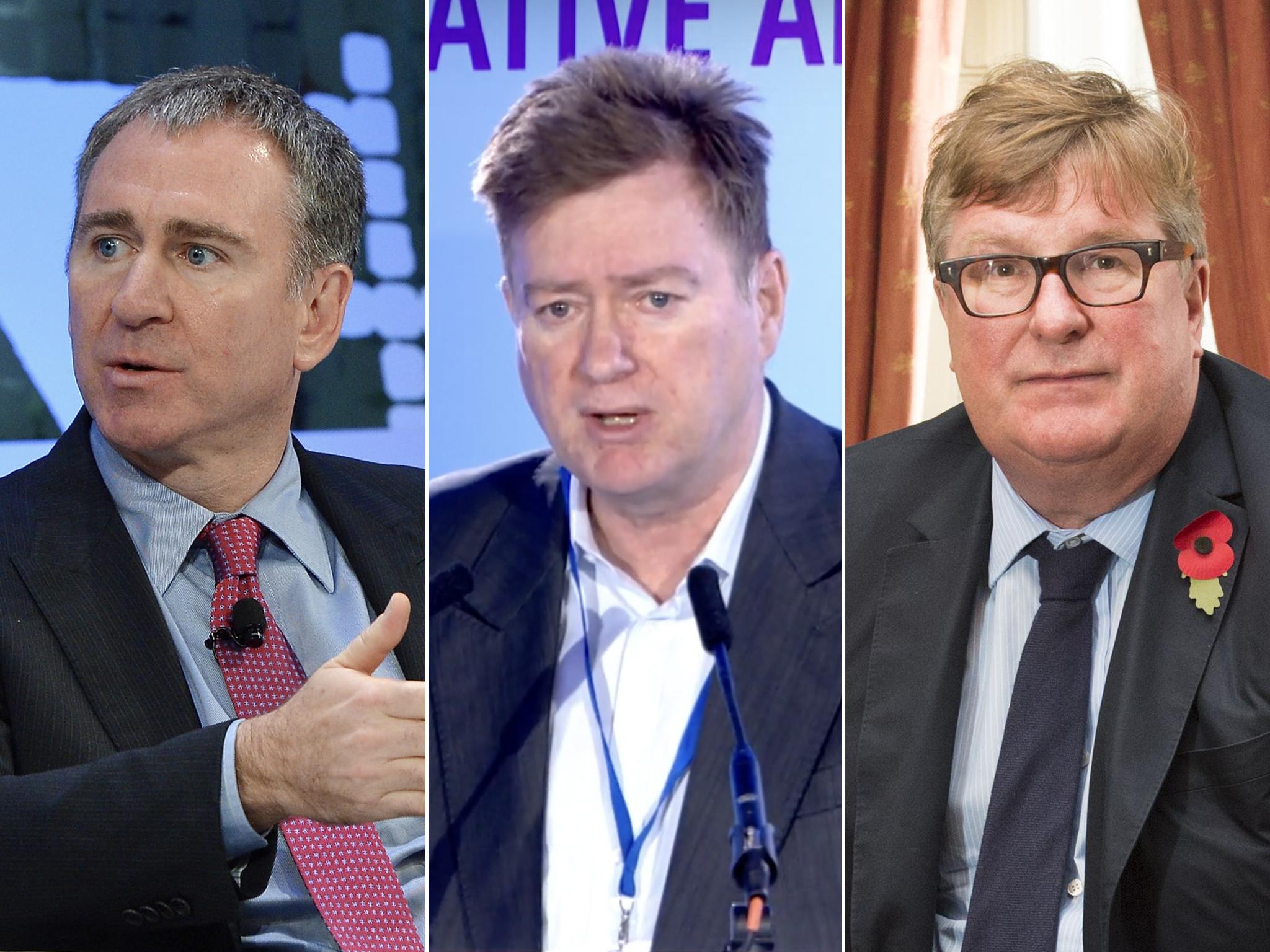 Hedge funds are continuing to short sell UK-listed companies amid the coronavirus-driven stock market collapse, despite a suggestion from the new Bank of England governor that they should stop.

Over the first three months of 2020, the FTSE 100 plunged by 25 per cent, the share index’s worst quarterly performance since 1987, as many investors rushed to dump companies’ stock.

​The speed of the sell-off and the role of short-sellers in the market mayhem has concerned the Bank’s governor, Andrew Bailey, who told the BBC on 18 March: “Anybody who says, ‘I can make a load of money by shorting’ which might not be frankly in the interest of the economy, the interest of the people, just stop and think what you’re doing.”

Short selling is the – entirely legal – practice where hedge funds and other financial speculators borrow shares in listed companies from pension funds and sell them in the expectation that they will fall in price. Some argue that short-selling in a crash exacerbates stock market slumps – though this is disputed.

Since 2012, hedge funds have been required to disclose their short positions (their gambles) in UK-listed firms (when they account for more than 0.5 per cent of a company’s shares) to the Financial Conduct Authority (FCA) regulator.

Analysis of those declared short positions by The Independent shows the number being taken remains well above the level seen a month ago. Some hedge funds have even increased the size of their bets against UK-listed firms including the Royal Mail and supermarket chain Morrisons.

The number of new short position declarations hit a peak of 550 in the week to 23 March, five days after Mr Bailey made his plea. The number fell to 306 in the final week of March.

But this remains well above the 197 new declarations made in the final week of February and the volume of activity suggests many hedge funds have effectively ignored the call by the governor to rethink their bets that the share price of UK-listed firms will decline.

GLG Partners, a discretionary hedge fund manager based in the City of London and part of the Man Group, was shorting 0.57 per cent of the issued share capital of the Royal Mail on 20 March. By 27 March it had increased that short position to 0.72 per cent of the company.

Citadel Advisors, part of the Chicago-based Citadel hedge fund run by multi-billionaire Ken Griffin, had a short position worth 0.7 per cent of the share value of Morrison Supermarkets on 18 March. It has since increased that to 1.18 per cent.

Marshall Wace, a hedge fund founded by Sir Paul Marshall, a Brexit-supporting financier with an estimated net worth of £590m, has also increased its short position in some stocks.

On 20 March it was shorting 0.64 per cent of the share capital of the engineering company Weir. By 30 March it had increased that to 0.73 per cent.

All three hedge funds were approached by The Independent but declined to comment on the record.

Another hedge fund manager, Crispin Odey, told The Mail On Sunday in an interview published on 21 March that his fund had made £115m from shorting UK stocks in March.

Since 17 March, Odey Asset Management has increased its short position in Fevertree, the drinks maker, from 0.55 per cent of its share capital to 0.9 per cent.

Some in industry and regulatory circles argue that short selling is economically and socially damaging at a time of a general market panic, forcing the share prices of perfectly viable companies down further for no good underlying reason.

Others, however, insist that short selling is vital for the effective functioning of markets, even in a mass sell-off, and point to academic studies suggesting that short-selling bans tend to make markets more volatile, not less.

A hedge fund industry source told The Independent that the personal financial incentive for managers to short companies was too great. “What are you more scared of? Losing your job or the Bank of England?” the source said.

“If you offered any hedge fund manager right now an option to short a company in severe distress, of course they are going to take it. You’d be insane not to.”

Market regulators in countries including Italy, Spain, France and South Korea moved last month to temporarily ban the short selling of companies listed in their jurisdictions. The UK’s regulator banned the short-selling of UK financial stocks during the global financial crisis 12 years ago.

But it has indicated that, in the current circumstances, it is not minded to act to prevent the practice. In a statement on 23 March, the FCA said: “There is no evidence that short selling has been the driver of recent market falls.”​

UK regulators have also stressed that short selling can, in some circumstances, help stabilise markets by, for instance, allowing large pension funds to hedge their exposure to certain companies.

But Simon French of the stockbroker Panmure Gordon said that if stock markets became “disorderly”, the UK regulatory position could change.

“Regulators the world over need to remain vigilant,” he told The Independent.

“Whilst short selling is an important part of share price adjustment, if this process becomes disorderly it can have damaging impacts on the real economy, jobs and the ability of good companies to get through this period. There is also a stability case for considering temporary bans on redemptions [from savings funds] at times like this – as selling into a depressed market is unlikely to be in savers’, or companies’, best interests.”

It is not only through short selling shares that hedge funds can make profits in falling markets.

US hedge fund boss Bill Ackman revealed in a letter to shareholders last month that his Pershing Square Capital fund recently made $2.75bn from credit default swaps – derivative contracts that rise in value when firms’ traded debt falls in value because of rising market fears of bankruptcy.​

Most analysts are sceptical of whether a short selling ban on shares would actually make much difference in stabilising markets.

Russ Mould of stockbroker AJ Bell said: “If a share price is going to go down it will do so, whether fund managers can short it or not. The collapse in banking and insurance stocks in 2008 was clear evidence of that.”

Others pointed out that some hedge funds well known for shorting stocks also have a “long” position in many others, meaning they are betting those prices will rise.

Jack Inglis, the head of the Alternative Investment Management Association, which represents the hedge fund industry, said: “Banning short selling would further undermine today’s fragile markets. Yes, several European countries have imposed such bans, but this must not become a global knee-jerk reaction.”

The Bank of England does not regulate equity markets directly and does not have the power to ban short selling – that responsibility lies with the FCA.

However, the bank is required to take a broad overview of UK financial stability. And before he was installed as governor last month, Mr Bailey was the chief executive of the FCA.

The Bank of England declined to comment on recent moves in short selling activity.