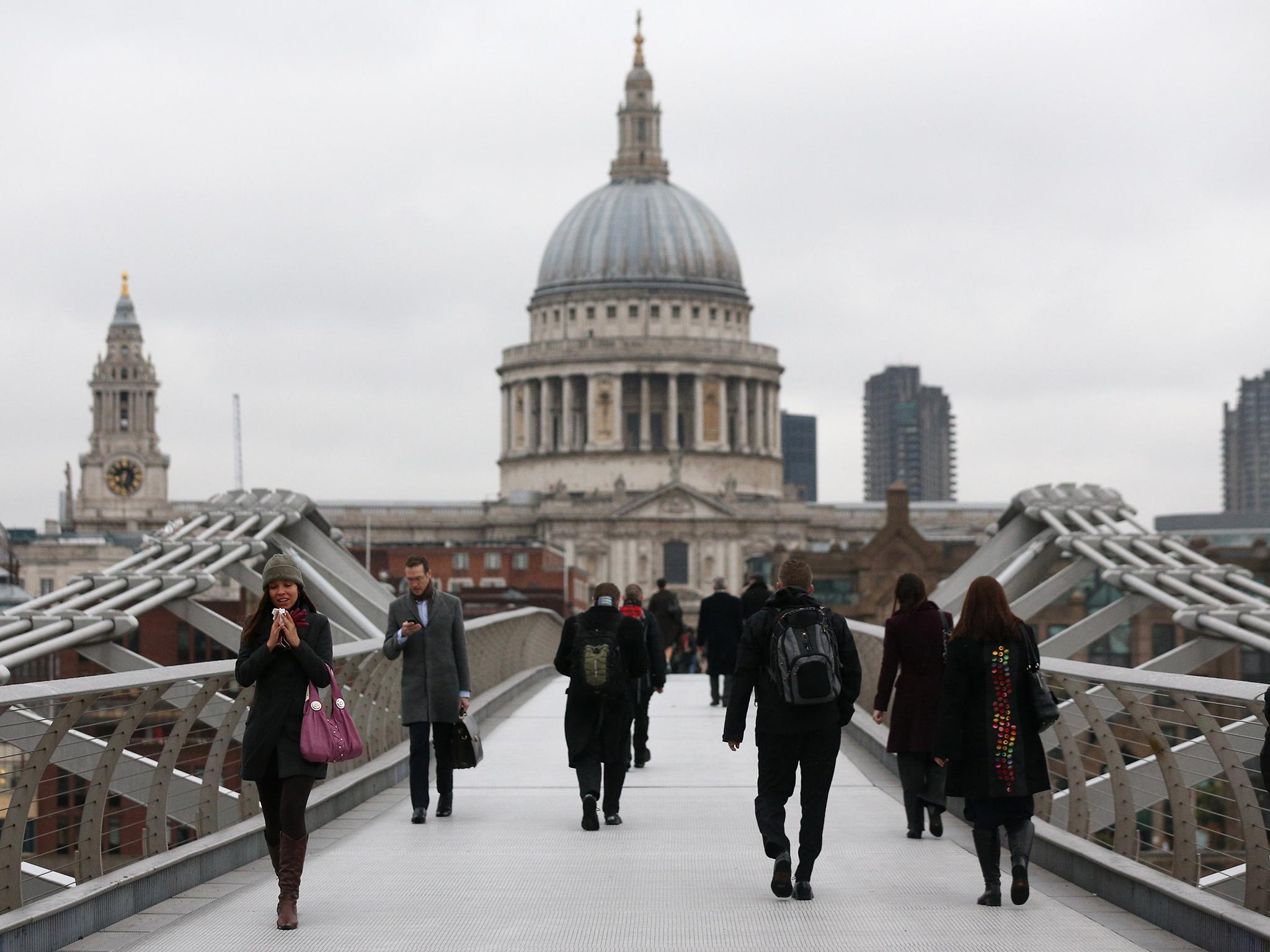 Half of businesses say they will have to lay off staff within three months of the furlough scheme ending, a survey has found.

Nine million people are currently being paid under the coronavirus job retention scheme, with the government covering 80 per cent of their wages up to £2,500 per month.

The scheme is set to continue in its current form until the end of July, and will continue in amended form until October with employers paying an increasing share of staff’s wages.

Labour has raised concerns that unemployment will rise sharply without targeted interventions by the government, to help businesses struggling most during the pandemic such as pubs and restaurants.

Figures this week showed that the number of people on employers’ payrolls fell by 612,000 between March and May while job vacancies disappeared at a record pace.

YouGov’s survey also found that a minority of companies face difficulties dealing with social distancing rules. Only one in ten businesses say they could not operate at all if staff had to stay two metres apart or continued to work from home.

However, only 28 per cent said their business could run as effectively as it would without the rule. A further 38 per cent believe their company could operate “largely effectively” and another 24 per cent “somewhat effectively”.

While the government is increasingly coming under fire for the way it has handled the outbreak, more business leaders back its response that criticise it.

Respondents were largely pessimistic about the economic outlook. Eight in ten business people expect that in 12 months’ time the economy will be in worse shape than it was before the coronavirus outbreak.

They were more optimistic about their own businesses’ prospects for the year ahead. Six in ten think that in a year their company will be in either be in an identical condition or better than it was before the virus struck.

Official data showed last week that the UK economy has shrunk by a quarter since the pandemic began.