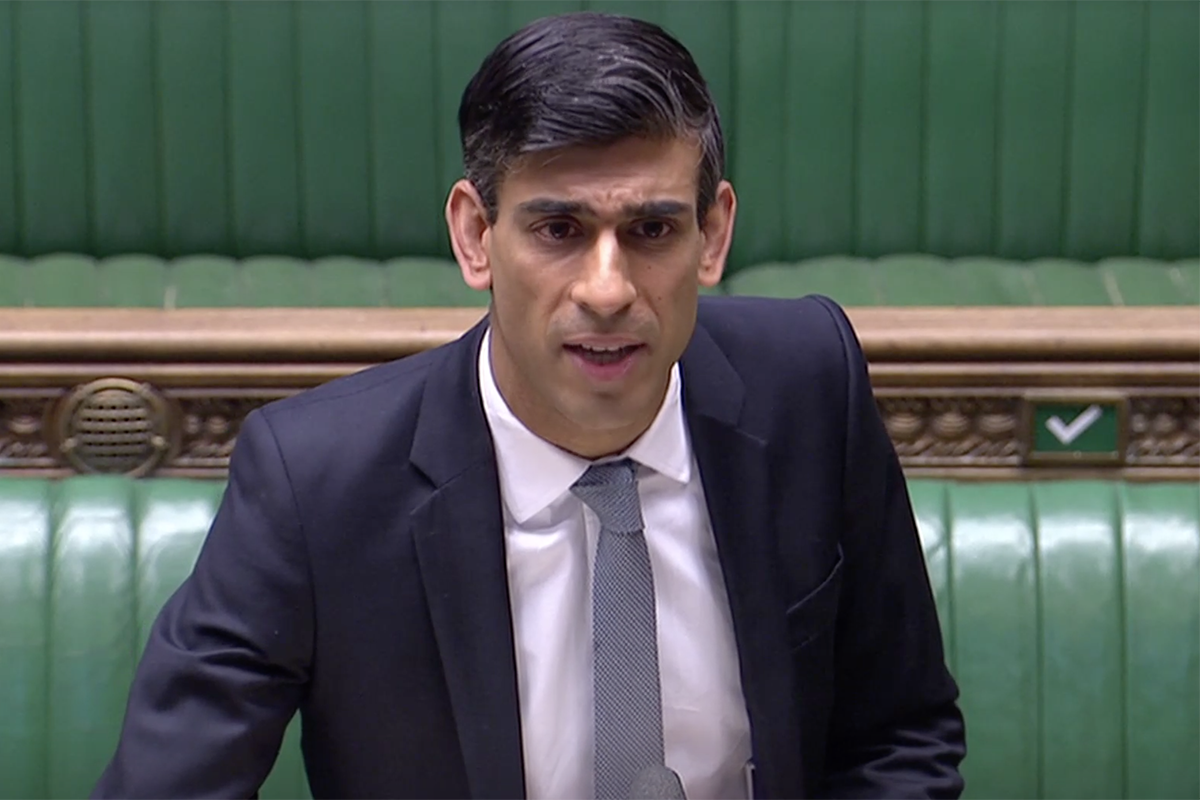 The government has no plans to break its manifesto commitment to keep the state pension “triple lock”, a Downing Street source has said.

Rishi Sunak is reportedly reconsidering the policy, which ensures the basic state pension increases each year by whichever is highest out of inflation, the rise in average earnings, or 2.5 per cent.

With earnings forecast to plunge this year and rebound in 2021 as the economy recovers, the Treasury could be left with a huge pensions bill.

The Financial Times reported on Tuesday night that the chancellor could scrap the triple lock after he received warnings that the state pension could soon become unaffordable.

However, when asked if the government was planning any changes to the pension triple lock, a Downing Street source said: “These are unique and challenging economic circumstances and we can’t hide from that. Decisions on tax and pension policy are set out by the chancellor in budgets, but there are no plans to abolish the triple lock and we will always stand by pensioners.”

The source declined to discuss whether the triple lock might be suspended rather than abolished outright.

Pensioners have seen their incomes rise faster than workers on the median income in the decade since David Cameron introduced the triple lock.

Earlier this year, the state pension increased by 3.9 per cent, thanks to rising average earnings.

But since February, earnings have been falling, the latest official figures out this week show, and the government’s budget watchdog forecasts they will collapse by 7.2 per cent this year before rebounding 18 per cent in 2021.

That would mean the basic state pension would have to also rise by 18 per cent next year if the triple lock is maintained, costing the government billions of pounds at a time when public finances are already stretched.

Falling inflation could make it easier for ministers to justify scrapping the triple lock. The Consumer Prices Index fell to a four-year low in May thanks to a record 16.7 per cent drop in the price of fuel as demand slumped during lockdown.

Economists forecast that prices will continue to fall, easing pressure on the cost of living for those whose incomes remain stable and making a pension freeze more palatable.

But ditching the policy so soon after committing to it in a manifesto, even if it is unaffordable, risks angering pensioners and those approaching retirement – both key groups of Conservative voters.

What is the pension triple lock?

It guarantees that the basic state pension increases every year by whichever is highest out of the rate of inflation, the rise in average earnings, or 2.5 per cent.

The measure was brought in by the coalition government in 2010, with the first year of increases in 2011. In their 2019 manifesto, the Conservatives pledged to keep the pension triple lock which has been maintained throughout years of austerity that saw real wages stagnate and public services cut.

The Institute of Fiscal Studies found that between April 2010 and April 2016 the value of the basic state pension increased by 22.2 per cent, compared with growth in earnings of 7.6 per cent.

The basic state pension currently stands at £134.25 per week, though the exact payment is dependent on an individual’s National Insurance contributions.