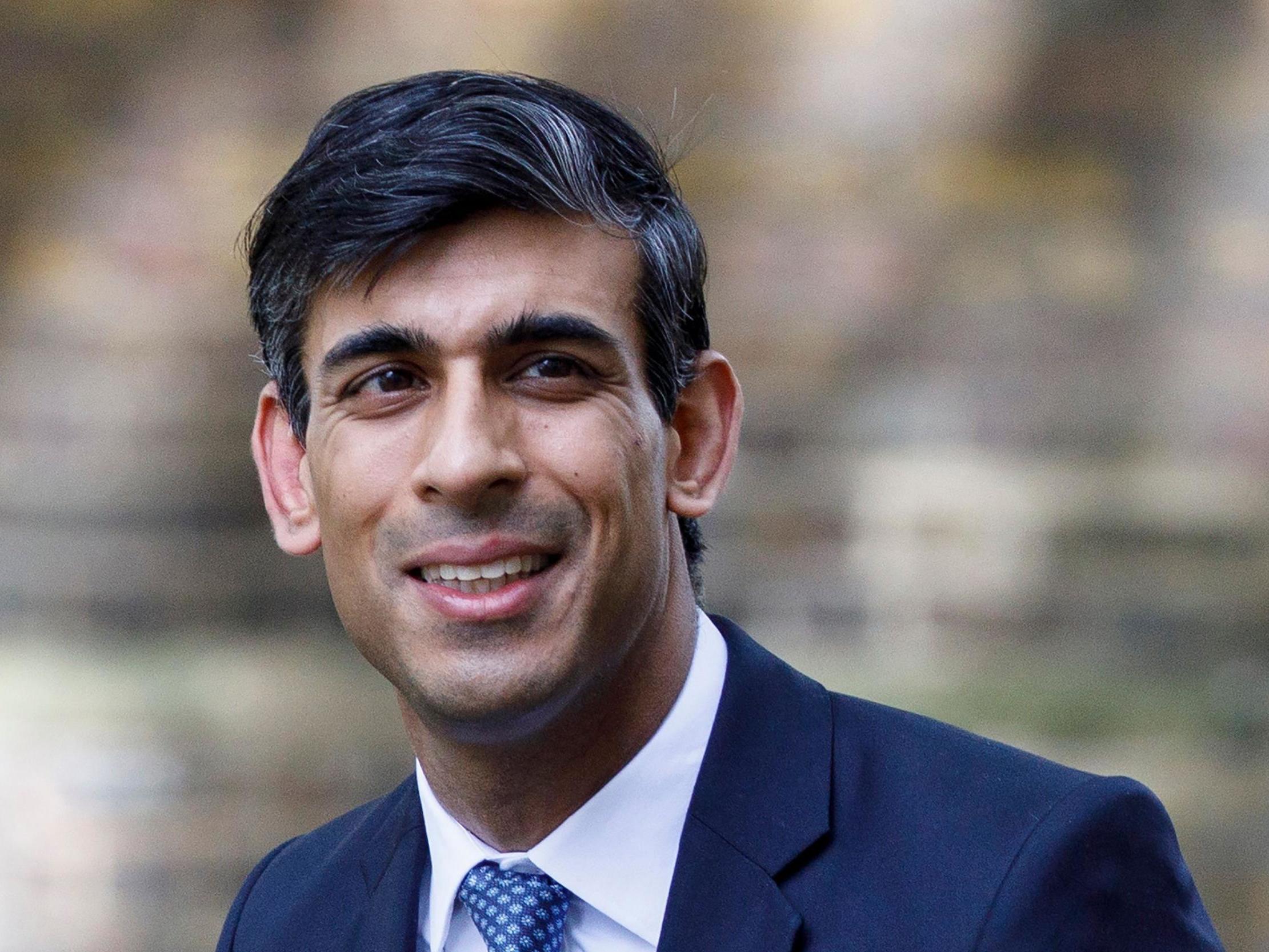 The UK government is now contributing to the wages of more than 10 million people through support schemes for employees and self-employed workers, new official figures show.

The Treasury revealed on Wednesday that 1 million employers had claimed £15bn through the coronavirus job retention scheme to cover the costs of 8.4 million workers’ salaries.

An additional 400,000 workers have been put onto furlough since last week, the data shows.

A further £6.8bn has so far been claimed under a separate scheme for self-employed workers that has helped 2.3 million people, while banks have lent £27bn under three separate state-backed loan schemes.

In total, the government is covering wages and self-employed earnings for some 10.7 million people – a third of the workforce. The figures will pile further pressure on Rishi Sunak as he seeks to reduce state support without causing millions of job losses.

The chancellor is reportedly preparing to announce this week that the government will close the scheme to new applicants as it seeks to wind down its economic programmes over the coming months.

Mr Sunak said earlier this month that he would extend the furlough scheme for three months to the end of October, with employers required to contribute to wages and employees expected to come back to work part-time from the start of August.

The chancellor is due to clarify details of that contribution by Friday. The Financial Times reported that the Treasury’s plans will include barring companies from putting any more employees on furlough.

This measure is aimed at preventing firms from putting workers on furlough who would otherwise have been kept on full time, only to bring them back part time with the state picking up some of the wage bill.

Ministers will be hoping that, as the economy gradually reopens, companies can survive without government support.

But analysts have warned of the potential for large numbers of job losses as the furlough scheme comes to an end with the economy not yet fully back up and running.

Non-essential retailers can open from 15 June but many stores will not do so, as companies test social distancing measures and gradually open up.

The hospitality sector, which employs more than 3 million people in bars, hotels, clubs and restaurants, will also be running significantly below capacity for the foreseeable future in order to ensure safety.

If millions of people currently furloughed were to become unemployed, the UK could face a long-lasting and deep recession as incomes collapse.

A report this week by the Resolution Foundation highlighted that, despite increases to some unemployment benefits since the crisis began, universal credit still only replaces about 30 per cent of the average earnings of a single person who loses their job. Allowances are more generous for couples and families, but remain lower than in many other European countries.

Businesses could find their recovery hampered by high levels of debt built up to get them through the worst of the crisis.

Banks have approved “bounce back” loans totalling £18.5bn for 465,000 smaller businesses. The loans of up to £50,000 are 100 per cent guaranteed by the state and require minimal checks before approval.

A further £8.2bn has been lent under the Coronavirus Business Interruption Loan Scheme (CBILS) to 43,045 companies.

CBILS loans are backed to 80 per cent by the government and require banks to carry out checks on the borrowers. A similar scheme for larger businesses has lent £820m to 154 companies.